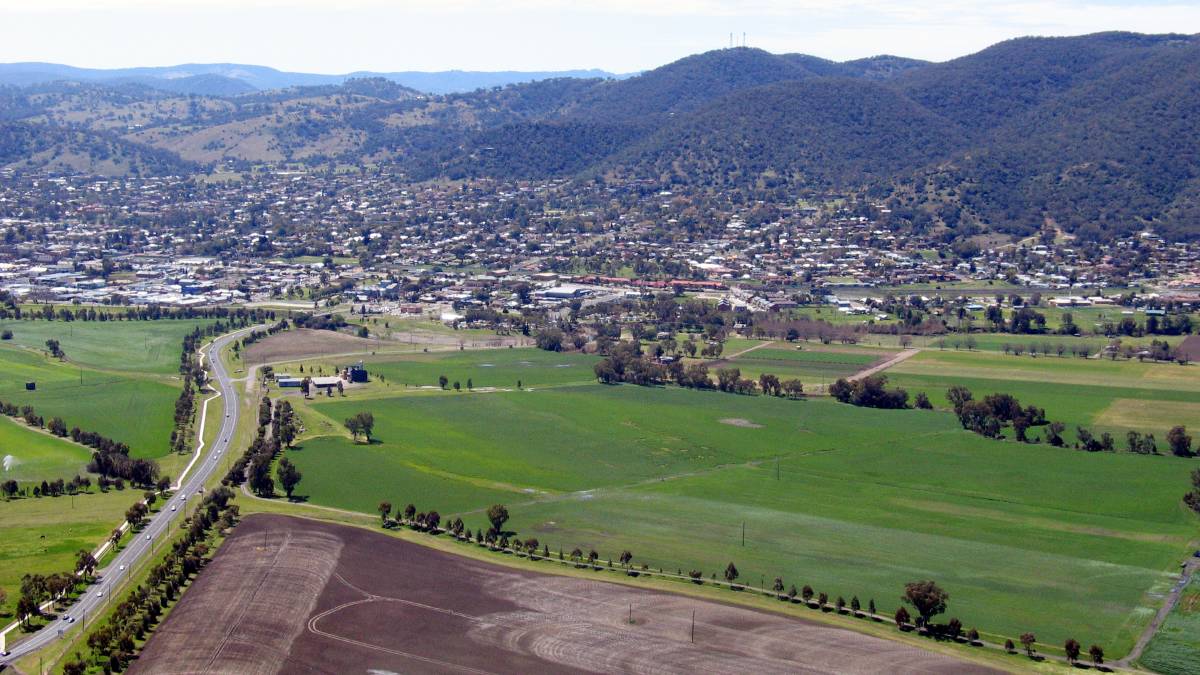 It's the first step in a national awareness campaign, encouraging people to live, work and invest in regional Australia. How would you sell your patch of the world to city slickers?

A NEW group has been formed to spread the good word about regional Australia and encourage people to make a tree change.

The organisation is the brainchild of the Regional Australia Institute (RAI) and will help with a national awareness campaign to promote the opportunities to live, work and invest in regional Australia.

The new group, the Regional Activation Alliance (RAA), is made up of 36 organisations from across the country, including local councils, economic development groups and industry representatives.

RAI chief executive Liz Ritchie said the national awareness campaign was a "once-in-a-lifetime impact project", capitalising on the strong interest in the regions, with many Aussies considering a tree-change amid the work and lifestyle changes that have arisen due to the pandemic.

"Promoting regional Australia is a shared responsibility, and RAA members will be at the forefront of this powerful national movement to change the narrative," Ms Ritchie said.

"I know that their passion, insights and knowledge will be invaluable and they will help to amplify the campaign reach.

"In addition, they will also provide a direct connection to driving local campaigns in the regions - this is vital."

The RAA's formation comes as the latest September job vacancy figures show a record of more than 50,000 roles currently advertised in regional Australia.

The regional parts of some states have seen a 25 percent increase on this time last year, prior to COVID.

This is in stark contrast with mainland capitals, which have reported a 27 percent decrease.

"I have always said regional Australia is big enough in which to get a good cup of coffee, but small enough to care - and now is the time to make the move," Mr McCormack said.

"There are jobs, there is a better lifestyle and there is the opportunity to build a fresh start - Regional Australia is the best place to live, work and raise a family."

RAI will launch the campaign in early 2021, and has already contracted a communications agency to gauge the sentiment of metropolitan Aussies towards regional areas.