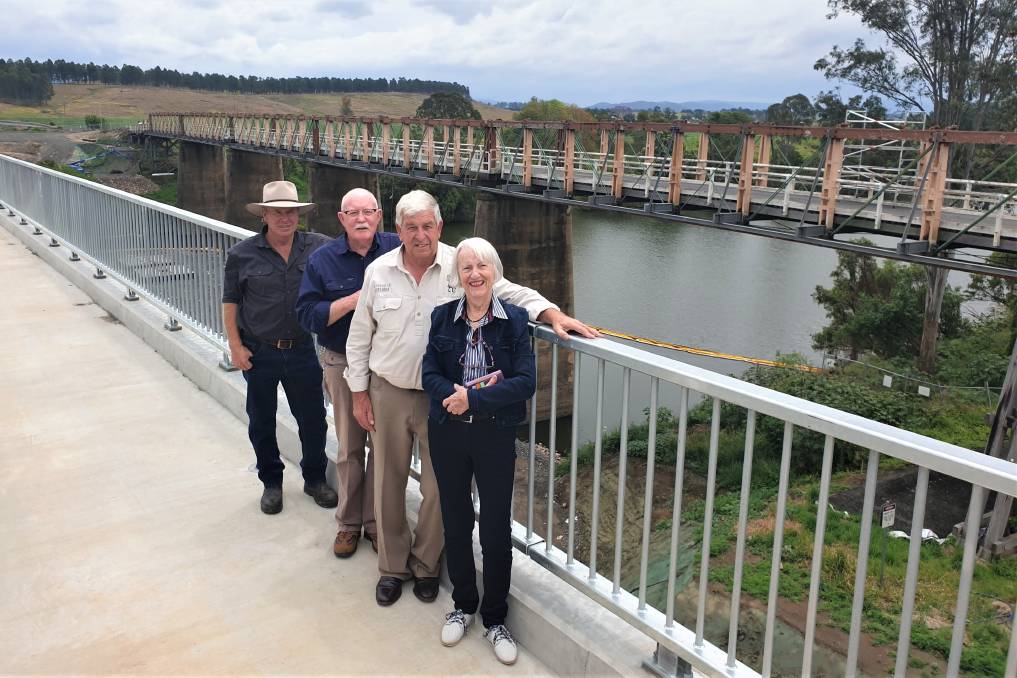 The demolition of the longest single span wooden bridge in the southern hemisphere, the five-span De Burgh bridge built across the Clarence River at Tabulam in 1899, is underway despite a united community protest and objections by key political figures.

Joining them on the weekend were Queensland reinforcements in the form of Australian Light Horse Association president Lawrence Watts, its chief judge Arthur DeMain, and two great-nieces of the town's celebrated World War I military general Sir Harry Chauvel. 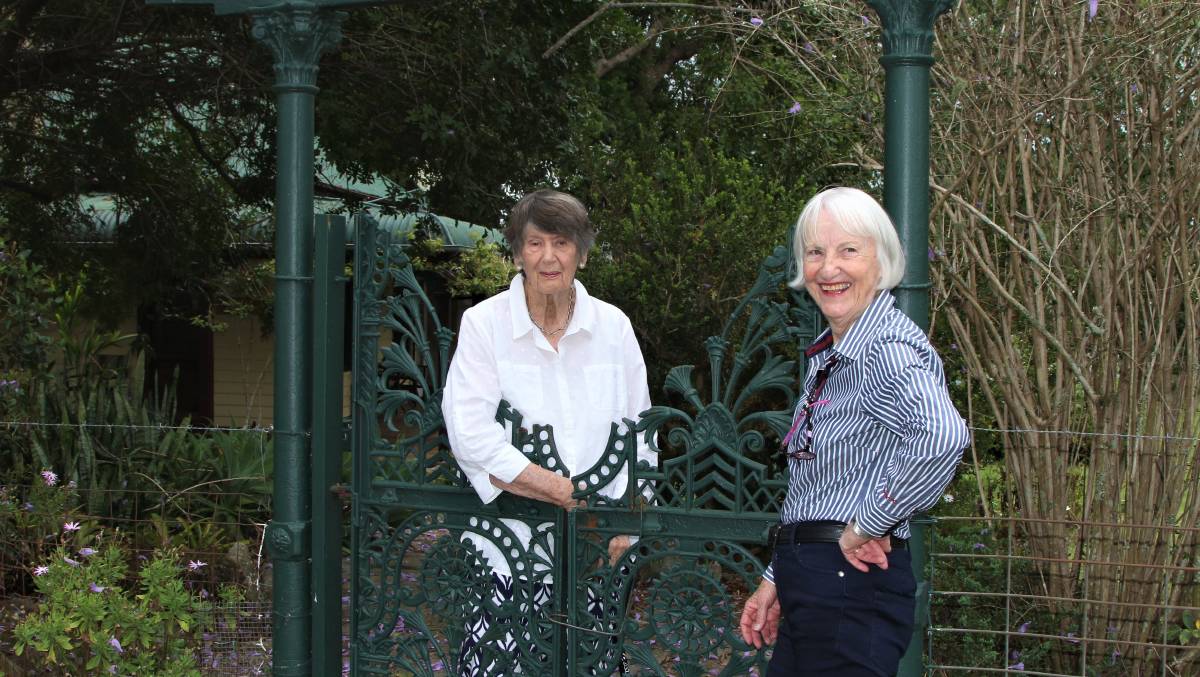 Two of Harry Chauvel's grand-neices, Sally Ridgeway, Texas, and Jan Gall, Toowoomba, at Chauvel Park, which is all that remains of Tabulam Station, the Chauvel family home.

The Chauvel family owned Tabulam Station and Harry's father raised the Upper Clarence Light Horse there in 1885, and men from the regiment would have helped build the bridge with hand tools and ram the imposing cement pylons with sand from the riverbed.

Its significance in Australia's road building history saw it listed in the NSW State Heritage Register in 2000 and added to the Roads and Maritime Heritage and Conservation Register in 2011.

The Tabulam Bridge is also listed with the National Trust, and the land underneath it was the birthplace for many of the local indigenous people still living today, including elder 'Poppy' Harry Mundine. 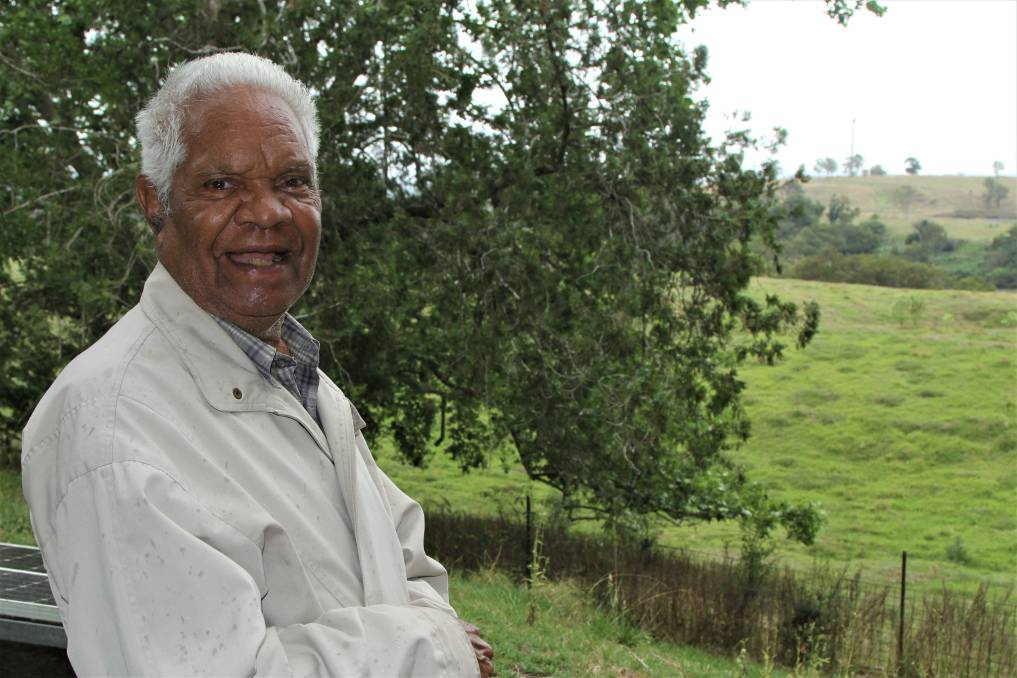 'Poppy' Harry Mundine, a Bundjalung elder, is one of many indigenous people born on a birthing ground beneath the bridge. Another respected elder, Queen Ponjam Derry lived under the bridge and is Tony Mundine OAM's great-grandmother.

Despite its value to Australia's military, indigenous, early engineering and social history, the bridge was delisted from the NSW Heritage Register on the grounds of the cost of maintenance, estimated by the Roads and Maritime Service at more than $1m.

That figure has since been debunked by one of the bridge's champions, local beef producer John Cousins, who obtained a quote 20 times less to maintain it as a footbridge from Timber Restoration Services at Caboolture.

"I've been here 34 years and the bridge was the first thing I saw when I came to town," he said. "I thought, there's nothing like that in Australia and I was right."

Mr Cousins helped gather around 1200 signatures for a petition to save the bridge, and was part of an unsuccessful move to seek a stay of demolition for the bridge in a Land and Environment Court hearing.

He said he'd never been involved in anything like this before but felt strongly that heritage of this nature shouldn't just be about the money.

"If this bridge was anywhere else in the world, this wouldn't be happening," he said. 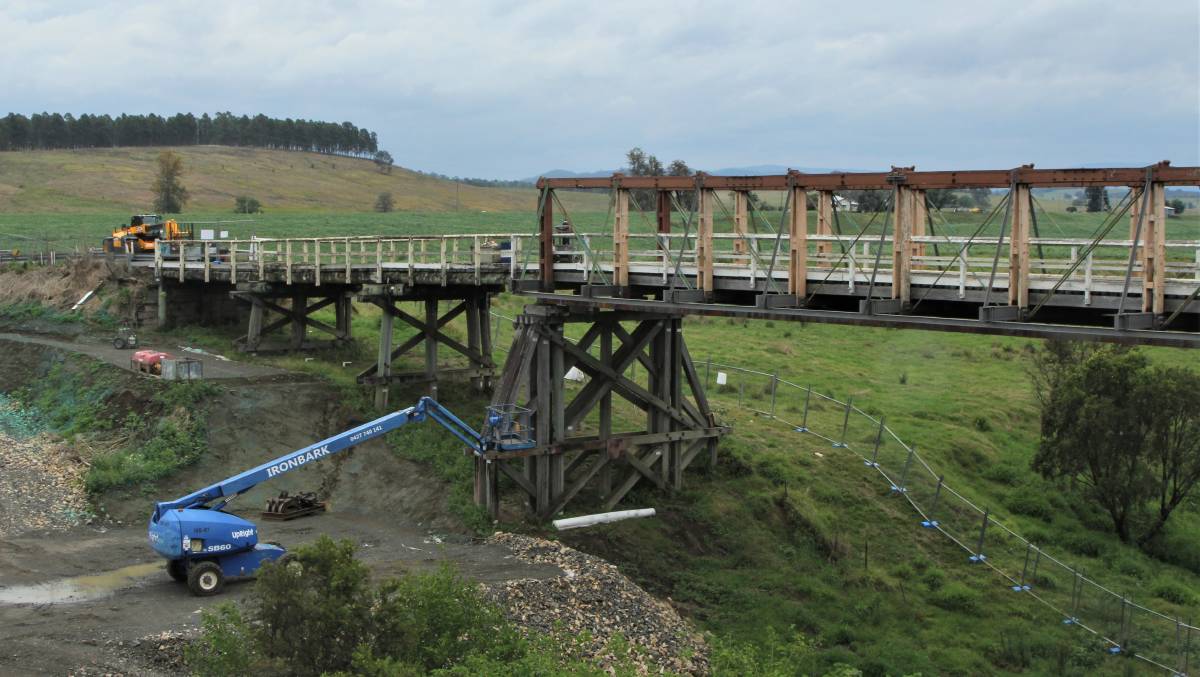 Some of the machinery gathered by the contractors to undertake the demolition of the bridge.

Great-niece Jan Gall, who lives at Toowoomba, said it would be a sacrilege to demolish the old bridge.

"This iconic bridge is doomed unless a way can be found to have the NSW government see the folly of this action," she said.

"I have contacted the NSW Premier and several of her ministers, as well as federal NSW politicians Barnaby Joyce and Perin Davey, and I implore anyone who sees value in saving the bridge to do whatever they can before it's too late."

Apart from the bridge's historic and cultural value, she said it sat alongside the 7ha Chauvel Park, which is all that remains of Tabulam Station where historic items such as the stables where horses destined for the WWI Desert Campaign were housed.

"Plans are in train to buy Chauvel Park so that it can be used to preserve and promote Light Horse history," Ms Gall said. "If the bridge could be saved also, think what an amazing cultural precinct these two relics would form, and how beneficial it would be for tourism in the Tabulam valley." 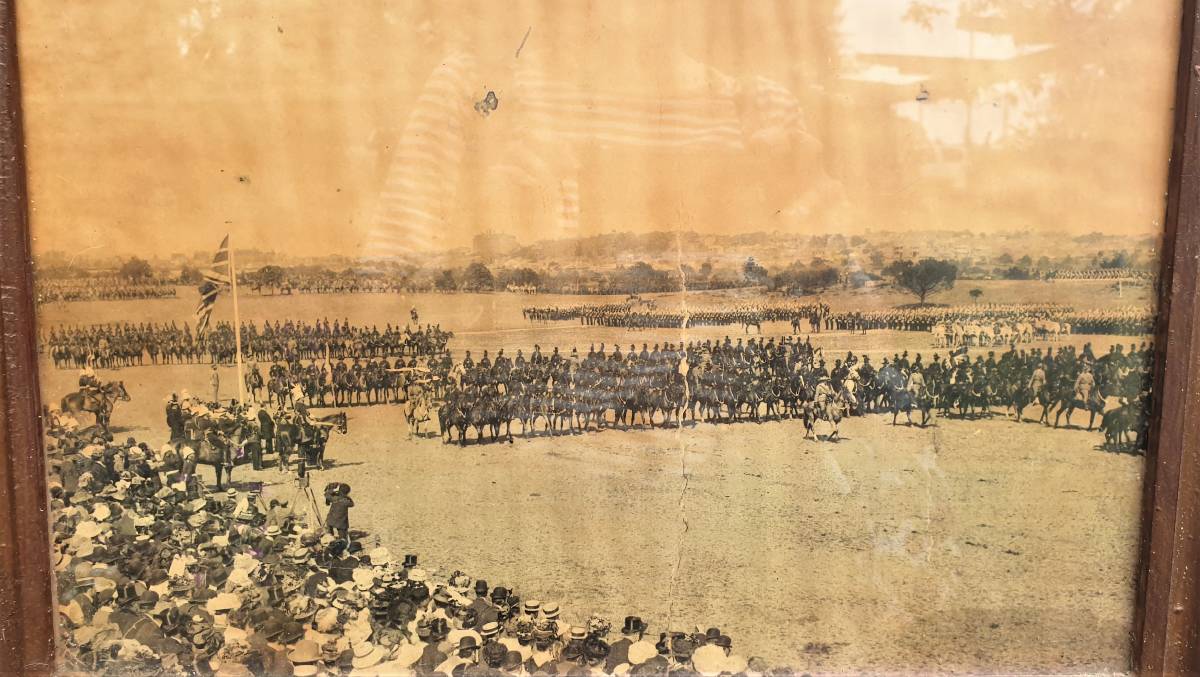 One of a number of World War I military photographs kept at Tabulam that highlights the town's links with significant Light Horse history.

A meeting to form an historical society in the community last Saturday heard from Clarence Valley councillor Debrah Novak of plans to create a Light Horse Way to capture the interest of some of the thousands of vehicles travelling the M1 daily.

The suggestion was of great interest to the Australian Light Horse Association president Lawrence Watts, who said that combined with the bridge and the homestead complex, it could lay a strong foundation for keeping the legend of Australia's mounted infantry alive.

"We were shocked to see how imminent the bridge's demise is, and we are supportive of any initiative taking place to save it," he said.

Mr Watts said it was also important to see that the new bridge bore the name of Harry Chauvel, considering his significant role in local, national and international history.