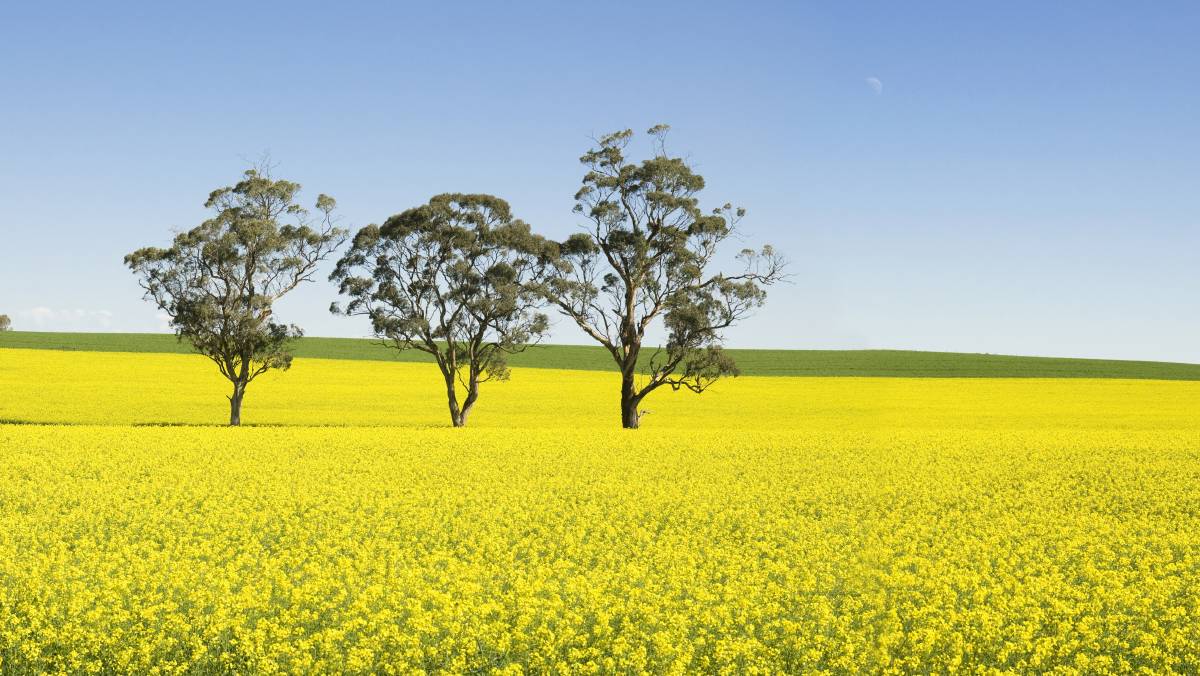 Growers across all of mainland SA will have the option of GM crops for the 2021 season. Photo: SHUTTERSTOCK

Farmers from all of mainland SA will have the option of growing genetically-modified crops.

FARMERS from all of mainland SA will have the option of growing genetically-modified crops after Primary Industries and Regional Development Minister David Basham announced no councils had their applications to maintain the moratorium approved.

Instead, only Kangaroo Island will maintain its GM-free status.

Eleven out of 68 local government areas had applied to also remain GM-free after the state government introduced a one-off six-month ability to apply to maintain the moratorium in their regions.

But the independent GM Crop Advisory Committee decided that seven of these - The Town of Gawler, City of Victor Harbor, Berri Barmera Council, District Council of Yankalilla, Mount Barker District Council; City of Playford and Alexandrina Council - had not presented suitable evidence.

Another three - Adelaide Hills Council, Barossa Council and City of Onkaparinga - had put together stronger applications, according to the committee, but apparently still need meet the application standards.

Among the requirements, councils were only to focus on marketing and trade and "demonstrate" they were already receiving or could receive a price premium or advantage from being in a no-GM food crop area.

"The government has undertaken an exhaustive consultation process on lifting the GM moratorium and the outcome today importantly gives farmers on mainland SA the same choice as those across the rest of mainland Australia," Mr Basham said.

"By lifting the GM moratorium everywhere except Kangaroo Island, we are backing our farmers and researchers to grow the state's agriculture sector and create jobs.

"Under the legislation councils had a once-off six-month opportunity to apply to remain GM free but under the Act passed by Parliament, applications could only be considered on trade and marketing grounds.

"The GM Crop Advisory Committee assessed the 11 applications and deemed there wasn't sufficient evidence to recommend designation as an area where no GM food crops can be grown.

"The Committee said individual businesses can maintain non-GM markets as occurs in other mainland states."

Mr Basham said the lifting of the moratorium would provide grain growers with certainty ahead of the 2021 season.

"It also brings our farmers and researchers onto a level playing field with their counterparts around the country who have had access to GM technology for at least a decade," he said.

"An independent review found so-called price premiums under a GM moratorium in SA were a myth and has cost our State's grain growers at least $33 million since 2004."

Grain Producers SA has welcomed the news with chair Adrian McCabe calling it a historic day for the state's grain industry.

"As a grower, I am very excited about this decision because after 16 long years we can now aspire to be on a level playing field with our mainland interstate counterparts," he said.

"SA growers finally have certainty in planning their crop rotations as we head into the 2021 season with optimism."

Mr McCabe said the decision to lift the moratorium across mainland SA would unlock the economic potential of SA's cropping sector in line with the SA Grain Industry Blueprint's vision to create a $6 billion industry by 2030.

"This decision will attract investment to SA's world-class research and development facilities," he said.

"We will also see growers have access to varieties which have been proven to be safe and are also better for our environment."