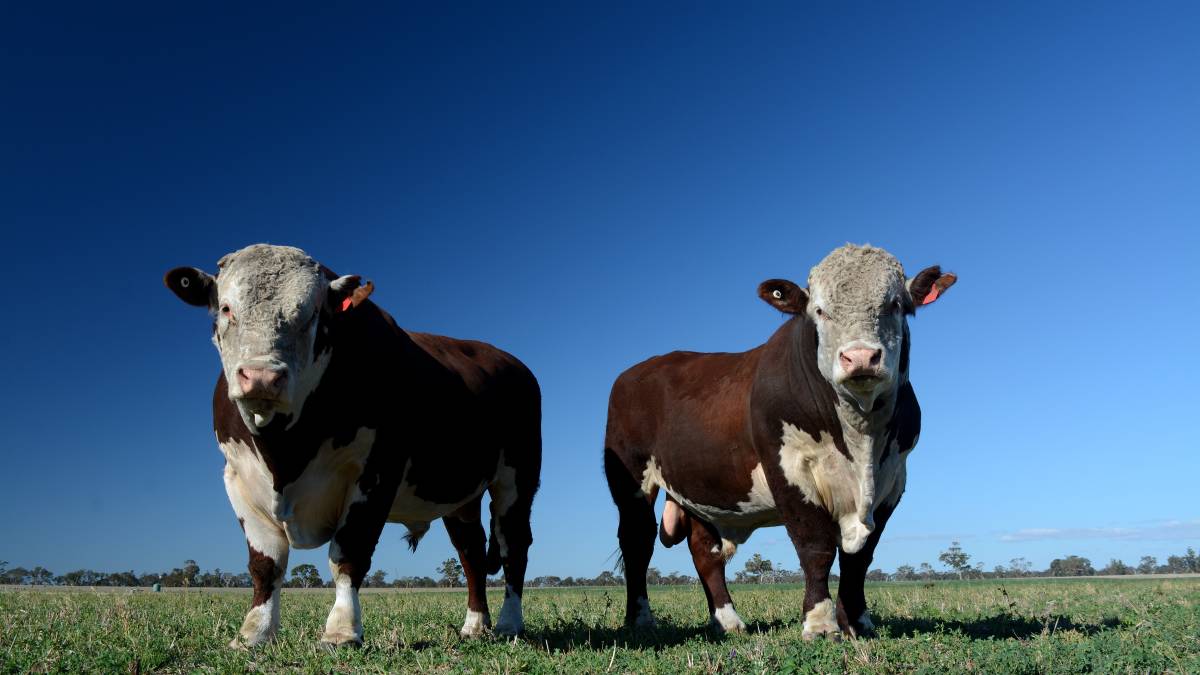 Beef industry's genetic R&D progress and how it's building resilience

THE idea that one day bull buyers would have the confidence to make purchases minus a photograph of the animal emerged during discussion of the progress being made in genetics at an industry webinar this week.

COVID-19 had moved the the industry in that direction quite rapidly, Meat & Livestock Australia's program manager for genetics Hamish Chandler said.

Ram and bull selling seasons without people being able to travel meant they relied more on objective information, he said.

"But it really comes back to what your breeding objectives are, what is important to your business and whether there are breeding values available for all of those traits," Mr Chandler said.

"If there are values available - excellent - it can be managed in a much more accurate way but if there are, for example, structural or bull colour traits required because of the environment you're running in, and we don't yet have breeding values for those traits because of limited data, it's still going to be valid to look at animals." 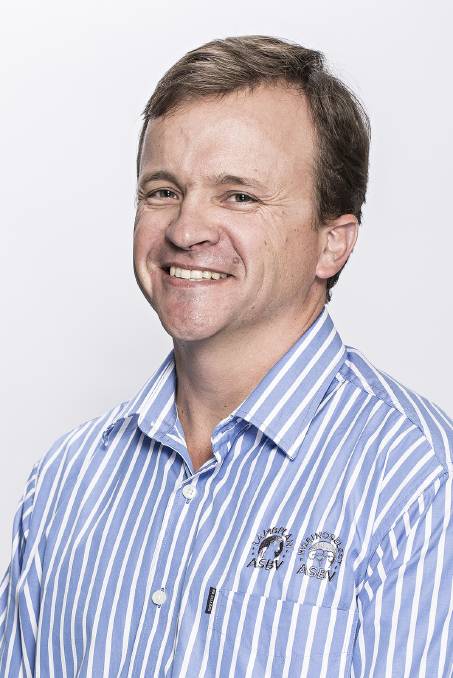 Hosted by Meat & Livestock Australia, the webinar on resilience was the first in a five-part series being held in the lead-up to the red meat industry research and development organisation's annual general meeting at the end of the month.

Mr Chandler gave an overview of the progress being made in the field of genetics R&D.

He said there were several areas where genetics could influence resilience in beef and sheep meat production.

At a business level, it could drive increased productivity and improvements to the quality of the product, along with decreasing costs of production.

Genetics can also lead to improvements in production systems - for example, boosting reproduction rates so that when stock numbers are reduced during a dry season, the operation is able to bounce back in following years faster.

Finally, resilience of livestock themselves is influenced by genetics.

"What can we do to influence muscle and fat and improve an animal's ability to maintain body condition score through tough years?" Mr Chandler said.

What drives genetic progress, he said, came down to these things: picking only the best, picking the best more often, breeding from the best as soon as possible to get new genes into the business quickly and identifying the genetic differences between animals so variation can be exploited.

"How fast you make genetic progress is dependent on how you balance these factors," Mr Chandler said.

"Performance of an animal is a combination of the genes they are carrying and the environment they are running in.

"What we are trying to do is identify which animals have the best genes so they can pass them onto the next generation.

"The more of the environmental factors we can account for, and remove from the equation, the more chance we have of choosing the right animal on a routine basis."

For genomics to work, a reference population is required - somewhere all the traits producers are interested in are measured and recorded.

Across the genetics program at the moment, MLA has in excess of 40 research projects in place and a number of them are reference population projects.

Mr Chandler selected the repronomics project in the north and the new multi-breed work in the south as key examples of big strides being made.

The repronomics work has seen 5600 animals genotyped and phenotyped for a range of traits, including some hard-to-measure ones that it is not feasible to measure in individual businesses.

The outcomes of this project had been central in the Brahman beed's single step Breedlplan being launched in recent years, Mr Chandler said.

"That has a direct impact on how quickly producers can select for reproduction traits."

The southern multi-breed project, a partnership between MLA and the NSW Department of Primary Industries, the University of New England and the Animal Genetics and Breeding Unit, is doing similar work in creating a multi-breed data set for temperate breeds.

The first cohort of calves are now on the ground, with work involving 2000 cows across the Angus, Charolais, Hereford, Shorthorn, Wagyu and Brahman breeds at five different southern sites.

"The idea is for breeders to be able to compare traits, irrespective of hide colour, so they can choose the bull most profitable and best suited to their business," Mr Chandler said.

The bottom line, Mr Chandler said, was that it is possible to use genetic information to improve the resilience and profitability of red meat businesses.

"The challenge for producers is to work out which traits are the ones that are important for profitability in their business and how they go about using breeding values to make as much progress for those traits as possible," he said.

"At the end of the day, breeding values mean making the right choice more often."