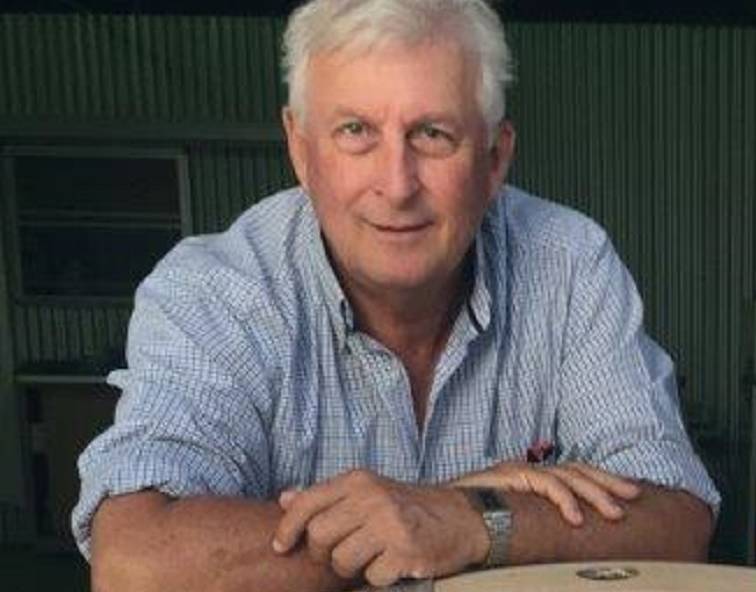 CONCERN: Tamburlaine boss Mark Davidson says years of building up an export business to China could amount to nothing if the government taxes Australian wine.

Australian wine makers are bracing for new Chinese taxes which could "decimate" the industry's dominant export market, but the impact in the Hunter Valley could be less severe.

Meanwhile, China is conducting investigations into Australian wine which could lead to a tariff as high as 200 per cent.

"It's certainly going to slow things down considerably," he said. "If it is 200 per cent, it would decimate Australian wine in China ... and years of potential expansion beyond now. We have great potential to expand."

China represents only 5 per cent of his business, but Mr Davidson said he had built relationships there over "17 years of travelling backward and forward".

The company's share price dropped 8 per cent on Thursday but regained that ground on Friday.

None of Treasury's Hunter businesses export to China.

"We haven't heard anything [from China] today, which we're pleased about," a spokesperson said.

Mr Davidson said exporters had been told "anything on a ship after today runs the risk of being stopped at the port" while Chinese authorities determined the tax.

"We got some shipments away. We timed our run.

"They're giving a clear message to Australian exporters that they shouldn't send anything until there's been a specified amount of new tax penalty put on wine, so that people know, importers and exporters, what the pricing impacts will be."

He said New Zealand, Chile and France would be the big winners if China taxed Australia out of the market.