Carbon farming has copped a bad rap on both its profitability and the ease of setting up to sell carbon credits according to an expert. 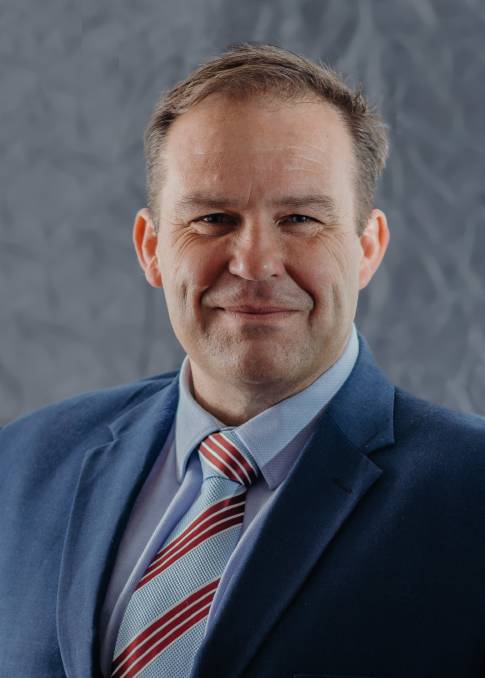 Raphael Wood, Market Advisory Group, says getting into carbon farming is easier than many in agriculture think.

FARMERS have been historically wary of carbon farming initiatives, concerned that they are not going to be profitable in their own right.

However, a carbon pricing expert is telling those in agricultural to take a look at the carbon trading space and to explore the opportunities.

Raphael Wood, Market Advisory Group, said the reticence to participate meant farmers were missing out on the chance to make money from the carbon market via practices they may be using already.

"The biggest misconception is that selling carbon is too hard and you need to use established carbon companies," Mr Wood, who will speak at an Elders online webinar on the topic on Wednesday said.

"It isn't hard and with the right advice, you can do it yourself," he said.

And he also knocked on the head the assumption carbon farming could not be done economically.

"Historically, the commercial aspects of carbon farming have been too difficult to pin down because no one really wanted to share that kind of information," he said.

"But expected returns and costs can all be worked out and feasibility studies can be done."

"At $20 a tonne, that's $60,000 that will pay for the cost of managing that project and create an income stream to the landholder."

However, he acknowledged there was work to be done to set up the business to trade carbon.

In order to sell carbon credits, landholders needed to demonstrate practice change, such as increased fertiliser use, that would build carbon levels.

But those practice changes, Mr Wood said, were the same ones farmers implemented to boost gross margins anyway.

"Increasing the soil health brings an increase in productivity and the long-term sustainability of agriculture, so it's not just the carbon revenue," he said.

Thomas Elder Institute head Michael Wilkes said the first step for producers interested in entering the carbon market was to establish a baseline.

"Work with an advisor to select the area, conduct your mapping, and develop a land management strategy," Dr Wilkes said.

Dr Wilkes said Elders had fielded an increasing number of inquiries about the carbon market, particularly now that registration for projects to store carbon is for 25 years, rather than 100.

Mr Wood will join experts from Thomas Elder Consulting explaining how to build soil carbon at the next Elders Presents online event on Wednesday, November 11.

There is no cost to participate but registration at https://eldersrural.com.au/tech-services/elders-presents-ag-tech/ is necessary to secure limited places.