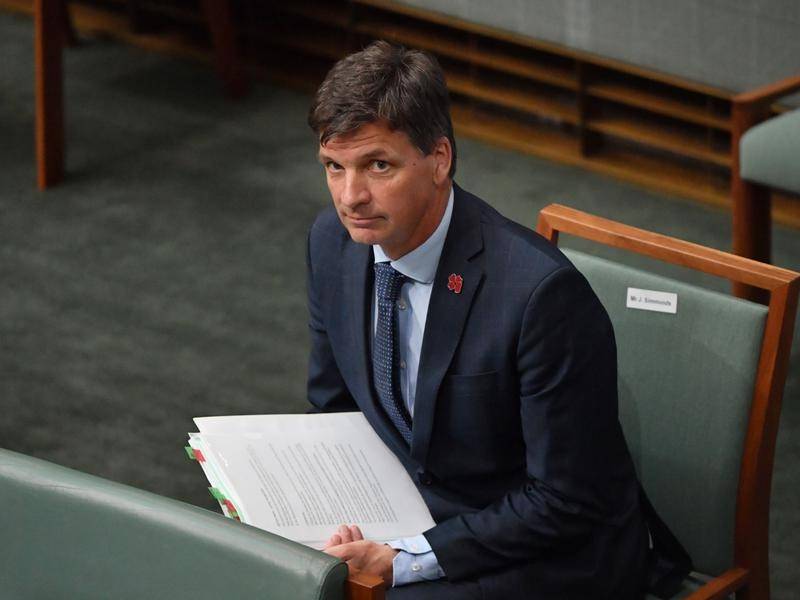 Angus Taylor says 'unfunded policies with feel good targets' are no way to bring down emissions.

With the election of Joe Biden as president in the United States, Australia's five biggest export markets are aiming to be carbon neutral by mid-century or 2060 at the latest.

Every state and territory and many business and industry groups have also set net zero targets, making the Morrison government an obvious outlier in Australia and on the global stage.

Mr Taylor criticised other countries for setting climate targets without detailing plans to achieve them.

He argued "unfunded policies with feel good targets" were no way to bring down emissions.

"The Paris Agreement requires net zero and we want it to happen as soon as possible, but the path way is what counts," he told ABC radio on Thursday.

"We don't commit to targets without a pathway to get there."

Asked if other nations were wrong to commit to firm climate change targets, Mr Taylor said every country was in a different situation.

"We are a country that exports energy-intensive goods to the world, we've brought down global emissions by doing that," he said.

"When we sell gas to another country that uses that gas as a substitute for higher emitting alternatives, we are bringing down global emissions, so we have a crucial role to play globally in this."

Mr Taylor also said committing to net zero by 2050 would require Australia to make much deeper emissions reductions by 2030, which he claimed would cost jobs.

The minister is holding a roundtable with the gas sector on Thursday to discuss an industry code of conduct which he says will enhance competition and bring down prices.