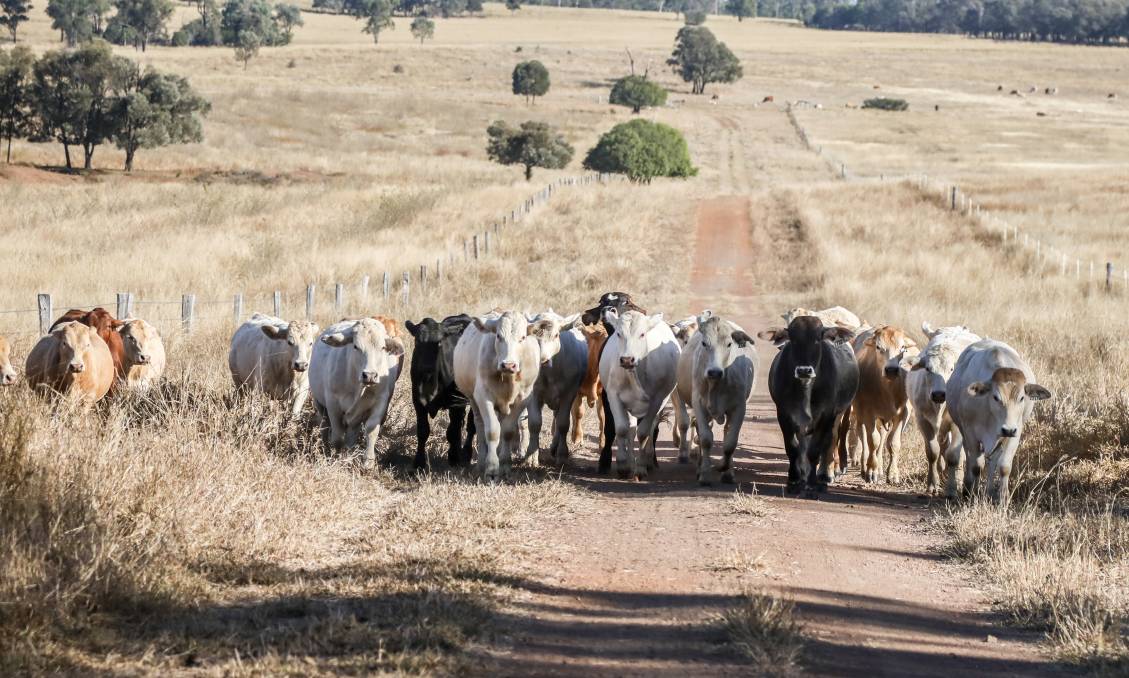 As 2020 will be remembered for the COVID-19 disruptions to normal life, for rural communities, the rapid transformation in seasonal conditions throughout the year has been a very pleasant change, especially in the southern states.

For NSW cattle producers, frequent and widespread rainfall since autumn has rejuvenated spirits, with resurgent restocking demand boosting prices across all categories.

The forecast for a La Nina rainfall event in 2020-21 provides anticipation for an improvement in seasonal conditions for Northern Australia, especially for the heart of cattle country in central Queensland.

However, ongoing dry conditions and near-irresistible high prices in 2020 has seen the cattle offered out of Queensland through AuctionsPlus jump significantly.

The categories which have registered the biggest spike in listings so far in 2020 have been lighter steers and heifers - up 288pc and 235pc year-on-year, respectively. The average weight of these stock categories so far has been 321 kilograms per head for steers and 308kg/head for heifers.

In 2020, the contrast in seasonal conditions are a primary motivator for the movement of stock, along with the prices on offer.

Producers in selected parts of southern Queensland, along with almost all of NSW and Victoria, are seeking cattle to replenish herd numbers following the drought.

With the current high prices and tight supply, buyers are searching far and wide to secure lines of cattle.

In contrast, parts of western, central and northern Queensland are still drought-declared, with the Queensland government reporting 67pc of the state in drought in August 2020.

While there are some areas that have received a break in the season, others are looking for the opportunity to offload stock and spell their country after years of drought. Thus, the contrast in seasonal conditions meant that not only are Queensland producers confident their stock will be met with robust restocker demand, they have also cashed in with record high prices.

As much as 46pc of the massive increase in Queensland cattle sold on AuctionsPlus in 2020 have travelled interstate; compared to only 25pc of a much smaller offering in 2019.

NSW was the largest interstate purchaser, with the majority of the cattle heading to the North West Slopes and Plains and Central Western and Northern Tableland regions.

As the southern states commence the rebuilding phase, larger lines of cattle, particularly females, will continue to be in high demand. While the forecast of the La-Nina weather event in 2020-21 has the potential to halt this migration of breeding cattle south, for now, the contrast in seasonal conditions and irresistible prices is expected to see Queensland producers capitalising on southern demand.