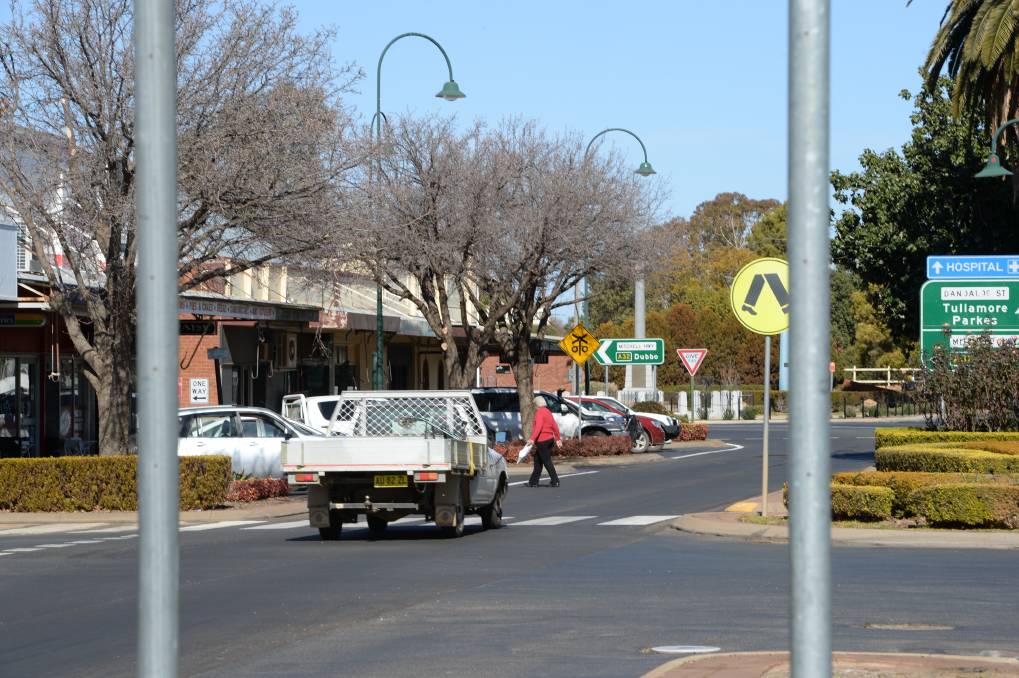 Regional Australia is shrugging off the gloom of the COVID pandemic faster than the big cities.

Record numbers of jobs advertised in regional areas last month show there is growing optimism among businesses and the regions have remained resilient during the COVID-19 pandemic, Regional Australia Institute analysis shows.

There were 54,000 job vacancies advertised across regional Australia in October, breaking the previous record of 50,000 set the previous month.

Job vacancies across regional Australia were up 13 per cent on October 2019 and all regions, except regional Victoria, have shown growth from the figures a year prior.

By comparison, job vacancies in mainland capital cities were 20.7pc lower than in October last year, suggesting metropolitan employers weren't in a position to advertise jobs yet due to the pandemic.

Regional Australia Institute chief economist Kim Houghton said the figures were indicative of employer optimism in the regions as jobs wouldn't be advertised unless employers and businesses had the means to employ new staff.

Dr Houghton suggested a few reasons for this increasing confidence in the regions. As areas successfully dealt with the coronavirus and internal borders began to open, rapid growth in jobs had followed, he said.

For example, regions in Western Australia and South Australia had first experienced increases as they had contained the virus earlier.

Victoria, while still down on its 2019 job vacancy numbers, had experienced the biggest percentage growth since September as it emerged from lockdown and began to "play catch-up".

Another reason for optimism in the eastern parts of the country has been the return of some serious rain, which has been evident through boosted consumer spending in regional areas, Dr Houghton said.

He also said regional areas had fewer jobs than cities in the hardest hit industries, such as tourism, airlines and the arts and entertainment industry, which had provided some cushioning.

The region which performed best in the year to October in terms of available jobs was Dubbo and Western NSW, which recorded a 92pc increase.

The ACT has experienced a 12.7pc drop in job vacancies since October last year.

Dr Houghton said the majority of available jobs in regional areas were for high-skill trades and professions but the usual difficulties in attracting and retaining skilled workers in the regions persisted.

He said many businesses had the capacity to expand but lacked confidence of attracting the necessary workers, which was principally due to a perception of difficulty to find work in regional areas.