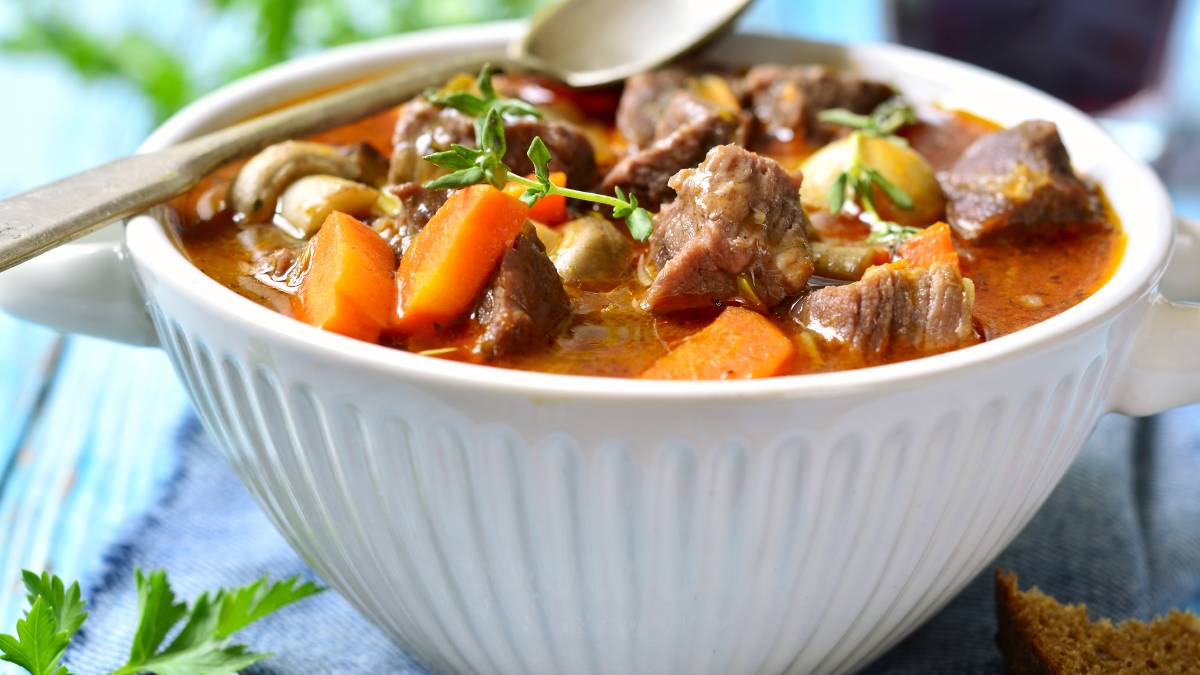 FOR beef, changed consumption habits on the back of COVID-19 have resulted in channel shifting rather than structural change, testament to the entrenched nature of the product in diets both at home and overseas.

Total consumption of Australian beef has not experienced change - it continues to mirror production.

Given the enormity of what the global pandemic delivered to the way people were able to consume food - public dining effectively shut down overnight - that bodes strongly for the cattle industry, prominent animal protein analysts believe.

"2020 has been a fair test for the consumption of beef and it has held its ground," Rabobank's Angus Gidley-Baird said.

The big agribusiness bank's latest Beef Quarterly says as old distribution channels recover, it is likely many consumers will revert to previous long-held habits but there will be opportunities for those in the supply chain that have gained through this period to 'lock-in' new consumption habits.

Domestically, the move in meat sales from the closed or reduced foodservice channels into the retail space has been well-documented and independent butchers have been a big winner.

The Rabobank report says the butchers' share of the fresh meat market has increased two percentage points for several reasons: no limit on purchases, the reduced people exposure with shopping at a smaller outlet and more home cooking.

"For many consumers, it was possibly more a revival of old ways rather than the opening of new doors but there will be opportunity now for butchers to capitilise longer term.

"The exposure to one-on-one conversations with independent butchers opened consumers' eyes to other cuts, the variety on offer and different experiences with beef. That will encourage them to stay but the onus will be on the butcher make the new custom stick."

After all, consumers developed previous habits, which saw supermarkets secure an 80 per cent share of the fresh meat market, for strong reasons - convenience and price being two.

There is talk about the pandemic experience fostering 'new values' among food consumers whereby they place other attributes above price but Mr Gidley-Baird believes butchers will have to work hard to retain the additional business.

Changed beef consumption habits in China is a different story.

It's more a case of movement of the needle, Mr Gidley-Baird said.

While the changes have come more from the impacts of African swine fever than from Covid-19, but both drivers were important, the Rabobank report said.

As pork supplies have declined in China, the price spread between beef and pork has narrowed, making beef a more attractive purchase.

The slowdown and closure of restaurants and street food vendors has forced more in-home consumption, and that has accelerated the use and skill sets for Chinese consumers to prepare beef at home.

Rabobank takes the view that the combined drivers will continue to see increased consumption of beef as the home cooking market is unlocked, even though pork availability will improve.

"It's an encouraging trend that could potentially change the fundamentals of that market for Australian beef," Mr Gidley-Baird said.

Up to 60pc of beef consumed in China was eaten out of the home prior to COVID-19 but with the movement to the retail space, that is fast coming down.

"It's a different dynamic to our domestic market. In China, it's more of a progression, with new supply chains being developed into retail channels and beef becoming more a part of the home-cook diet," Mr Gidley-Baird said.

A telling sign has been the performance of Australian chilled exports to China, most of which is going into the retail channel.

Total Australian beef exports to China for the year-to-October were down 27pc but chilled exports were up 21pc.

Chilled may be only a small portion - 16pc - of total exports but it is a category bucking the trend.