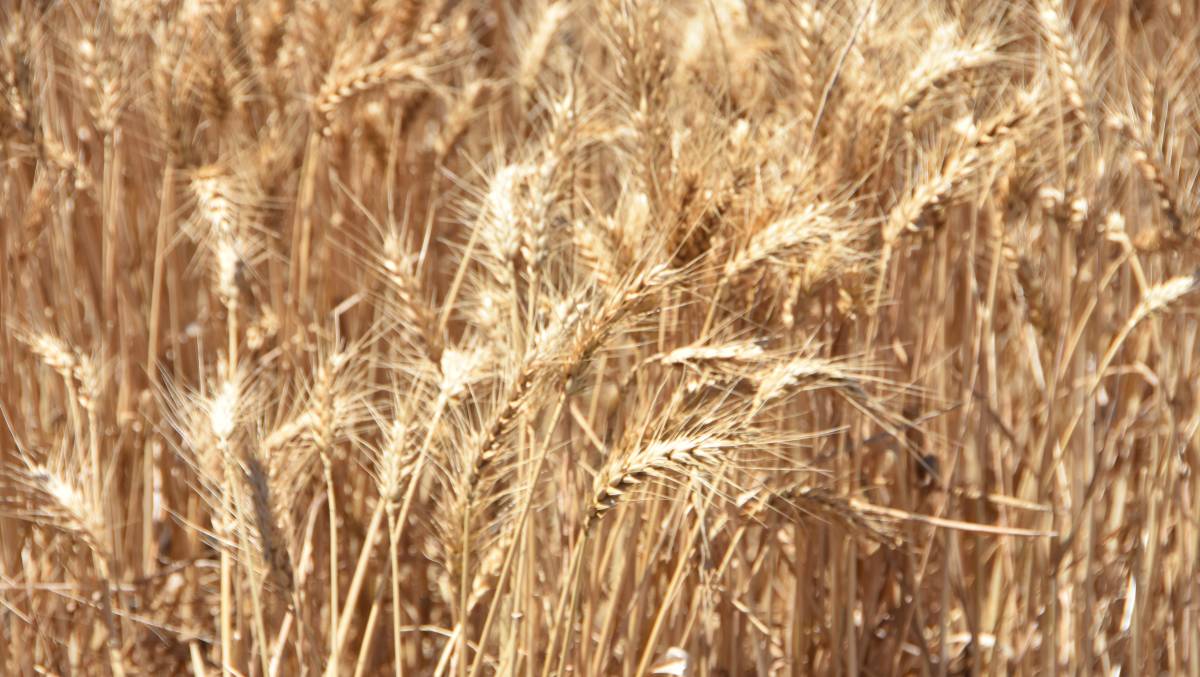 It was good news for wheat producers in the recent WASDE report. Photo: Gregor Heard.

There were falls in wheat prices earlier in the month, but the medium term international outlook is good according to the USDA.

ANALYSTS from global agri-banker Rabobank have described this week's World Agricultural Supply and Demand Estimates (WASDE) report from the US Department of Agriculture as broadly supportive for wheat values.

Increased consumption and lower ending stocks have been seen as signs current wheat prices will be supported well into 2021.

The WASDE report flagged a 4 million tonne drop in global wheat stocks, down to 316.5 million tonnes, with 2.5m tonnes of that drop in China.

The USDA also made a significant step up in wheat consumption, particularly in China, which was more than its upgrades in production, driven primarily by the better than expected year in Australia.

Chinese consumption is set to rise by 3m tonnes, the lion's share of the total increase of 5.1m tonnes.

The story is even more dramatic in the soybean sector, which has a major bearing on Aussie canola prices.

Rabobank said the numbers for US soybean ending stocks had slipped to a seven year low, spurred by a massive export program, which is the result of buyers having to look elsewhere to replace Argentine soybeans, with the South American enduring a tough season and lower production.

On the corn front it was a much quieter report after the big cuts in the November WASDE.

There were small cuts to production in Argentina and Europe, countered by modest increases in Ukraine.