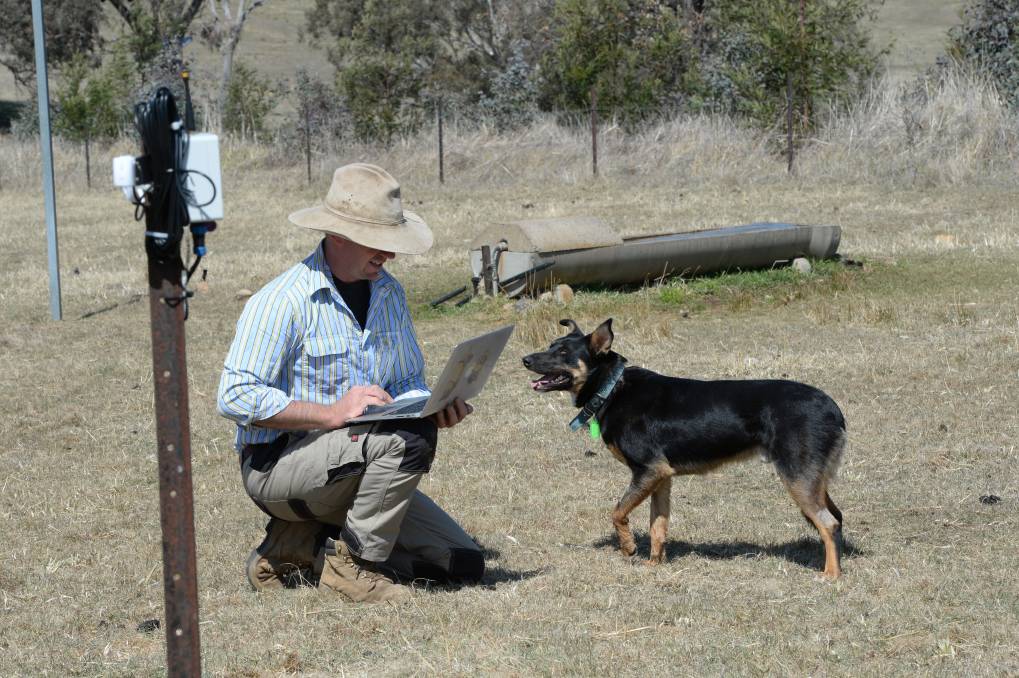 GET YOUR HANDS DIRTY: Agtech companies have been told to get out onto farms to learns how their digital technologies can be better applied in agriculture.

The agtech industry has been bluntly told by one of their own that they need to gain the trust of farmers to form genuine working partnerships with them.

If agtech companies want to see a bigger uptake of their technologies they need to get "more boots on the ground" and start talking to farmers around their kitchen tables.

CEO and founder of PLF Australia (Precision Livestock Farming) Paul Stapleton said most farmers were conservative and distrusted strangers, especially those who were trying to sell them something.

His business is based in Emerald, Queensland, and has mainly beef clients along with others who run sheep and goats or grow dryland and irrigated crops.

He was among the speakers on a webinar hosted by M2M Connectivity which looked at how to speed up the present slow adoption of the IoT (Internet of Things) technology in Australia.

(IoT refers to the connection of devices embedded with sensors, software etc to the internet for the collection and transfer of data).

Another speaker, Alicia Asin Perez, CEO and founder of Libelium, a Spain-based designer and manufacturer of digital technology, said the problem wasn't confined to Australia.

She said the barriers to the wider uptake of agtech included sourcing funds to move pilot programs and research to the commercial market.

She said there was also a knowledge gap between farmers and what new technology could do for their businesses.

Ms Asin said poor connectivity was a problem for farmers everywhere but it wasn't the only problem. 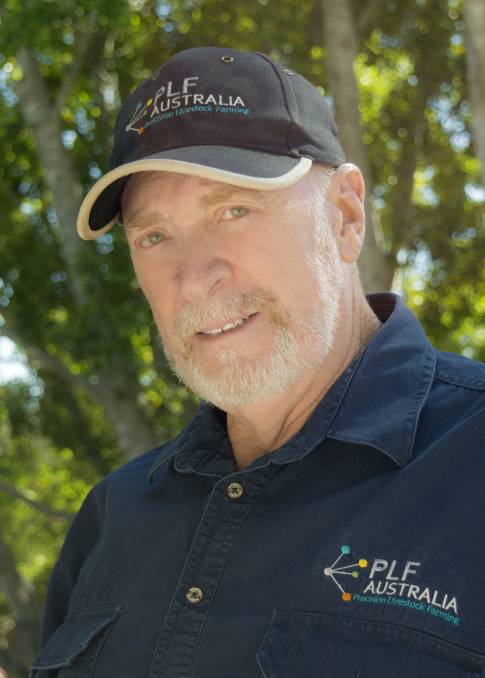 NEED FOR TRUST: CEO of PLF Australia Paul Stapleton said ag tech companies needed to gain the trust of farmers to form genuine partnerships with them.

Mr Stapleton said farmers were looking for two things when it came to digital technology: people who were genuinely interested in solving their problems and then having the knowledge and reliable products to deliver solutions.

He said the only way for agtech companies to achieve acceptance was to go to farms and talk to producers face-to-face.

They needed to get their hands dirty and start better understanding the specific needs of the environments in which their technology was being implemented.

All four speakers - who included Patrick Eckle, CEO of Digio and Simay Akinci, IoT solutions engineer at M2M Connectivity - agreed rapid technological adoption, including the growth and demand for IoT devices and systems, would help farmers find new efficiencies in land use, water use and crop management. 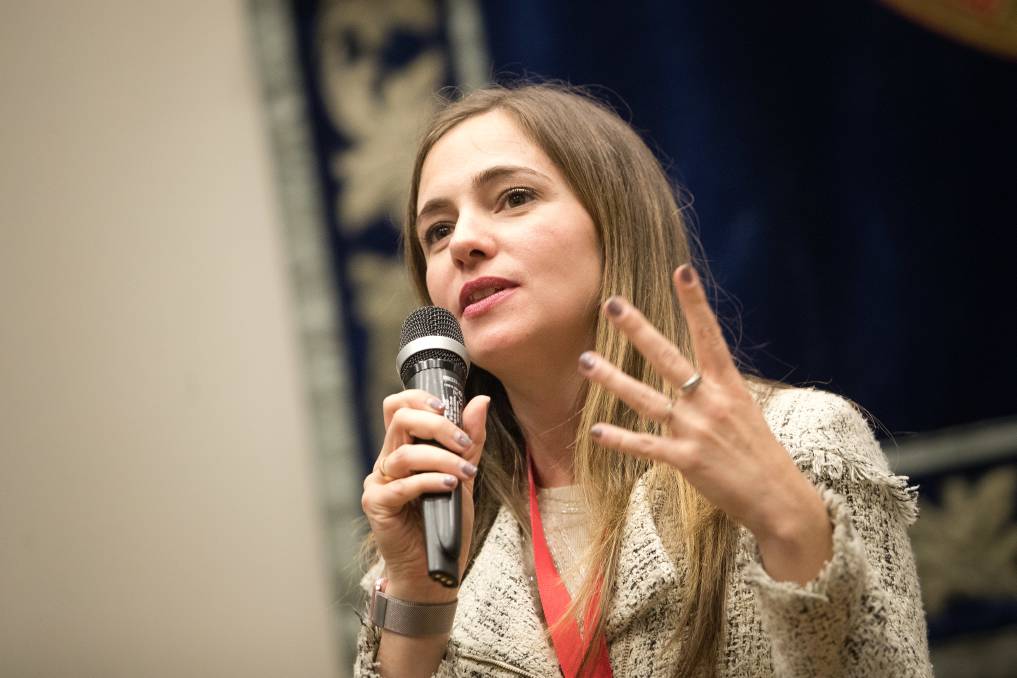 BREAK DOWN THE BARRIERS: Alicia Asin Perez, CEO of Libelium, a Spain-based IT company, said poor connectivity wasn't the only reason for the slow uptake of digital technology in global agriculture.

A recent report by McKinsey and Company found that global agricultural connectivity could unlock more than $US500 billion in GDP by 2030.

There is increasing debate in Australia about how to provide the best framework to encourage agriculture to more widely embrace digital technology.

Many farmers were now buying a wireless sensor or device to solve a specific problem rather than looking at long-term investment in fully integrated systems which would bring far more overall benefits.