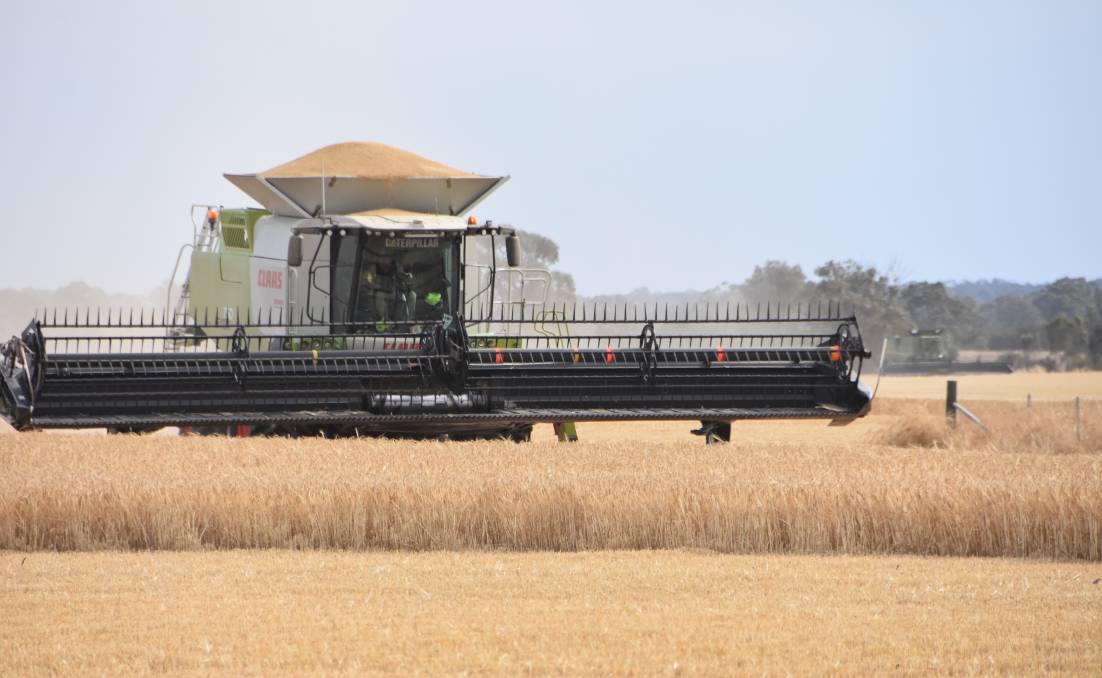 Australian barley producers would benefit more from a program to develop new alternative markets for the crop rather than WTO action says Grain Producers Australia.

Not all farmer groups are pleased at the government taking China to the WTO over barley tariffs, GPA labelling the move a waste of time.

WHILE the federal government has claimed to have consulted extensively with grain grower lobby groups regarding the decision to take China to the World Trade Organisation over the tariffs it imposed on Australian barley, not all growers are pleased with the decision.

In contrast to Grain Growers, which supports the move, Australia's other major grain grower organisation, Grain Producers Australia, believes the government move will not be of benefit to barley growers.

"If going to the WTO is the best government can for barley growers then I'm worried about their understanding of the industry," Andrew Weidemann, Grain Producers Australia chairman, said.

"It is a complete waste of time, it will be a drawn out, protracted process with no guarantees at the end, we'd prefer some action that had tangible benefits," he said.

"Instead of this largely symbolic gesture that we are going to take China on, we would have preferred government act on our recommendation to set up a $20 million fund to help find alternative markets or to help barley growers start growing alternative crops with better sales prospects," he said.

Mr Weidemann said it was nave to think the action could not have negative consequences for other Australian exports to China.

"I am thinking in terms of wheat, with a number of sales on, are we risking that for action that won't result in China buying our barley again even if we are proven to be in the right."

Instead, Mr Weidemann said he would prefer to engage China at a trade level to work to mend relationships.

"I realise it has been difficult to get hold of Chinese government officials to talk this through, but I feel like we should, at a trade level at least, look to try and rebuild relationships, they are too important to use as a trading partner not to."

In the interim, Mr Weidemann said Australia needed to continue to look to shore up alternative markets for barley, and even look to help farmers diversify.

"Without China we are largely competing in the feed sector, which is at the whim of what happens in corn," he said.

"We were lucky this year that Saudi Arabia emerged as a big buyer and the world price was not too bad, but we are exposed if this is not the case."

He said GPA was looking closely at whether farmers should be looking at alternative crops.

"We know barley is very tough and has a good fit agronomically, but equally it does not have the markets wheat does.

"Perhaps growers need to look at growing more wheat, or even pulses.

"We've seen lentils being successfully grown in low rainfall areas such as the Mallee where previously they have grown a lot of barley, so helping growers look at these options could help."

"The reality is, no one market will accept the 6 million tonnes of barley China will sometimes buy."

He said the difficulty industry faced in regards to barley was that although a diversification strategy could be pursued, no one pays the prices China does when it is active.

"We want to have a diverse spread of markets, but if China comes in and is really buying, the reality is it offers the best prices and exporters are businesses, they are always going to look for the best price.

"That is the conundrum for the barley industry, how do we ensure we've got a healthy spread of buyers but still allow exporters to chase the best returns," he said.