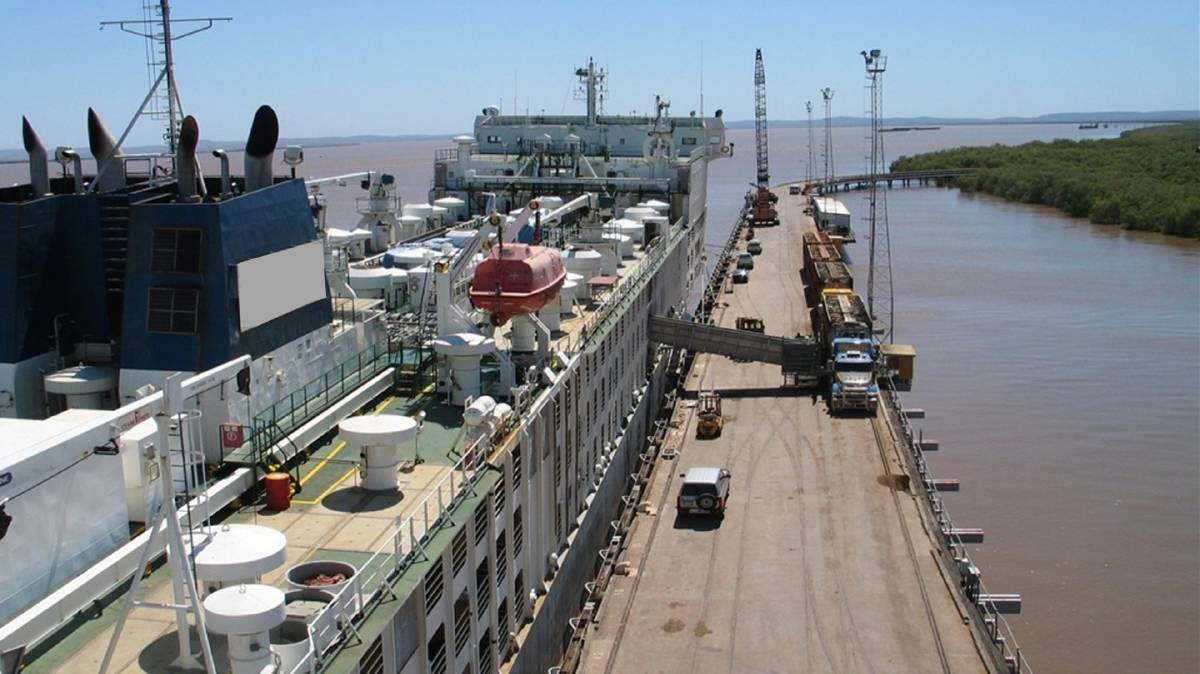 A THIRD crew member of a live cattle ship has tested positive to COVID-19, after docking in Darwin last week.

The 36-year-old man was travelling on the Diamantina, which docked in the city's East Arm Wharf, after traveling from Indonesia.

He had already been transported to Royal Darwin Hospital for further testing, after returning a weak positive result. He has since been confirmed to have the virus.

Two other crew members of the ship have also tested positive, and are being treated at the hospital, where they will remain until they return two negative tests.

The majority of the other crew members were transported to a separate section of the Howard Springs Quarantine Facility on Monday, where they will undertake 14 days of mandatory supervised quarantine.

None of the crew left the ship prior to being admitted to hospital or the quarantine facility.

Some crew members are required to remain on board the vessel in accordance with international maritime law. Testing will be undertaken and they are required to stay onboard in self-isolation.

The total number of cases diagnosed in the Northern Territory is 77.

All cases have been related to international or interstate travel, with no cases of community transmission.