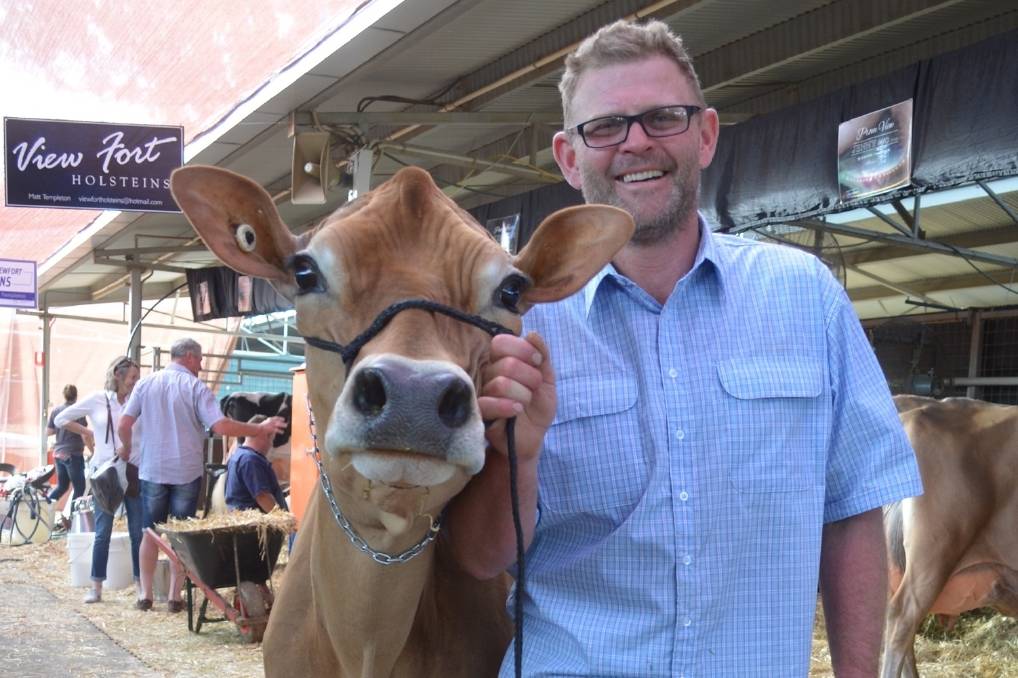 Wayne Kuhne with his four-year-old Jersey cow that took all before it at International Dairy Week, snaring the supreme interbreed award on Thursday.

This is the third in our International Dairy Week flashback series - this time it's back to 2017 when the Jersey cow reigned supreme.

This is the third in our International Dairy Week flashback series - this time it's back to 2017 when the Jersey cow reigned supreme. 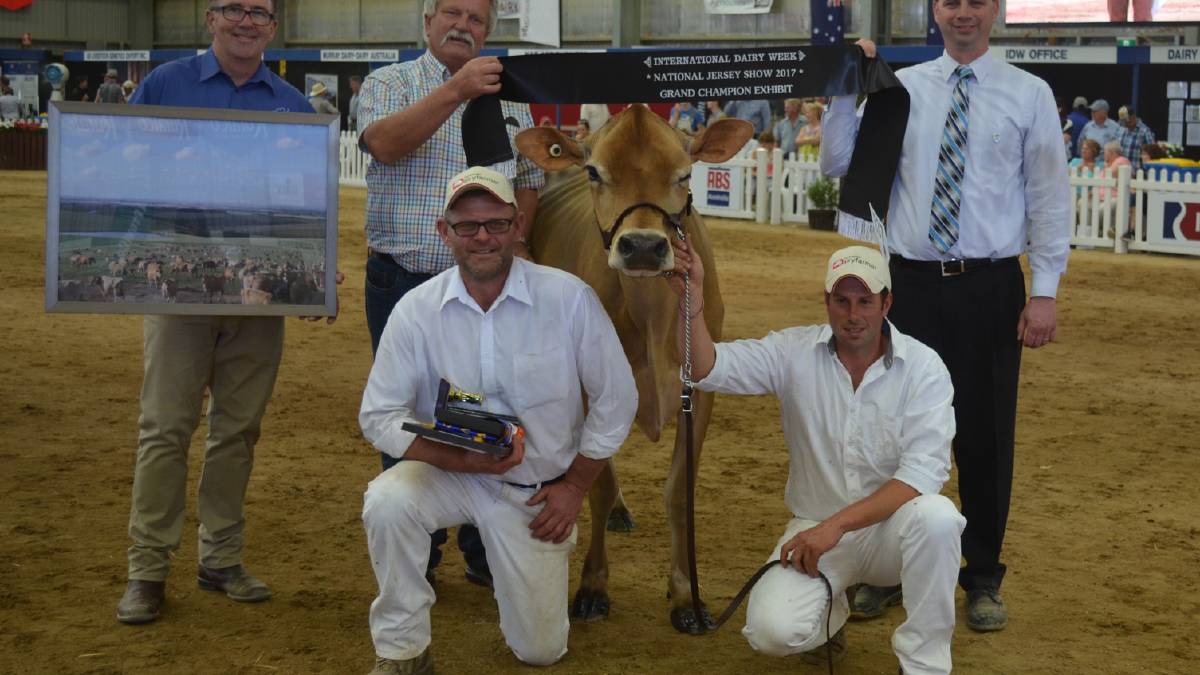 It was Bushlea's first interbreed supreme award at either IDW or Royal Melbourne where it exhibited for many years.

Owner Wayne Kuhne said the Fernleaf family was one of the stud's most prominent and had been a foundation family in the herd when it was established in 1945.

But this was the first Fernleaf to take a grand champion award.

They aimed to breed high-quality Jersey cows that were profitable.

"Jerseys are easy to work with; they are more profitable when you look at feed conversion and the amount they eat," Mr Kuhne said.

Check out our other flashbacks: