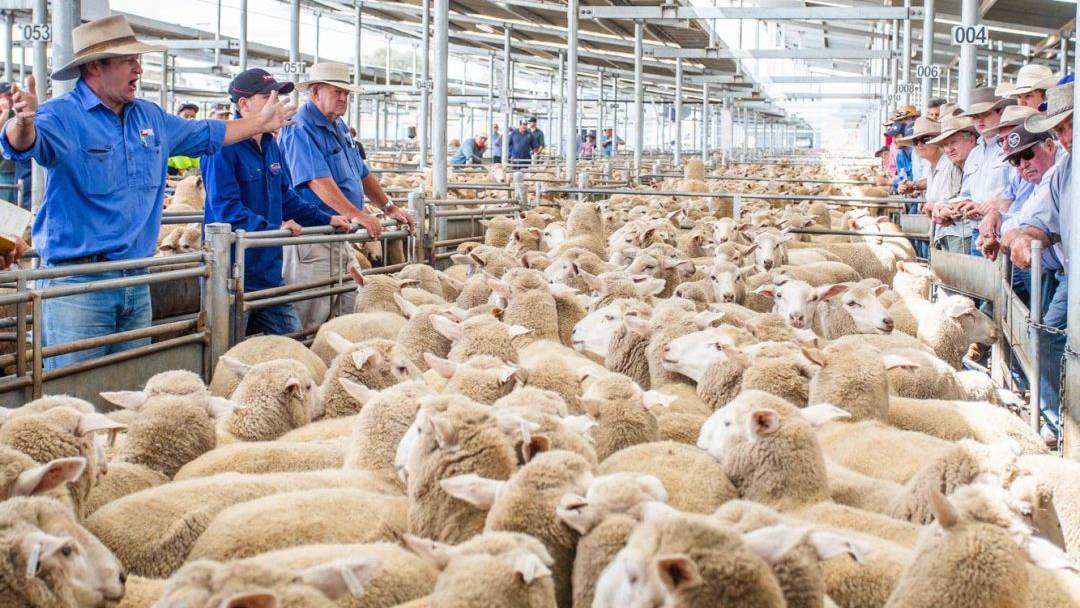 Australia's lamb export market is forecast to start recovery process in 2021, albeit with challenges.

After finishing strongly in the back half of 2020, Australia's lamb export market is expected to continue its recovery as an increase in production should see additional volumes soaked up by export markets.

But according to industry experts, although key market destinations such as the United States and South Korea are helping to build long-term demand, there are still challenges facing red meat exports.

The latest figures from ABARES forecasts lower export prices due to the global economic downturn with the average price of lamb to fall by nine per cent to $8.76 per kilogram.

Similarly the average price of mutton exports is predicted to fall by 6pc to $7.04 per kilogram.

"Export prices for lamb and mutton were particularly elevated for the first few months of the year, but cooled off through the second half of 2020," Mr Dalzell said.

"For the year to November, the export price of lamb remained even with 2019, while mutton prices were up 7pc."

Australia's sheep meat supply, although on a rising plain, is still expected to struggle in 2021 with mutton exports forecast to fall by 33pc to 123,000 tonnes swt due to low flock numbers and retention of ewes.

However, overall sheep meat exports are expected to fall by only 9pc to 418,000 tonnes, cushioned by a 5pc increase in lamb exports to 295,000 tonnes.

In the middle of last year lamb found a stable home in the US with the market taking 4pc more lamb in July compared to June and lifted its share of exports to 25pc.

Thomas Elder Markets analyst Matt Dalgleish said although China has retained the top destination spot despite seeing annual volumes decline by 11pc over the 2020, the US is coming in a very close second.

"The US retained the second top spot with 23pc of total export volumes," Mr Dalgleish said.

"Annual lamb exports to the USA increased nearly 4pc over the 2020 season hitting 60,654 and managed to narrow the gap on China to less than 2500 tonnes."

Mr Dalzell said despite total lamb and mutton exports to China falling in 2020 compared to the previous year, both short and long-term import demand for red meat remains positive.

He said the US is a pivotal market destination with chilled lamb remaining a key category with demand holding up well amid Covid-19 complications.

"Prices received for imported lamb were mixed throughout 2020, with high value cuts such as racks, struggling," he said.

"But prices for retail products such as shoulder and leg performed well.

"For overall value, the US remains Australia's highest value market for lamb with exports worth A$691 million for the 2020 year to November."

According to Mr Dalzell if crude oil prices continue to rebound, demand for Australian sheepmeat in the Middle East could see a recovery through 2021.

"The South-East Asia region also has solid fundamentals for consistent growth in the next five years, primarily driven by increasing household incomes."