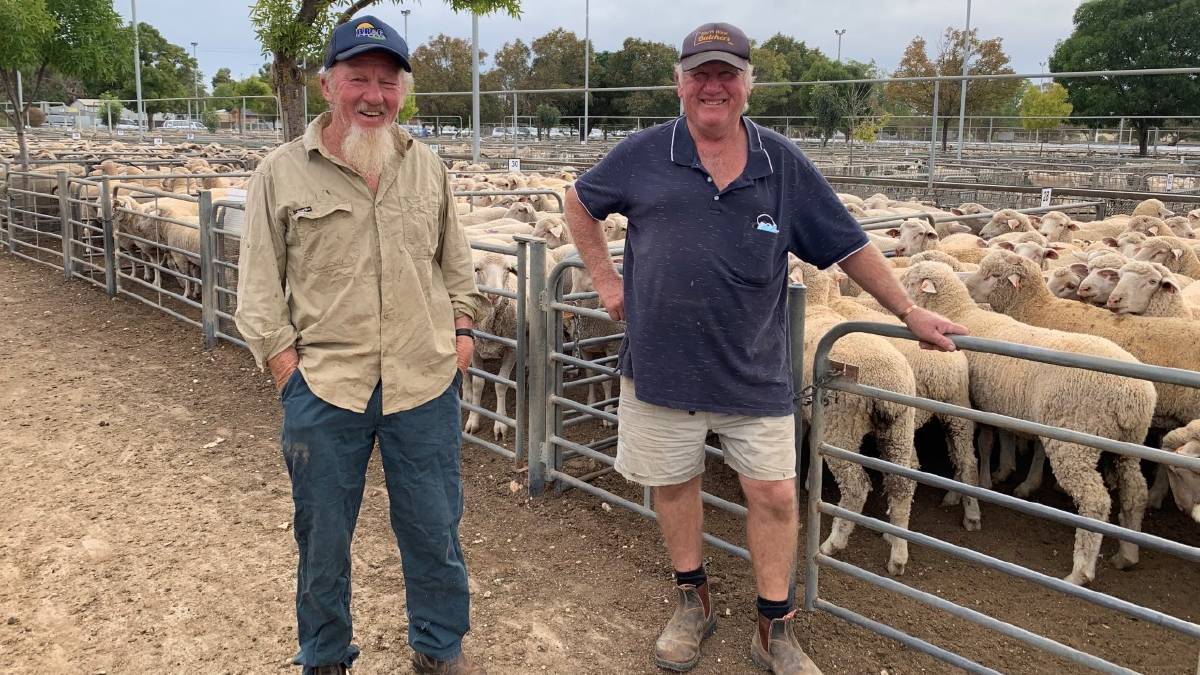 East coast lamb yardings have been on a roller-coaster ride in the last few weeks from the lowest levels in five years at the end of January to recover to levels 24 per cent above the five-year seasonal pattern for that week.

At the end of January, 58pc fewer lambs appeared in the east coast yards compared to the week prior with just 102,236 lambs yarded.

The last time the industry saw yardings lower at this time of year was back in 2016.

All states contributed to the drop but South Australia and Victoria played a big part, with lamb yardings back 65pc and 35pc on the five-year seasonal average respectively.

But a surging rebound of lambs yarded at the beginning of February, particularly in Victoria, saw a throughput of 245,441 lambs.

According to Thomas Elder Markets analyst, Matt Dalgleish, this is the highest east coast lamb yarding level for the first week of February on record (back to 2010) and could be a signal that strong prices are encouraging producers to bring forward stock.

"The rebound was well and truly above what you would expect, even accounting for the fact it was after the public holiday," Mr Dalgleish said.

"It was very strong for Victoria with numbers up 238pc from the Australia day shortened selling week with 100,095 lambs reported offered at sale yards.

"NSW saw a rebound as well, but it was pretty much back to normal levels that you would be expect at this time of the year."

The NSW numbers for that week after Australia day were about 1000 head above the five-year trend and a more modest 64pc gain in lamb volumes from the week prior, to see 112,968 lambs yarded.

But he said it should be remembered that more lambs offered now could mean less available later into the season and just having yardings increase is only one side of the supply picture.

"The real story also lies in the trends for slaughter," Mr Dalgleish said.

"If these lambs that are being sold now are going straight to the meat works, then technically they are out of the system effectively, then that's where you start to get an impact down the track into winter.

"But if they are still circulating, and someone has picked them up as a lighter lamb and has got a bit of grass, technically speaking they are still available for later in the season.

"If we are getting big yardings and increases to slaughter, then that means fewer lambs coming through later on."

Although lamb slaughter rates continue to track below the five-year average and at levels similar to last season, Mr Dalgleish said it is probably too early to make a determination on yet.