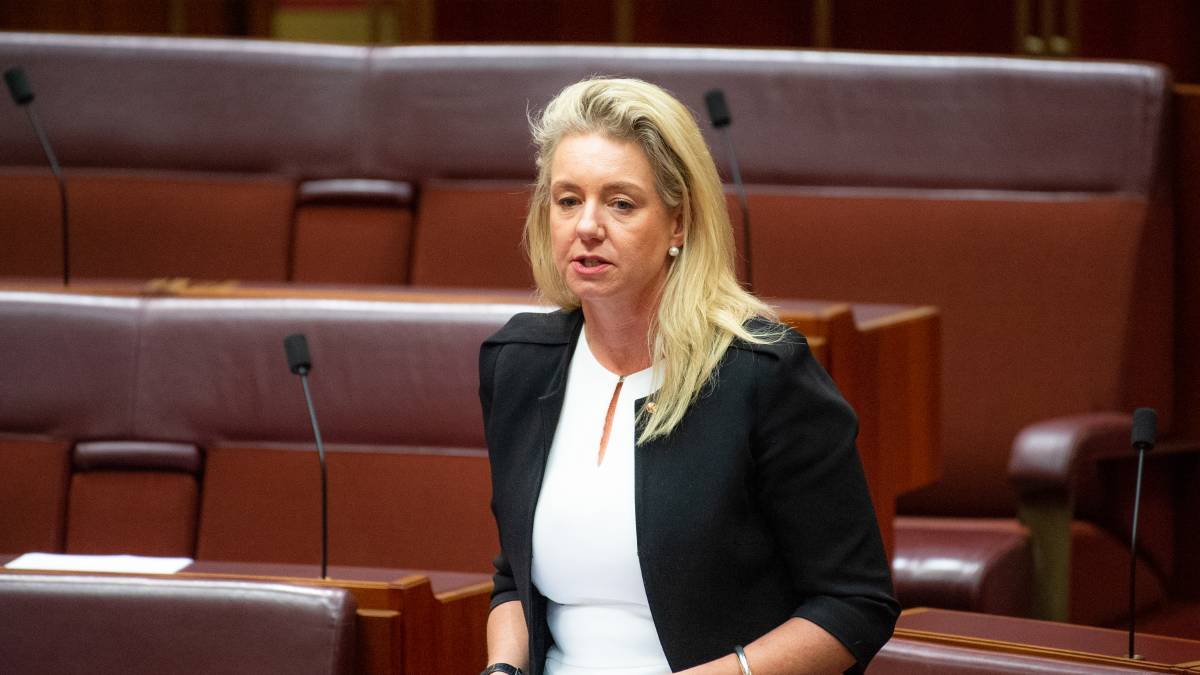 Bridget McKenzie will appear before a Senate committee scrutinising the sports rorts scandal.

"We just want this to be a fair and transparent process and we feel it hasn't been that way."

Community sports groups have expressed their anger and disappointment over missing out on federal government grants because they were in Labor seats.

A Senate committee is taking evidence on Friday into the administration of sports grants, in the wake of a damning auditor-general report and the resignation of cabinet minister Bridget McKenzie.

Senator McKenzie, who will appear at the hearing later on Friday, resigned from cabinet after it emerged she had membership of two gun clubs that received grants through the program.

The inquiry has previously heard there were 136 emails sent between Senator McKenzie's office and the prime minister's office about the program, including lists of intended recipients and suggested late changes.

Sarah Black, general manager of the Olympia Football Club in the Tasmanian Labor-held seat of Franklin, submitted an application to upgrade change facilities which was given an eligibility score of 79.5 out of 100 by Sport Australia but still missed out on a grant.

"We just want this to be a fair and transparent process and we feel it hasn't been that way," she told the hearing.

"When I know that some of the sporting clubs received less than half of our score it does make you very upset and very angry."

She said the grant criteria were clear and she was not aware there would be involvement by the prime minister's office.

"There was no 'prime minister gets five per cent' (of the say)," she said of the guidelines.

Belconnen Tennis Club president Martin Klein's application for a lighting upgrade was rated 82 out of 100 but did not get funding.

"I think it was the minister's prerogative to spread the funding around the country as she deemed fit," he said.

But he said there should be greater transparency.

"To me it would be perhaps inappropriate particularly if it is based on electorates," he said, noting his club was in the Labor seat of Canberra.

Tasmanian Liberal senator Eric Abetz told the hearing the proportion of Labor seats receiving grants had initially been 26 per cent, but had lifted to 35 per cent after the minister intervened.

Senator Abetz said he had inspected the football club and admitted "it did need upgrading", but noted not all clubs could get what they wanted.

The home affairs minister is accused of diverting grant funding into hand-picked safety upgrades in marginal seats ahead of the last election.

"There's nothing in front of me which says he's done anything outside the rules," Mr Morrison told 3AW radio.

Mr Dutton rubbished the accusations and attacked the ABC journalist who first reported the issue, accusing them of "trying to do a hatchet job".

"There's a blurred line after eight years between public money and the Liberal Party's money."