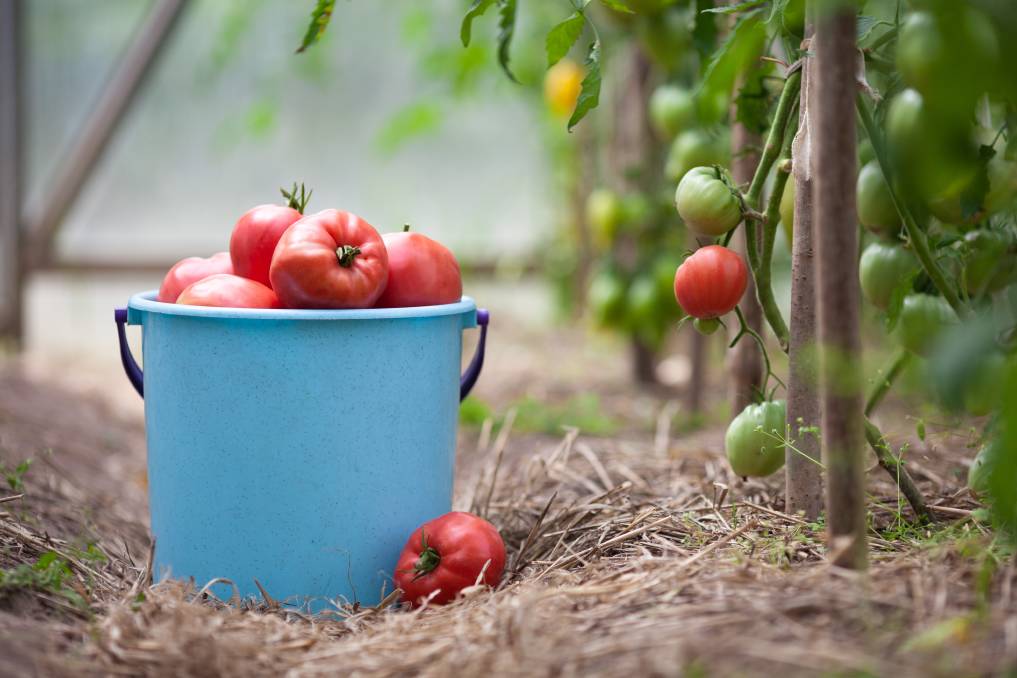 PIECES: The AWU is challenging the piece rate payment method for farm workers, but the NFF is gearing up to defend the practice. Photo: Shutterstock

The NFF is gearing up to defend the piece rate payment method.

FARMERS willing to "take the stand" in defence of the piece rate payment method are being sought out in order to defend a challenge from the Australian Workers' Union.

A piece rate is where an employee gets paid by the piece which means the employee gets a pay rate for the amount picked, packed, pruned or made.

When piece rates are paid, they apply instead of the hourly or weekly pay rate. An employee can be hired to work a mix of piece rates and hourly rate shifts.

In December, the Australian Workers' Union (AWU) applied to the Fair Work Commission to amend what it called a "loophole" in the payment method.

The AWU's submission calls for the Horticulture Award to guarantee that every worker on every farm is entitled to take home the minimum casual rate of pay - $24.80 per hour.

It says manipulation of the system has led to widespread incidences of workers getting paid as little as $3 per hour.

The National Farmers' Federation is preparing to defend the piece rate if necessary, saying about half of the horticulture industry uses the payment method, mainly for fruit such as grapes, berries and apples and also some vegetables such as asparagus and zucchini.

It says with no capacity to pass additional costs on, any change would have massive ramifications for the viability of many growers.

"The NFF would dispute any implication that the Horticulture Award's piece rate system inevitably leads to underpayments," Mr Rogers said.

If we are successful in amending the Horticulture Award every person working on an Australian farm will be guaranteed a basic award rate. - Daniel Walton, AWU

"That said, the language of the Award is somewhat ambiguous, especially to newcomers, and that can be a source of confusion and dispute about what the correct rates should be and what take-home-pay a worker can expect."

In order to bolster its defence submission, the NFF has put a call out for farmers and growers willing to speak about the benefits of the piece rate method and go on the record about their farm, farming history, and its workforce.

"That would involve providing a short written statement and then possibly be available to answer the Union's questions about the statement (over the phone) during the hearing," Mr Rogers said.

"All in all, it would be about a two hour time commitment, probably less."

AWU national secretary Daniel Walton said the reason farmers are finding it hard to attract workers to fruit picking currently is because people don't want to be ripped off and exploited.

If the claim is that Australians don't want the work because of low pay rates - which the NFF disputes - then abolishing piece rates won't fix it, given that piece rates should enable a competent worker to earn 15 per cent more than the minimum wage. - Ben Rogers, NFF

"If we are successful in amending the Horticulture Award every person working on an Australian farm will be guaranteed a basic award rate," he said.

"This will help drive down youth unemployment in our regions which we know is at catastrophic highs currently."

But Mr Rogers said the idea of a floor rate was a naive suggestion.

"If the claim is that Australians don't want the work because of low pay rates - which the NFF disputes - then abolishing piece rates won't fix it, given that piece rates should enable a competent worker to earn 15 per cent more than the minimum wage," he said.

"If the claims are that a fear of underpayment is what keeps Aussies away, then one; why aren't other sectors (such as hospitality) struggling to find workers when allegations of underpayment are even more prevalent and two, the answer is to police underpayments not eliminate piece rates."

"Aussies' indifference to the work is a deeper-rooted cultural problem, for example farm work doesn't have enough social caché, which is compounded by the fact that most farms are in rural regions."

The AWU has also begun an online petition in order to change the laws to make ensure farm workers receive a guaranteed minimum hourly rate regardless of what is picked.

"The ethical farmers who employ people on decent rates will face no disadvantage from our amendment," Mr Walton said.

"It is only the wage thieves, the scammers, and the shonks who have anything to fear."

"We expect broad support for this amendment because it also makes economic sense to rural communities.

"Workers who earn more, spend more in local shops and supermarkets. They pay income tax and GST. They rent houses and build lives in regional areas."

The NFF's Mr Rogers said he believed most large-scale horticulture producers would be aware of the AWU's application.

"But even if they don't use piece rates, the whole of the farming sector should be aware that the AWU is becoming more vocal in criticising farm employers," he said.

"Given that industrial relations reform is one of the Federal government's key policy issues this year, we can expect that to ramp up."

The story NFF calls for farmers to speak in defence of piece rate first appeared on Good Fruit & Vegetables.