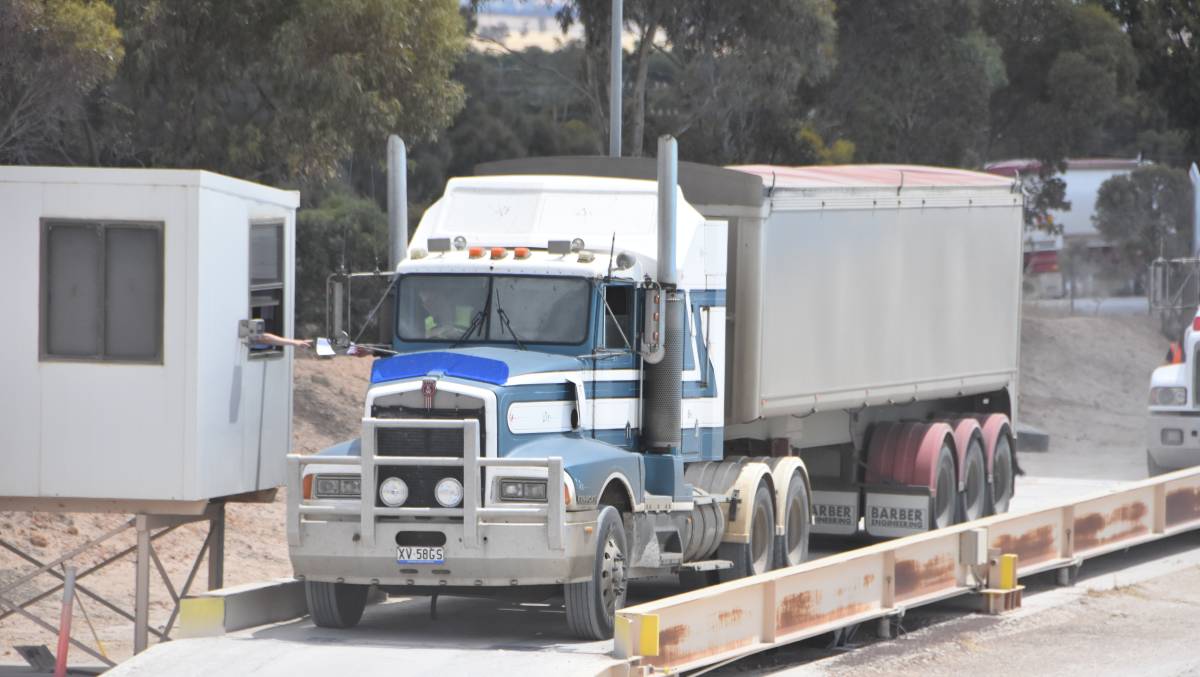 BIG YEAR: It was a record year for wheat production.

We knew it was going to be big, but ABARES has confirmed this year's wheat crop was a record, while it was the second largest year overall.

THE EPIC season through NSW was a key driver in the second largest Australian winter crop on record according to the latest ABARES crop report issued this week.

Big yields in NSW were also critical in the country smashing the previous largest wheat crop on record, set in 2016-17 by a healthy 1.5 million tonnes.

Acting ABARES executive director Jared Greenville said winter crop production is estimated to have increased by a staggering 89 per cent in 2020-21 to 55.2 million tonnes following the 2019-20 drought-impacted season.

There have been good late season gains, with the overall February numbers 7.4 per cent higher than the previous December report, which Dr Greenville attributed to better than expected harvests in both NSW and WA.

"The upward revision was the result of yields continuing to exceed expectations as harvest progressed, particularly in New South Wales and Western Australia," he said.

Wheat was up 120pc year on year, with NSW production over six times larger, up to 13.1m tonnes from 2.1m tonnes.

Barley production is estimated to have increased by 45 per cent to 13.1 million tonnes, in spite of concerns at planting time surrounding Chinese tariffs which saw some growers pull out of the crop and look for alternatives.

Canola also surged, ABARES estimating production was up by 74 per cent to 4.1 million tonnes.

The good news does not extend to the summer crop.

ABARES said the 2020-21 summer crop season is forecast to be better than last year but still be below average.

Area planted to summer crops is estimated to be 1.04 million hectares-nearly three times larger than in the heavily drought-affected 2019-20 season with total production flagged at 3.3m tonnes.

"This is around 13 per cent below the 10-year average to 2019-20 because planted area remains below average due to limited planting in New South Wales on the back of large winter crop plantings and a poor start to the summer crop season in some areas of Queensland," Dr Greenville said.

"Area planted to cotton is estimated to have risen by 395 per cent in 2020-21 to 295,000 hectares, driven by improved soil moisture and greater supply of irrigation water in most cotton-growing regions.

"Yields are forecast to be below average due to a higher than average share of dryland cotton in northern New South Wales and southern Queensland."