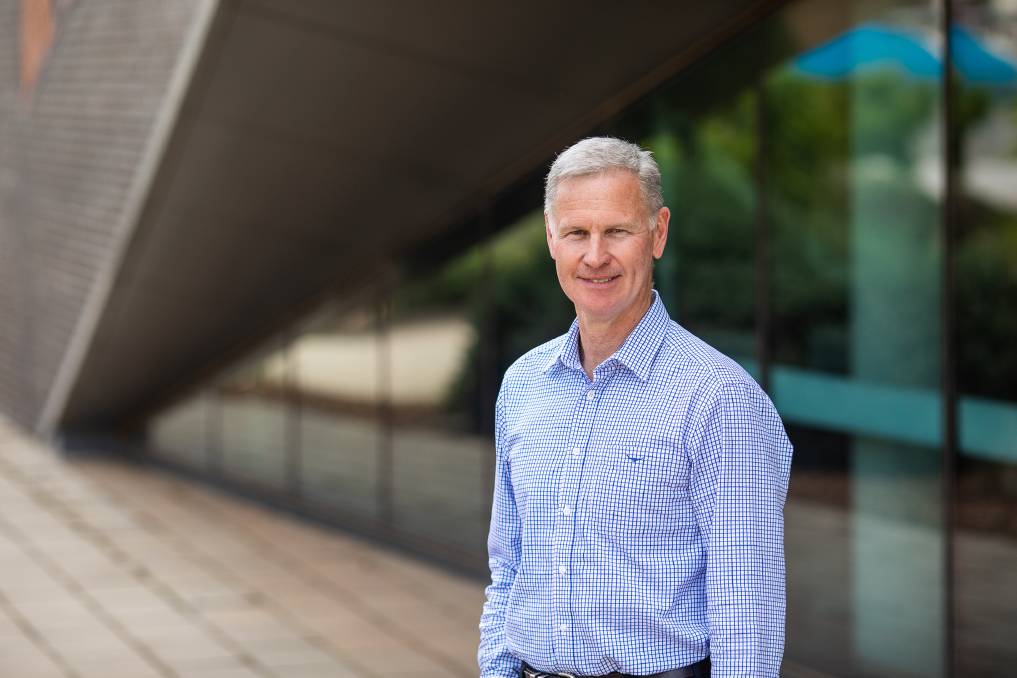 Opportunities within the agricultural sector are constantly evolving.

We see consumers hungry for new products and changing requirements and expectations for food production.

You only have to look at shifting attitudes about eating meat to see how quickly things evolve.

And that is one of the reasons I think it is vital that Australia continues to invest in our emerging agricultural and food production industries.

We have to be nurturing emerging industries and helping them to get established, so that some of our now fledgling industries can make big economic contributions in the near future.

It is indeed key to Australia's agriculture, fisheries and forestry sectors meeting the target of $100 billion in farm gate output by 2030.

But the challenge for us is to avoid creating hundreds of new little industries.

Instead, we should focus on supporting select emerging industries that have the capacity to be substantial. That is, with the potential to reach - or exceed - $10 million in annual gross value of production (GVP).

If we look to past success stories for Australian agricultural industries that have emerged, canola is the ultimate example.

From a small industry with limited success in Australian conditions, research and development turned canola into an essential major export crop that is now worth well over $1 billion to the economy annually.

Then, there is tea tree oil and ginger that AgriFutures Australia has seen progress in the past five years from "emerging" to "established" industries that now each contribute more than $30 million annually in GVP.

And let us not forget the burgeoning export fodder industry that has established itself by finding new markets in Asia for our high quality hay and feed.

In 2020 alone, Australia exported more than 1.2 million tonnes of fodder, valued at more than half a billion dollars, according to the Australian Bureau of Agricultural and Resource Economics and Sciences (ABARES).

Then there are the emerging industries that I think are poised to make their mark very soon - from Australian truffles exporting to the Northern Hemisphere out of season, to the $1.5 billion opportunity that is a local seaweed industry, and the potential for a multi-million dollar insect protein industry to address global protein demand.

I have seen phenomenal interest and investment in companies and industries that are developing alternative proteins in the past two years.

According to independent think tank and Food Frontier, in Australia and New Zealand, alternative proteins companies raised tens-of-millions of dollars in investment between 2018 and 2020. Globally, US$3.6 billion has been invested in plant-based meat.

I have also seen a focus for our emerging industries on building commercial partnerships as a way to expand quickly.

The local hazelnut industry is a key example of this. It has experienced rapid growth due to investment by a subsidiary of the Ferrero Group, which has planted close to one million hazelnut trees at Narrandera, in New South Wales.

At AgriFutures Australia, we also see the success that comes from like-minded producers working together - such as collaborating, sharing knowledge, forming cooperatives, companies and industry associations - to advocate for their industry and take it to the next level.

That is why I think it is important for producers to keep their eyes - and minds - open to emerging industries.

The opportunity you have been looking for to renovate or rejuvenate your business might well be something new and innovative that can drive the future prosperity of Australian agriculture.