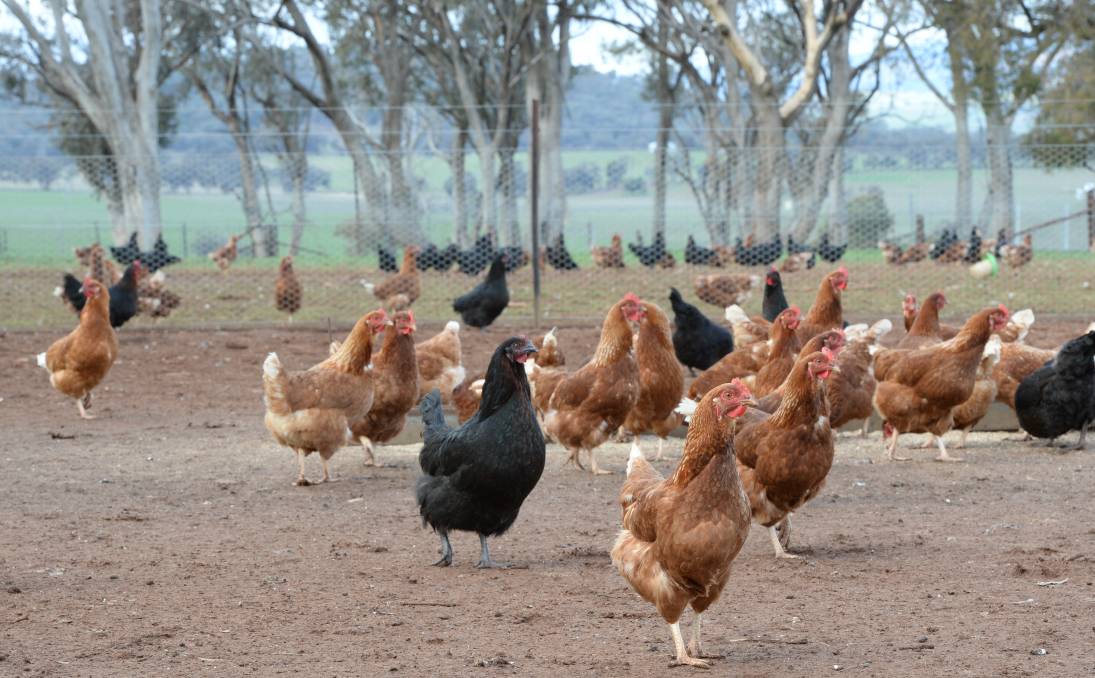 Federal Agriculture Minister praises dedication of all involved in the Victorian response to bird flu outbreak.

Minister for Agriculture, Drought and Emergency Management, David Littleproud said this was testament to the dedication of all of those involved in the Victorian response.

Regaining official status as free from the virus was an important step in re-establishing export markets which imposed restrictions on Australian poultry or poultry products.

"Avian influenza is a serious disease of poultry and can cause high mortality in production birds," Mr Littleproud said.

"We have a strong biosecurity system and measures in place to manage the risk of animal diseases entering Australia from other countries.

"We can rest assured that our biosecurity measures are effective - in this instance, it is believed a mild form of avian influenza circulating in wild birds had transferred to poultry and mutated.

"The recent detections in Victorian poultry were all successfully eradicated."

About 500,000birds were destroyed to contain the outbreak first detected at a free range egg farm in Lethbridge, near Geelong, in July.

At least seven farms were infected in what officials considered at the time was shaping up as one of Australia's biggest avian influenza outbreaks.

Three different strains of the virus were detected, suggest the outbreaks were not all connected.

Three months have since elapsed since disinfection processes were completed and ongoing surveillance and tracing had not detected any further spread of avian influenza.

"In implementing the response, Victoria has had to rise to unprecedented operational challenges. I look forward to seeing movement restrictions being lifted in the coming weeks," Mr Littleproud said.

"Perhaps the greatest challenge for the Victorian Government has been managing the disease response while complying with COVID-19 social distancing and movement restrictions forcing services to operate virtually, requiring rapid uptake of new technology and procedures.

"It has been extremely pleasing to see the secondment of government veterinarians from NSW, Queensland and the Commonwealth to bolster the response capacity, along with on-going support in the field from private veterinary practitioners.

"This is an excellent example of the cooperation that allows the efficient and effective operation of animal health systems in Australia."

He said strains of low pathogenicity avian influenza detected during the response have also been effectively resolved, with extensive testing showing no further evidence of any avian influenza virus in Victorian poultry.

The federal government continued working with states and territories and the poultry industry to raise awareness of avian influenza, contributing to programs to better understand the circulation of these viruses in wild birds.