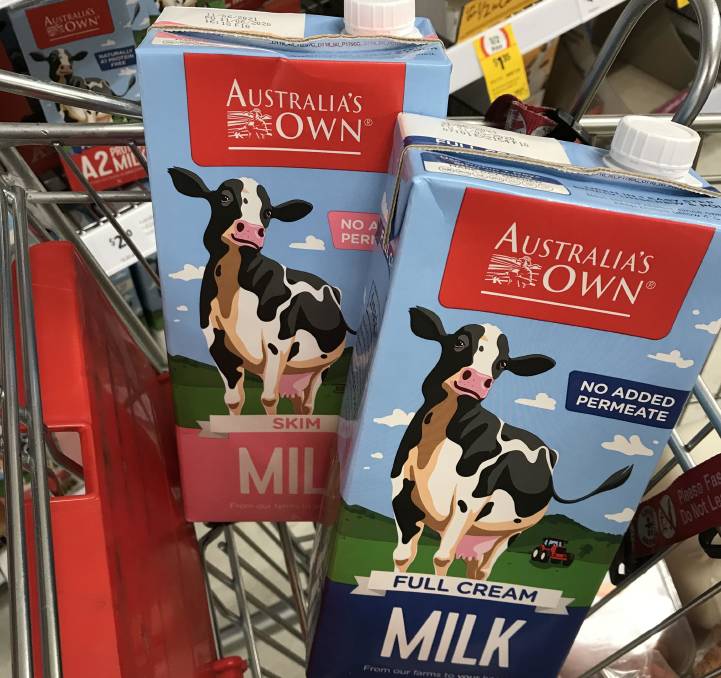 Shares in troubled Freedom Foods will remain in their eight-month trading halt until later this month as the dairy and cereal processor continues slowly extracting itself from a fiscal swamp.

Freedom has achieved a 33 per cent jump in export sales, a 17pc rise in plant-based beverages revenue - notably with cafe favourite, Milklab - and a 15pc revenue lift from dairy and nutritional products during its 2020-21 first half.

The company subsequently turned around half-year earnings before interest, tax, depreciation and amortisation from a $21.5 million loss a year ago to almost $24m, although still posted a $24m overall statutory loss for the first half of 2020-21.

That loss would have shrunk to $15.2m if its recently sold cereals and snacks division's performance was excluded.

The division becomes part of The Arnotts Group by April, including processing plants at Leeton and Darlington Point in southern NSW and Dandenong in Victoria in a deal which will net Freedom Foods Group $11m after transaction costs are deducted.

Freedom said overall first half sales from its continuing operations lifted 15pc on the same period last year to $291m despite the ongoing impact of COVID-19 lockdowns.

Milklab is sold in more than 8000 cafes in Australia and the company expected the brand to enjoy strong expansion into quick service restaurants, grocery stores and overseas markets such as China, New Zealand and across South East Asia.

New milk alternative products in the range, such as oat milk would enhance its expansion potential.

Freedom Foods has been struggling to recover from major discrepancies in its accounts discovered last year, including a subsequent $144.6m in write-downs and adjustments to its 2019-20 results and $68m in similar adjustments for 2018-19.

The group undertook a forensic accounting review of its books and stocks and is co-operating with the Australian Securities and Investments Commission, while also becoming the subject of two class action lawsuits.

Meanwhile, it is also expecting to release details of a recapitalisation plan and share offer by mid-March.

Its shares stay voluntarily suspended from trading on the Australian Securities Exchange until recapitalisation details are announced.

The plan is supported in principle by the group's majority shareholder, the Perich family's Arrovest Limited and has indicative support from Freedom's lenders, with whom it has negotiated a standstill agreement until April 30 so it can complete the recapitalisation.

"Freedom foods Group believes the recapitalisation plan represents the best outcome for the company and its shareholders given its current circumstances," a company statement said.

"In particular the plan is less dilutive than several alternative funding options and provides shareholders with potential to participate in the capital raising and share in any future upside."

The company said its shares would stay voluntarily suspended from trading on the Australian Securities Exchange until the recapitalisation details were announced.