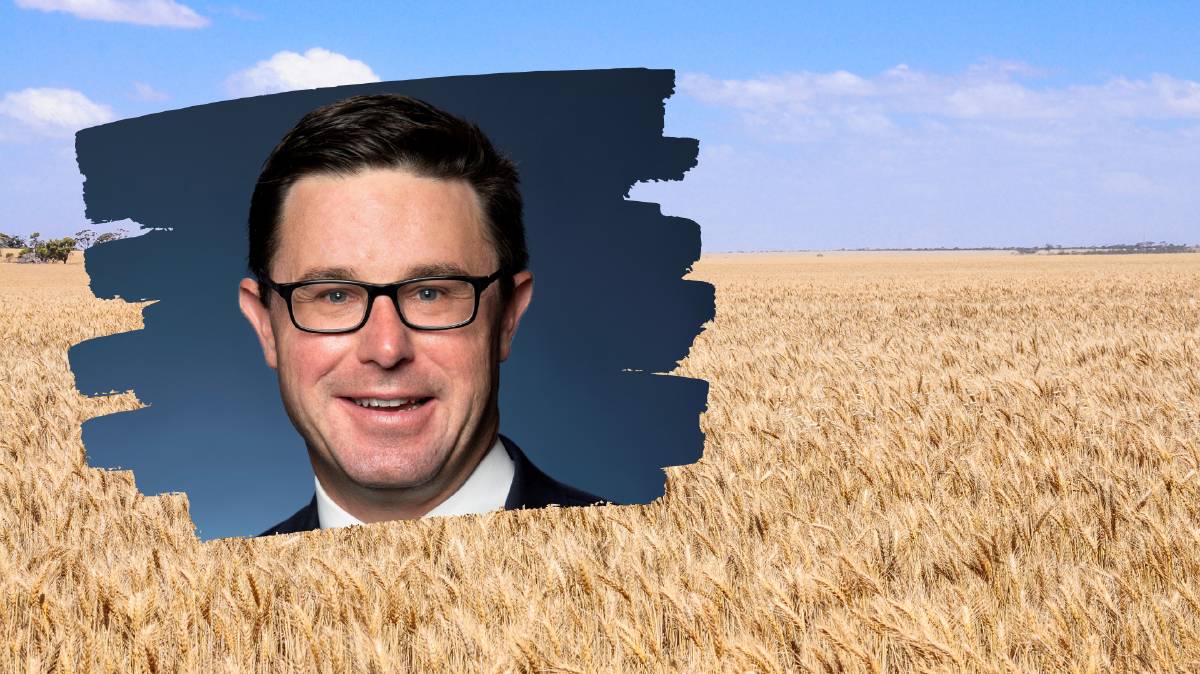 GOOD NEWS: Ag Minister David Littleproud made the opening address to the ABARES Outlook conference, which was held digitally this year.

Agriculture should be proud of standing tall during one of the toughest years on record, the Ag Minister says.

AGRICULTURE should be proud of standing tall during one of the toughest years on record, the nation's Agriculture Minister says.

Despite a year marred by the pandemic, bushfires, drought, floods and trade disputes, agriculture grew from $60 billion to $66 billion in 2020.

Agriculture Minister David Littleproud opened the Australian Bureau of Agricultural Resource Economics and Sciences Outlook conference, and the sector had led the nation in one of its toughest periods.

"We should be proud of the fact that we've stood up through adversity," Mr Littleproud said.

"Australia's agriculture has been the cornerstone of our nation's economy during some of these tough times.

"It'll be the cornerstone of getting us out of the COVID-19 recession."

Mr Littleproud said despite a stellar year, it was important to look to the future and spruiked the government's Ag 2030 Plan, which lays the framework to help the industry hit its goal of $100 billion by 2030.

Diversifying trade has become a key priority, after trade disputes with China highlighted vulnerabilities in the sector.