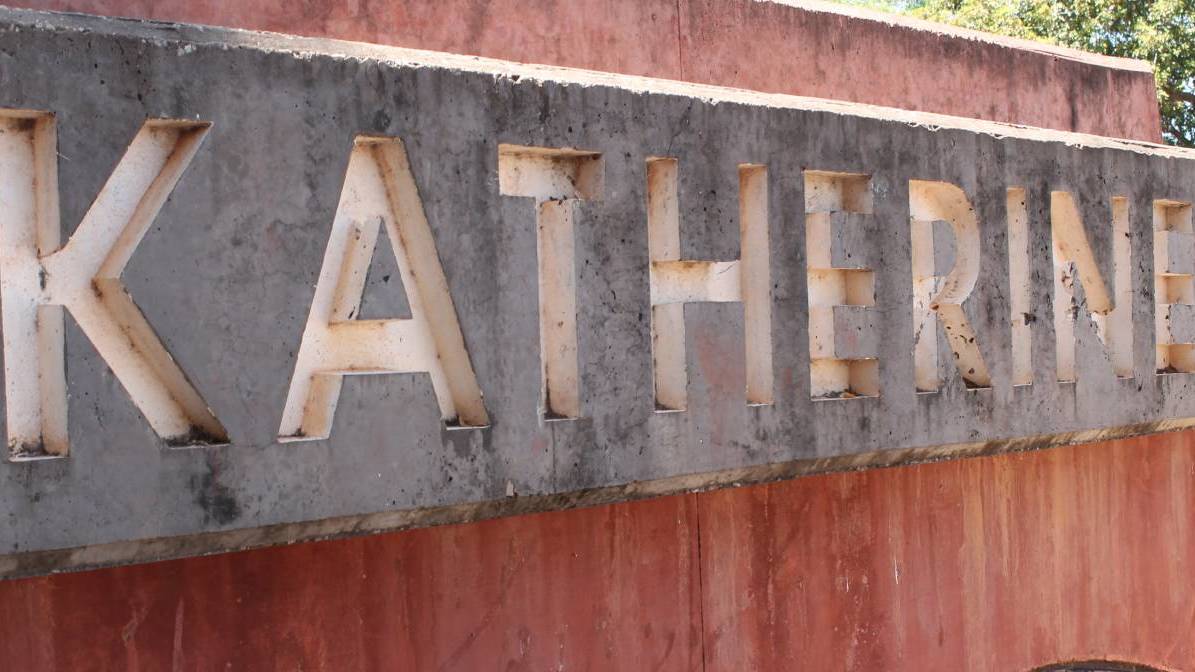 Following months of delays, Katherine residents involved in the class action against the Federal Government over PFAS contamination to the town's drinking supply are expected to begin reciveing settlement payments from Thursday.

An email update received yesterday by Katherine residents involved in a landmark class action against the Department of Defence over PFAS contamination has everyone on the edge of their seats.

After months of delays, Shine Lawyers - the firm representing the class action clients of Katherine, Williamtown and Oakey - said settlement payments would start flowing into bank accounts on Thursday.

The email contained final details on individual payments, with one resident, who wished to remain anonymous, set to receive more than $88,600.

The total amount was broken down into two distributions: an amount for property diminution and an amount for inconvenience, distress and vexation.

Around 2500 residents from Katherine who owned a property in the investigation area - the Katherine township - as at November 23 2016, joined the legal action against the Federal Government arguing for compensation over PFAS contamination and a subsequent fall in property values.

Settled in court last year, Katherine, Williamtown and Oakey are to share in $212.5 million, with Katherine receiving the highest amount of $92.5 million.

Defence duly paid $92.5 million into a trust account for distribution through Shine Lawyers which has been gathering interest, however legal fees have slashed that figure almost in half to just over $56 million.

Properties had become unsaleable and some residents estimated they had lost at least a third in value of their property nest eggs due to chemical contamination from the use of toxic fire fighting foams once used at the Tindal RAAF Base adjacent to Katherine.

According to the email update, the high volume of group members in Katherine will mean it is anticipated payment will take two to three business days.

"We cannot guarantee when the funds will be received into your bank account as it will depend on your bank," the update states.

For residents who opted to receive a cheque payment, these must be deposited within 120 days of the date of issue.

The Katherine Town Council, which decided at a late stage to join the action and as the biggest property owner is set to receive the biggest payment from the settlement, has been contacted for information on their portion of the settlement.