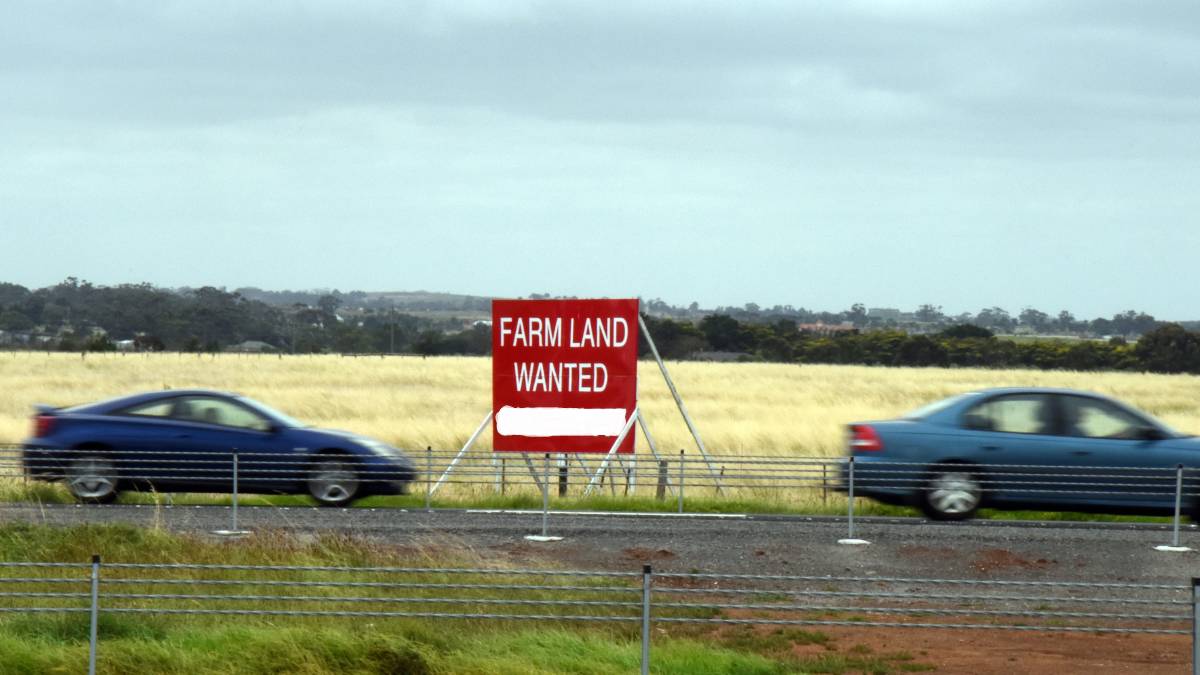 With most of the available properties within "a commutable distance" of the cities being snapped up, developers have moved in to create housing estates.

Most property analysts do not expect the city to country exodus to end any time soon.

Most property analysts do not expect the city to country exodus to end any time soon.

Some are saying the trend is here to say.

The comments come after some property commentators advised city residents to be cautious about their country shift.

They are warning that post-COVID-19, they will have to head back to the cities for work.

They will struggle to find jobs in the areas they are moving to, they have been told.

"It all depends on what businesses do in the future but all the signs are that having staff working from home is here to stay," Ms Lillicrap said.

"It is likely that much of the shift in population to the regions will be permanent."

Other analysts are predicting the regional growth trend has at least two to three years to play out yet.

A recent survey has found one in five city residents want to move to the country.

CoreLogic said house prices in regional areas were up almost eight per cent over the past year, while prices in capital cities lifted about two per cent during this current boom in prices.

Survey results from the Regional Australia Institute shows one-in-five city residents are looking to move to the regions, with more than half wanting to make the jump within the next year.

Agents say the city to country move was on well before the pandemic but had been "amplified" by it.

Low interest rates, the ability to work from home, a desire for a better family lifestyle, first home bonuses - they had all bolstered the trend.

The demand for regional properties is clear, most city residents still want to hedge their bets by being within a commutable distance to their work.

With most of the available lifestyle properties already snapped up in a ring of the cities, the pressure is now on speed and price.

Because of the housing boom, these tree changers can sell their home in the city to enable them to afford their country homes, and still have money left in the bank.

Spurred on by a combination of record low mortgage rates, improving economic conditions, government incentives and low advertised supply levels, Australia's housing market is in the midst of a broad-based boom, CoreLogic says.

Housing values are rising across each of the capital city and rest of state regions, demonstrating the diverse nature of this housing upswing.

According to CoreLogic's research director, Tim Lawless, a synchronised growth phase like this hasn't been seen in Australia for more than a decade.

"The last time we saw a sustained period where every capital city and rest of state region was rising in value was mid-2009 through to early 2010, as post-GFC stimulus fueled buyer demand."

The RAI is launching a multi-million-dollar national awareness campaign in Canberra next week to spur on this population shift from city to country.

The campaign will be officially unveiled at the RAI's Regions Rising National Summit - Growing Regional Australia: Shaping the Good Life.

The campaign will include television and radio commercials, print advertisements, billboards, digital marketing and social media.

Sponsored by
Wool market rallies hard on second day of selling to end with some positive tones.
Test
Keeping it in the family. Rodhams smash national records.
Test
Ultra and superfine woolgrowers enjoying the spoils of soaring wool prices.
Test
City residents fleeing pandemic lockdowns for a better life in the country are moving further afield.
Test
Producers outline the 'duplicitous' nature of vegan food piggybacking at senate inquiry
Test
A 48-year-old man has been charged, and several items seized following a search of a NSW property.
Test
Cattle property investment firm Packhorse Pastoral Company is moving ahead with plans to buy properties worth $1.5 billion across Australia in the next five years.
Test
Moree's big citrus grower, Grove, is moving more land from cotton to citrus and looking for a new shareholder to inject $40 million of capital for expansion.
Test