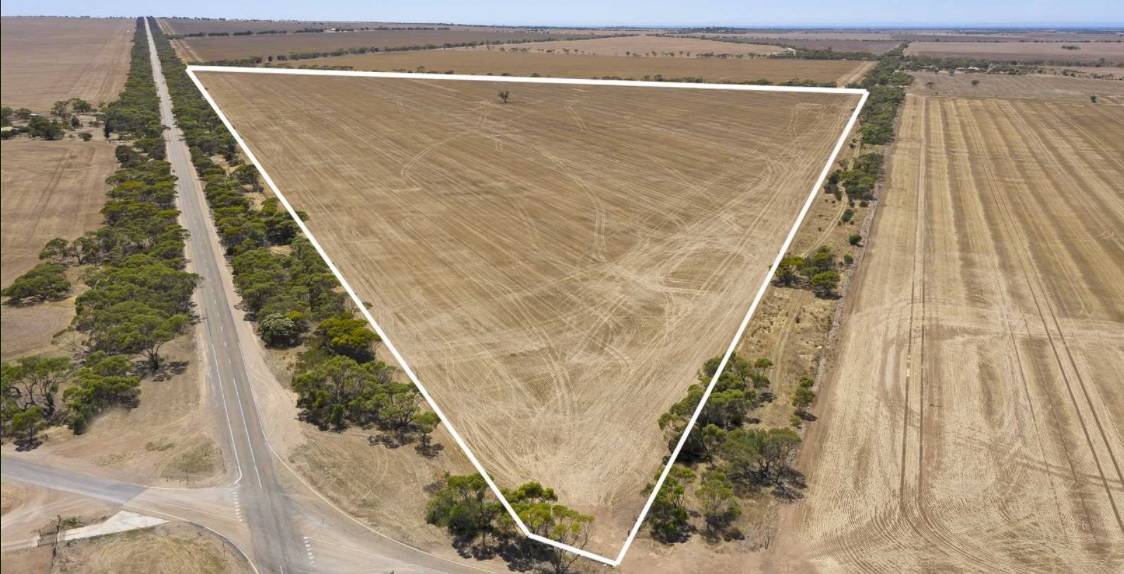 You could almost buy a brand new ute for the record price paid for each hectare of a paddock sold in South Australia recently.

You could almost buy a brand new ute for the record price paid for each hectare of a paddock sold in South Australia recently.

Price records for land are tumbling across the grain belts of Australia.

"For comparison, for similar land five years ago we saw $5240 paid."

About the same time in Victoria's Wimmera, a record $19,140ha was paid for a 347ha parcel of land at Miga Lake, halfway between Natimuk and Edenhope.

Low interest rates and a run of good harvests has seen farmers willing to spend big to consolidate their land holdings.

New farm tractor sales in Australia are on track to hit the 14,000 mark this year after another record month in February - tractor sales have been setting monthly records for the past year. 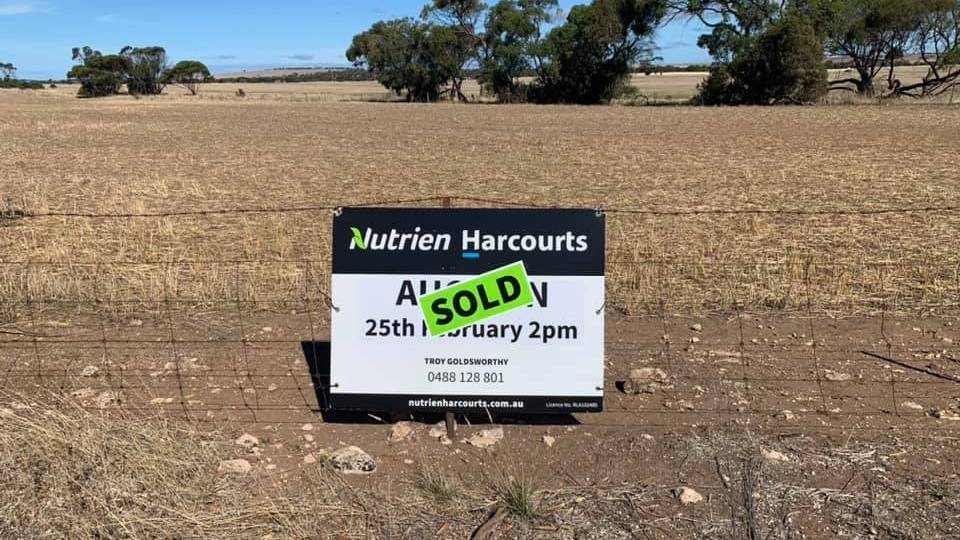 More than 50 people crowded into SA's Curramulka Community Club for the auction of "Watters", a single paddock of cropped country, on the landlocked Yorke Peninsula, just north of the town.

The land had no farm buildings, such as a home or sheds, with grey to red loams.

Mr Goldsworthy said he was aware neighbours were keen to buy the paddock.

"I think it was the size (of the paddock) that attracted so many," he said.

"There has been a lot of demand for cropping country these past few years and not a lot about to buy."

"Prices have been going up, up and up," Mr Goldsworthy said.

"You expect prices to go up when there's a limited supply but this is a premium."