Farmsafe Australia has unveiled a blueprint which it says offers the grassroots safety initiatives to reduce accidental farm deaths by 2030. 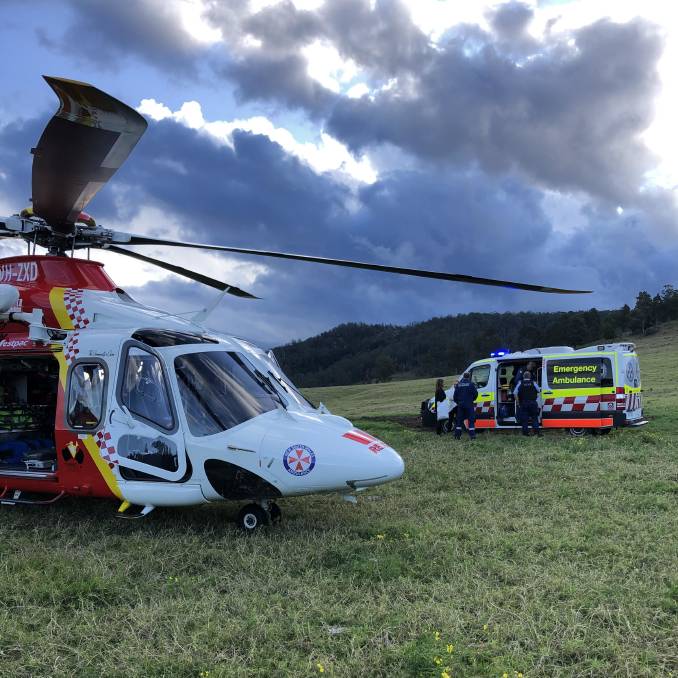 A new 24-page national farm safety blueprint has set an extremely ambitious target to cut farm deaths to zero by 2030.

The National Farm Safety Education Fund Strategy released by Farmsafe Australia relies heavily on a raft of new grassroots leadership and education programs to reduce national on-farm fatalities which have reached 58 in each of the past two years.

Agriculture is an inherently dangerous workplace, particularly for males who represent almost 90 per cent of non-intentional farm deaths.

And half the males killed in farm accidents are over 50 years of age.

Farmsafe Australia also acknowledged the increasing focus on farm safety was partly due to industrial manslaughter laws that have already been implemented or are being considered in some states.

Its chairman Charles Armstrong, a farmer from Nyngan in central west NSW, said agriculture needed to change its attitude to work health and safety practices.

"In the past decade there have been more than 600 fatalities on Australian farms. While it may not be realistic to cut this number to zero in the coming decade, we shouldn't be aspiring for anything less," he said.

Mr Armstrong said the strategy was not simply about safer systems but also about creating safer farmers by shifting attitudes towards better practices.

"Achieving cultural change, especially on farms, will require strong leaders, not just in our peak bodies, but on farms, in our managers and overseers."

Mr Armstrong said the federal government had dedicated a further $1.6 million in funding for farm safety during the next three years which meant the roll-out of the strategy could start immediately. 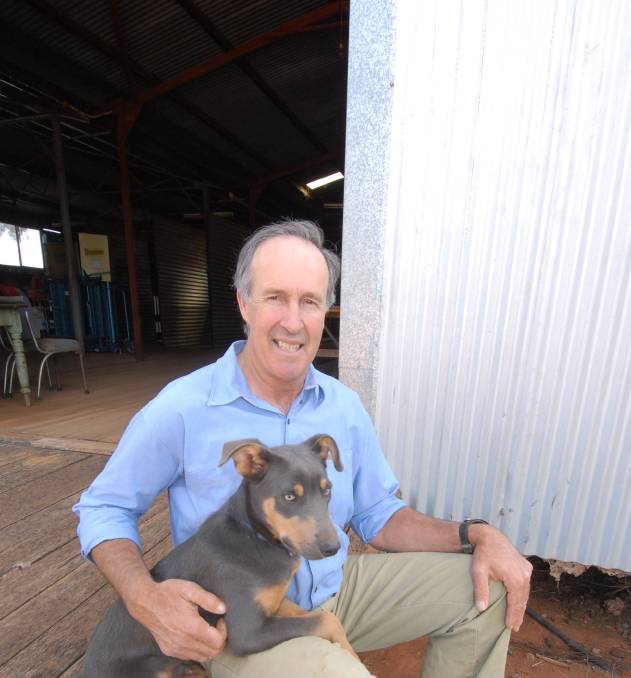 In terms of leadership and cultural change, the strategy document said a national network of local "trusted messengers" and credible farm safety ambassadors would be built in the short-term to better deliver safety messages direct to farmers.

In the long-term the work of the trusted local community partners would be enhanced by nationally co-ordinated farm safety awareness and education campaigns headed by Farmsafe Australia.

The safety blueprint also tackled the need to reduce farm fatalities among children under 15 years who now accounted for around 15pc of deaths.

It recommended the development of a national farm safety curriculum to be delivered in high schools across Australia.

In the longer term a national strategy for child safety on farm will be developed along with child farm safety campaigns.

Another key plank of the strategy will involve campaigns to tackle the role poor mental and physical health, fatigue and stress can play in causing fatal farm accidents.

Again, the key messages will be delivered at the grassroots by trusted peers with practical tips and experiences rather than focusing on compliance and enforcement.

The program of investment in industry-endorsed training and continued learning will include courses in seasonal work like sowing, harvesting and shearing .

The opportunity to pilot a basic nationally-recognised farm safety accreditation for backpackers, migrants and seasonal workers will also be investigated.

Existing farm machinery operation training programs will be expanded to make them more accessible to rural and remote regions.

Finally, the strategy highlighted the potential value of explaining the economic costs of accidents and deaths to farm businesses.

Spending on farm safety equipment and training had a financial upside, the strategy said, but farmers also needed to be rewarded with incentives such as rebates on equipment purchases or reductions in insurance premiums.

Farmsafe Australia will report annually, through the Safer Farms Report, to measure performance against the strategy and to ensure delivery of programs and initiatives that genuinely increase safety on farm.

The not-for-profit organisation's members are drawn from across agriculture, tertiary education, rural health and unions and include the National Farmers Federation, the Country Women's Association of Australia, the Flying Doctor Service, AgHealth Australia, Cotton Australia and Agrifutures Australia.

Federal Agriculture, Drought and Emergency Management Minister David Littleproud said the strategy was an important step towards safer farms for farmers, their families and communities.

"This strategy sets a long-term course to improve farm safety."