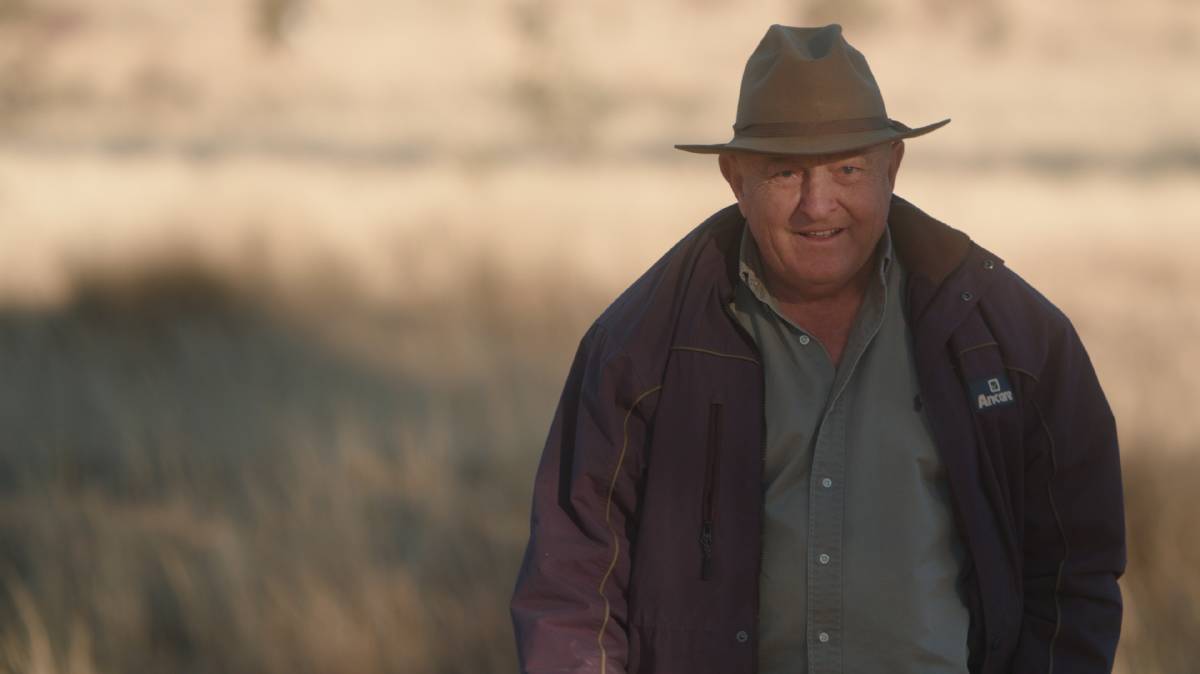 EXCITING TIMES: Prominent agribusiness leader and beef producer David Crombie says some big opportunities are emerging for the cattle industry in the wake of COVID.

THE changes in beef consumption dealt out by a global health pandemic, combined with a period of less product available to ship as the herd rebuild continues, has sparked discussion of permanent change in the make-up of Australia's beef exports.

The pivot towards retail and online that many global beef suppliers, particularly those with high-end brands, have had to make to stay afloat as restaurant and food service closed has created new, often quite lucrative, channels.

Add in longer-term trends such as increasing wealth in Asian markets, and it is certainly possible that Australian beef will be able to secure the higher export values required to maintain the so-called 'new normal' cattle market level, experienced market watchers say.

The first opportunity that has emerged is diversification, he believes.

"When a market falls over, exporters are forced to look to others and quite often that extra effort results in finding very attractive opportunities that remain a permanent part of business," Mr Crombie said.

He listed Britain joining the European common market in the early 1970s as a prime example.

The other opportunity at play coming out of COVID is the shortening of supply chains, according to Mr Crombie.

"If you can sell direct to your customer, that's an enormous step forward," he said.

"It means clearer consumer signals, improved accountability and better margins with fewer people clipping the ticket on the way through."

Meat & Livestock Australia analysts reported Japan and South Korea were the top markets for the month, while trade to Vietnam and Saudi Arabia experienced decent month-on-month lifts, up 15pc and 18pc respectively.

However, trade to the United States - one of Australia's longstanding key markets - was down, a trend that started mid last year and is forecast to continue against a backdrop of heavy local supply, growing competition from other beef-producing nations and a higher Australian dollar.

Analysts say global market dynamics, particular in significant markets for Australian beef such as the US and China, is nothing if not complex and volatile at the moment.

Much of what Australia sends to the US is lower-end manufacturing beef, used to supply that country's love affair with hamburgers.

Australia's tight supply of that type of product will not be improving for some time, according to both government and industry projections, as females are sought and retained to lift numbers in paddocks.

So it may well be that the focus on the higher-value, more niche markets not only continues but is ramped up this year.

NAB agribusiness economist Phin Ziebell said all indications were that key Asian markets were still a year away from any real boom in food service.

The US, United Kingdom and places like Israel were in a more encouraging position but even so, just how great the return of demand would be was a big unknown, he said.

"It's something many people are pondering - how much of the change in consumer behaviour due to the pandemic will be permanent - and it's not just a question relative to beef but many agricultural products," Mr Ziebell said.

"Will workers return to offices, for example, and will the demand for wool for suits return?"

The experience in areas of Australia that had a taste of what extended lockdown meant was that people rushed back to pubs and restaurants initially but then the more reclusive habits formed started to kick back in.

"I think we can safely say there will be a variety of consumer responses as COVID recovery progresses but there will be some degree of permanent increase in home consumption," Mr Ziebell said.