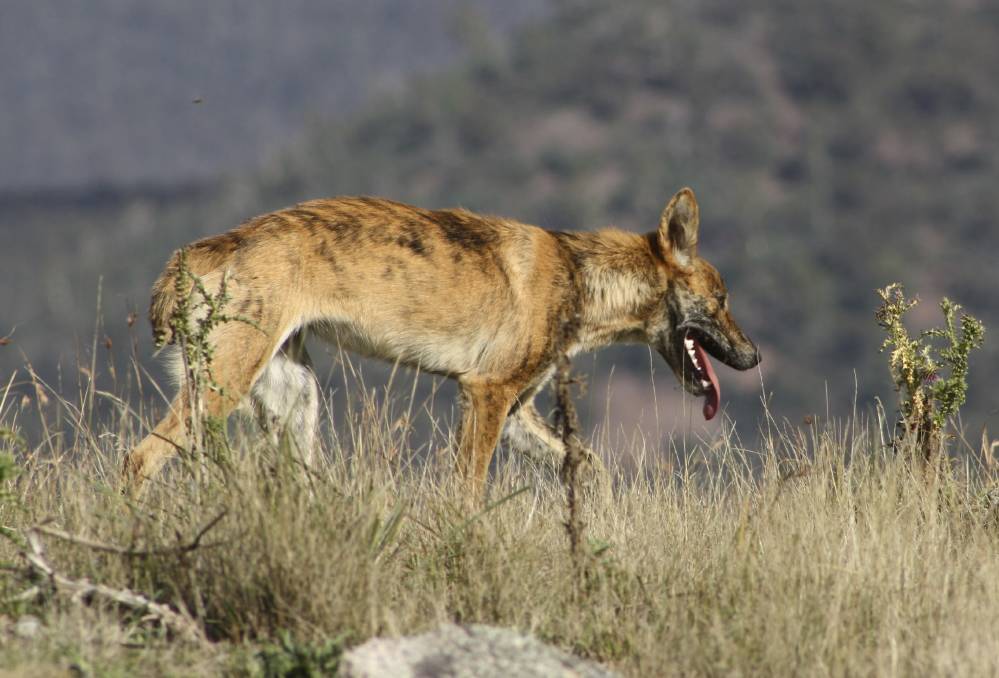 WILD DOG OR DINGO: A major research study has found most wild dogs are in fact dingoes.

Scientific confirmation that virtually all of Australia's wild dogs are mostly dingo could upset efforts to control a major farm pest.

Scientific confirmation that virtually all of Australia's wild dogs are mostly dingo could upset efforts to control a major farm pest.

A study published this week examined 5000 genetic samples from wild dogs and found 99 per cent of the animals were either pure or mostly dingo.

Only 31 animals were found to be actual feral dogs.

Wild dogs are one of the most significant pest problems in Australian agriculture, and in particular sheep and cattle producers.

Wild dogs are widespread in Queensland, the Northern Territory and much of Western Australia and South Australia.

They are also present in parts of New South Wales and Victoria causing stock deaths across an an estimated 66 per cent of all farms nationally costing an estimated $100 million annually.

The legal status of dingoes varies across the states and territories.

For instance in Queensland, they are a declared pest species but are protected in national parks.

In NSW, the dingo is regarded as a wild dog and is a declared "noxious animal" by state law.

In Victoria, the dingo is legally a threatened, protected species whereas wild dogs are declared as pest animals.

But in some areas of Victoria, the dingo has been declared unprotected wildlife and can be controlled "where they threaten livestock".

The legal protection of dingoes in South Australia depends on whether they are "inside or outside" the 5400km long dog fence.

Western Australia's policy is to "control all wild dogs, including dingoes" in and near livestock grazing areas.

They are protected for their "cultural and ecological significance" in national parks and nature reserves.

Wild dogs may be fair game for baiting, shooting and trapping programs run by landholders and governments, dingoes are often not.

Dingoes cannot be reliably visually distinguished from wild dogs, making it impossible to ensure they are not inadvertently destroyed in wild dog control programs. 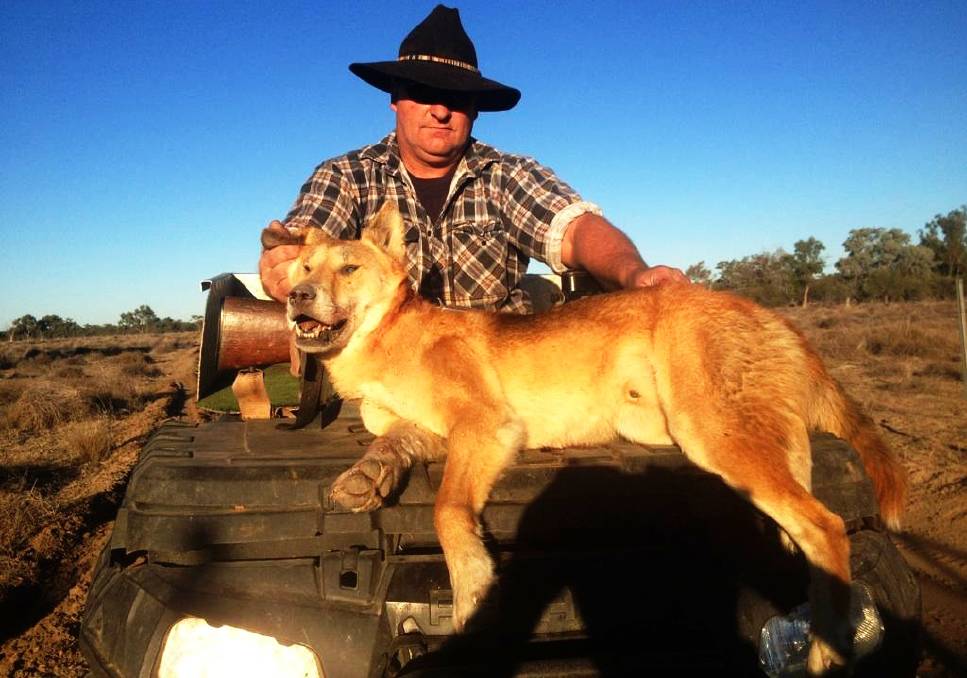 Wild dogs are a major agricultural pest in Australia.

The study led by UNSW Sydney showing almost all wild canines in Australia are genetically more than half dingo, suggest lethal measures to control wild dogs are primarily targeting dingoes.

The study, published in Australian Mammalogy, collates the results from over 5000 DNA samples of wild canines across the country, making it the largest and most comprehensive dingo data set to date.

The team found that 99 per cent of wild canines tested were pure dingoes or dingo-dominant hybrids (that is, a hybrid canine with more than 50 per cent dingo genes).

Of the remaining one per cent, roughly half were dog-dominant hybrids and the other half feral dogs.

"We don't have a feral dog problem in Australia," conservation biologist and lead author of the study Dr Kylie Cairns said.

"They just aren't established in the wild.

MORE READING: Petition to stop release of dingoes in the Grampians.

"There are rare times when a dog might go bush, but it isn't contributing significantly to the dingo population."

The study follows 2019 research which found most wild canines in NSW are pure dingoes or dingo-dominant hybrids.

The newer paper looked at DNA samples from past studies across Australia, including more than 600 previously unpublished data samples.

The findings challenge the view that pure dingoes are virtually extinct in the wild - and call to question the widespread use of the term 'wild dog'.

"Dingoes are a native Australian animal, and many people don't like the idea of using lethal control on native animals."

"There is an urgent need to stop using the term 'wild dog' and go back to calling them dingoes," University of New England's Brad Nesbitt, a co-author on the study, said.

"Only then can we have an open public discussion about finding a balance between dingo control and dingo conservation in the Australian bush."

Professor Mike Letnic, senior author of the study and professor of conservation biology, has been researching dingoes and their interaction with the ecosystem for 25 years.

He says they play an important role in maintaining the biodiversity and health of the ecosystem.

"The animals are dingoes or predominantly dingo, and there are virtually no feral dogs, so it makes no sense to use the term 'wild dog', Dr Cairns said.

"It's time to call a spade a spade and a dingo a dingo."