A jury has heard a Walcha woman searched 'how to commit murder' and if drugs and helium 'would show up in an autopsy' before she allegedly sedated and gassed her partner. 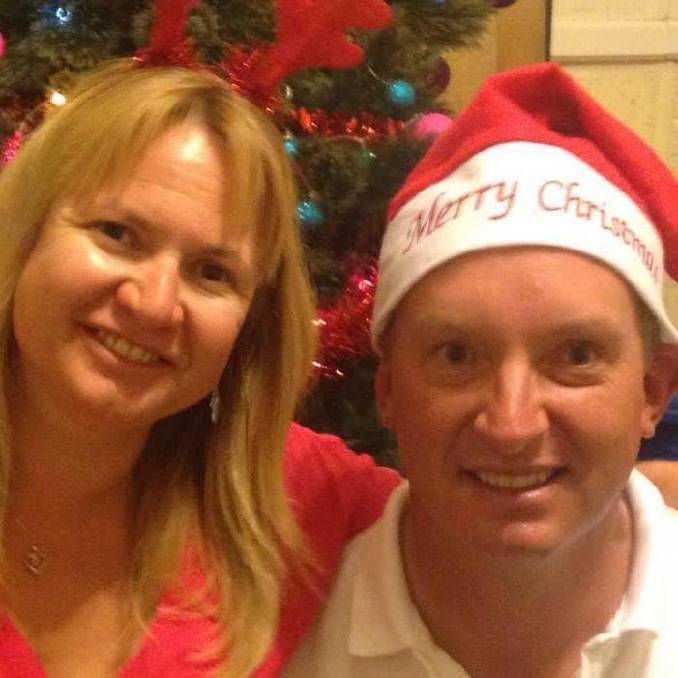 On trial: Natasha Beth Darcy is accused of murdering her partner, Mathew Dunbar.

A JURY has heard a Walcha woman searched 'how to commit murder' and if drugs and helium 'would show up in an autopsy' before she allegedly sedated and gassed her partner.

Natasha Beth Darcy is on trial for the murder of Mathew Dunbar at his 'Pandora' sheep farm on the Thunderbolts Way out of Walcha on August 2, 2017.

On the opening day of her trial in the NSW Supreme Court in Sydney, the jury was told Darcy had admitted to aiding and abetting his suicide, but denied she murdered Mr Dunbar. The Crown has rejected the assisted suicide plea.

The Crown alleges she murdered Mr Dunbar for financial gain after she was included as the sole beneficiary in his will for the Pandora property, which was valued at $3.5 million.

The court heard Mr Dunbar suffered from depression, but the Crown claims Darcy "exploited this" and "made it look like a suicide".

In his opening address, Crown prosecutor Brett Hatfield said from June into July 2017, Darcy searched 'how to commit murder'; '99 undetectable poisons and related results'; suicide pills; suicide bag; as well as 'how to delete your search history'; and 'can police see past web history', among other searches.

On the night of August 1, it's the Crown case that Darcy used a magic bullet-like machine to combine a cocktail of drugs that was poured into a glass which Mr Dunbar drank and went to bed.

"[He was] sedated by the combination of those drugs," Mr Hatfield said. 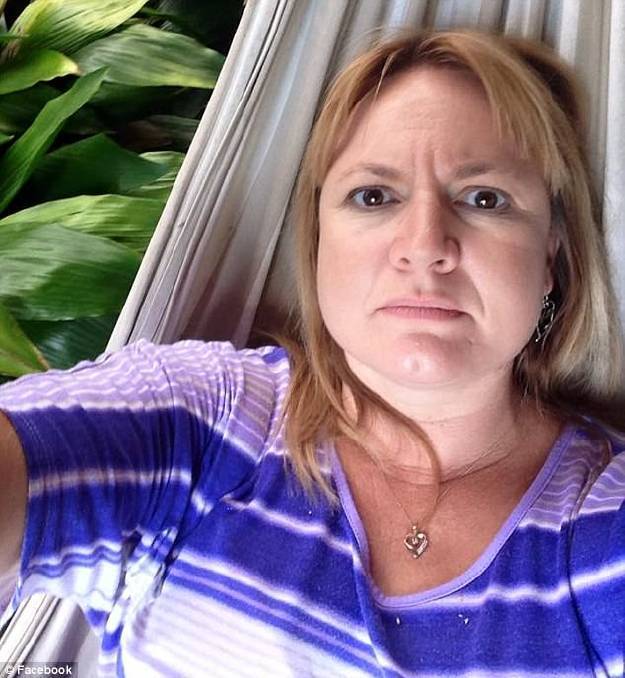 On trial: Natasha Beth Darcy is accused of murdering her partner, Mathew Dunbar.

The Crown claims she then moved a 3.5 cubic metre helium tank into the bedroom, and facilitated his death by placing a bag over his head, and turning on the helium gas.

The Crown then claims Darcy searched 'is helium traceable on autopsy' that night, "shortly prior to his death".

Mr Dunbar died from asphyxiation, and a cocktail of drugs was found in his system, the jury heard.

The Crown claims that Darcy did not find him with the bag over his head in the bedroom, but that "he was put in that position".

"He was in that position because of a plan ... to sedate him, and to kill him. This was not a suicide," Mr Hatfield told the court.

Earlier that day, the pair had picked up the helium tank from a Tamworth supplier.

When asked by the man loading the tank at the depot, "the deceased said it was for a party", the court heard.

It's the Crown case that Darcy told police officers at the scene of the death that Mr Dunbar had "got bad news" about the prognosis of his sore leg.

When asked about the helium tank, she said "she didn't know anything about it, and [Mr Dunbar] told her it was for welding", Mr Hatfield told the court.

When Darcy was questioned by police in the days following the death, she told officers she "would not assist him", "no, no, definitely not assisted suicide", the jury heard.

The Crown claims witnesses had remarked that Mr Dunbar was in good spirits in the days leading up to his death.

The court heard a message was sent at 1.14am from Mr Dunbar's phone to Colin Crossman, the accused's husband who she is separated from, and the paramedic on duty that night that read: 'Tell police to come to the house, I don't want Tash or kids to find me."

There was no suicide note left. At 2am, the same iPhone was used to call triple zero. Mr Crossman and a second on-call paramedic rushed to the home and found Darcy in the bedroom giving Mr Dunbar CPR, before they took over resuscitation. He was pronounced dead at 2.44am.

The court heard there would be evidence in the trial that Darcy had struck her husband, who she is separated from, in 2009 with a blunt object, and days later set fire to the home after giving him a cocktail of drugs, with claims an intruder had been involved.

In her opening address, defence barrister Janet Manuell, SC, told the jury "it's the evidence that you haven't heard yet", that would show "[Ms Darcy] assisted Mr Dunbar to commit suicide".

She said Mr Dunbar had been distressed by the suicide of a male friend in April that same year because they were "gentle like-minded souls who had found each other" in Walcha.

The jury was told Mr Dunbar had struggled with his sexuality, depression, and relationships.

Ms Manuell said they would hear evidence about lies to police but told them "don't just assume she lied because she's guilty of murder".

"The real question will be whether Mr Dunbar committed suicide with Ms Darcy assisting or whether she murdered him," Ms Manuell said.