Australia's first registered stud Wairuna Brahmans is exhibiting at Beef for the first time in more than 25 years. 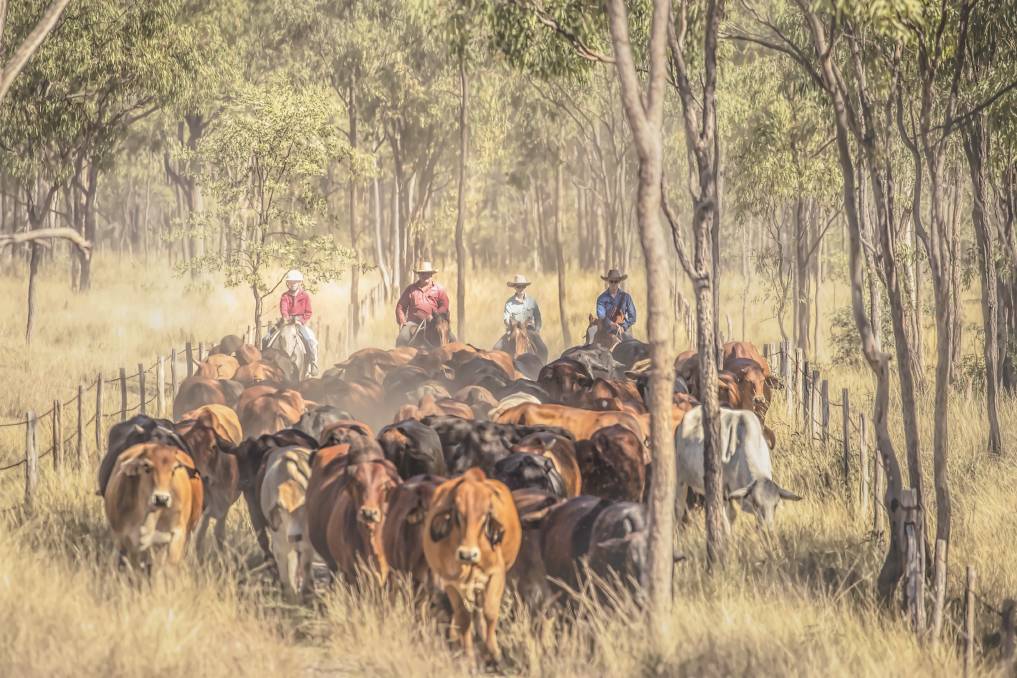 While many Wairuna cattle have passed through the sale ring in the last 75 years, paddock sales have always been the family's preferred way to sell. Photo: Sharon Atkinson Photography.

It was during the drought in 1926 that Ken Atkinson introduced Zebu bloodlines (now known as Brahmans) into the family's commercial herd at Wairuna Station west of Mount Garnet in the head waters of the Burdekin River.

Ken was president of ABBA from 1946 to 1960, and the Wairuna Stud continued to import from the USA and produce cattle that formed the basis of many of the great Brahman bloodlines.

Ken retired and his son Sam Atkinson took over and moved the Wairuna Stud to its current location at Bundarra Station, just west of Nebo in the Central Highlands. Sam was also president of ABBA from 1989 to 1992 and served on the council for 22 years. He continued to build the stud up, importing fresh bloodlines from VL Santa Elena Ranch and Runnells-Pierce Ranch in Texas.

After taking the reins of the business after her father's sudden passing in 1999, Sharon Atkinson together with her husband, Wade Clein, and their three children have kept the family's Brahman legacy alive. 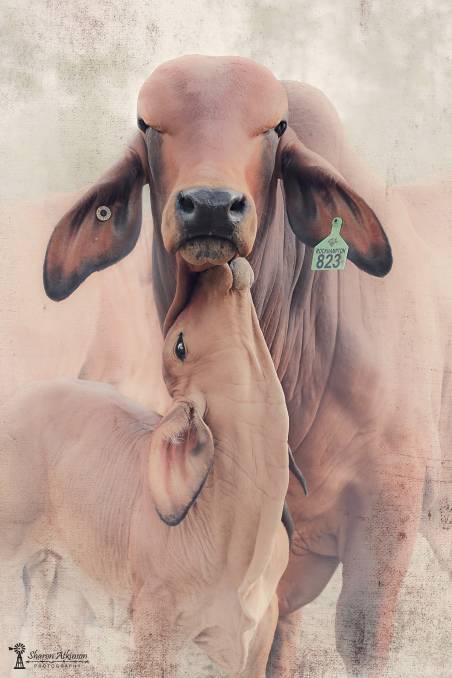 Back at Beef: The Wairuna Brahmans Stud will be exhibiting at Beef Australia for the first time in more than 25 years. Photo: Sharon Atkinson Photography

Sharon said it was her father who instilled a love of the Brahman in her as a young child, and growing up in the days of huge horns on their bulls and cows only added to their intrigue and beauty.

"Now, as an adult and especially with a large herd of commercial Brahman and Brahman-cross cattle I really appreciate the breed's ability to handle tough, drought conditions, they're hardy and require very little work to keep healthy, they can adapt to every climate situation and are the ultimate 'beef package'," she said.

"We're solely red breeders now and have always focused on temperament, and clean tidy udders in cows that calve every year.

"We've found a problem with 'straight back legs' creeping into the breed in general and being commercial breeders who walk bullocks 35 kilometres to trucking yards and large, open-range country, and cows that walk 5km or more to water we must be very careful about breeding cattle that can walk the distance, so we are very mindful in our selection in that regards.

"We use our own stud bred bulls in our commercial herd so we're always trying to improve early maturing growth rates and beefiness in our stud cattle, and we're also focusing heavily on poll genetics."

After many years of drought and undertaking large-scale infrastructure improvements on Bundarra, the family are building their stud cattle numbers up with AI and IVF programs and providing new and old bloodlines to livestock buyers.

"We've just completed their first round of IVF using four of their best producing cows and their commercial heifers as recips. We had a great result of 60 per cent pregnancies that are due in July to the LMC Poll Pappo (PP) American bull.

"We've also completed an AI program using some old genetics from VL King Auroto 143/1 (imported in the early 1980's), BB Stingray and Hudson Cattle Company semen we have. We are planning to do AI and IVF programs every year with a variety of new polled genetics." 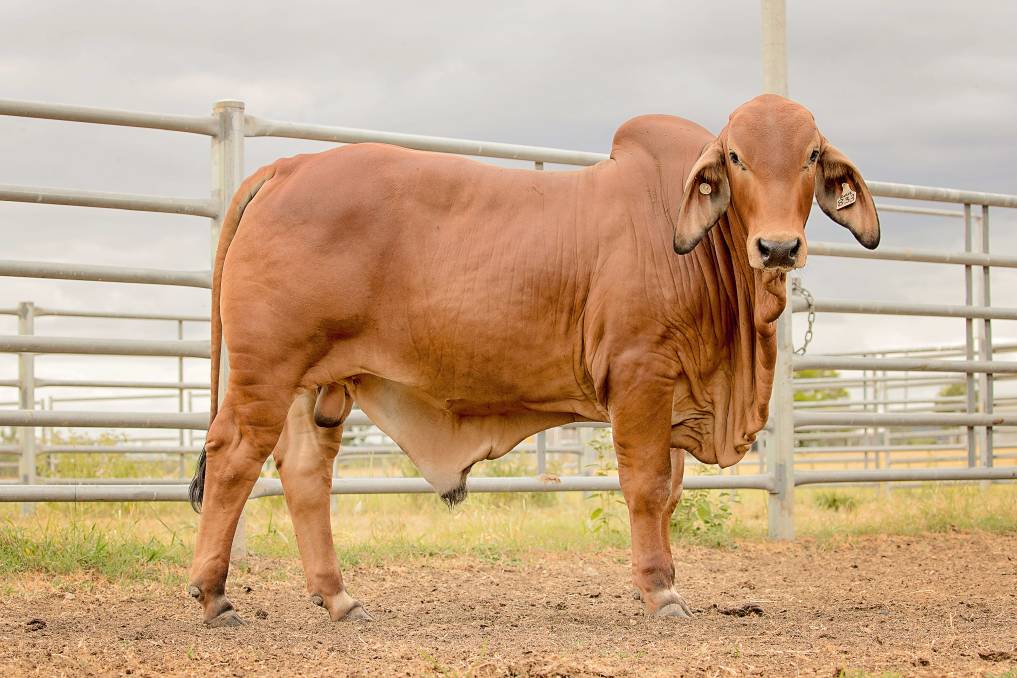 The family are building their stud cattle numbers up with AI and IVF programs and providing new and old bloodlines to livestock buyers. Photo: Sharon Atkinson Photography.

She said the benefit of these programs is the reasonably cheaper outlay to buy very specific bloodlines and using the very best cows in their herd to mass produce offspring.

"It's a great way to build quality very quickly."

While they're excited to see the calves from the LCM Poll Pappo program, the family have also recently AI'd a few cows using Y3K Billionaire (A PP poll bull).

"We're intending to purchase Nioka Pablo and Banana Station Manly semen for our next program along with utilising DB Golden Gun 1/284."

While many Wairuna cattle have passed through the sale ring in the last 75 years, paddock sales have always been the family's preferred way to sell.

"It allows us to show the buyer the bloodlines that they're purchasing and see a bulls dam with her next calf at foot out in the paddock."

Visitors are always welcome to inspect the breeders and sale bulls available at Bundarra Station, and you can still see Wairuna Brahmans at a few select sales and a display team at various Queensland field days, which this year will be headlined by the stud exhibiting at Beef for the first time in more than 25 years.

"It will be a great chance to showcase our stud and for people to see our cattle. We'll have four young bulls - three polled - and four young heifers at our display site CS47."

They'll also be selling a poll bull and two heifers in the Beef Australia Stud Cattle & Genetics Auction being held online via AuctionsPlus.

"The cattle we're displaying, and our sale team, are wonderful examples of what we're trying to produce for the stud and commercial buyer today."