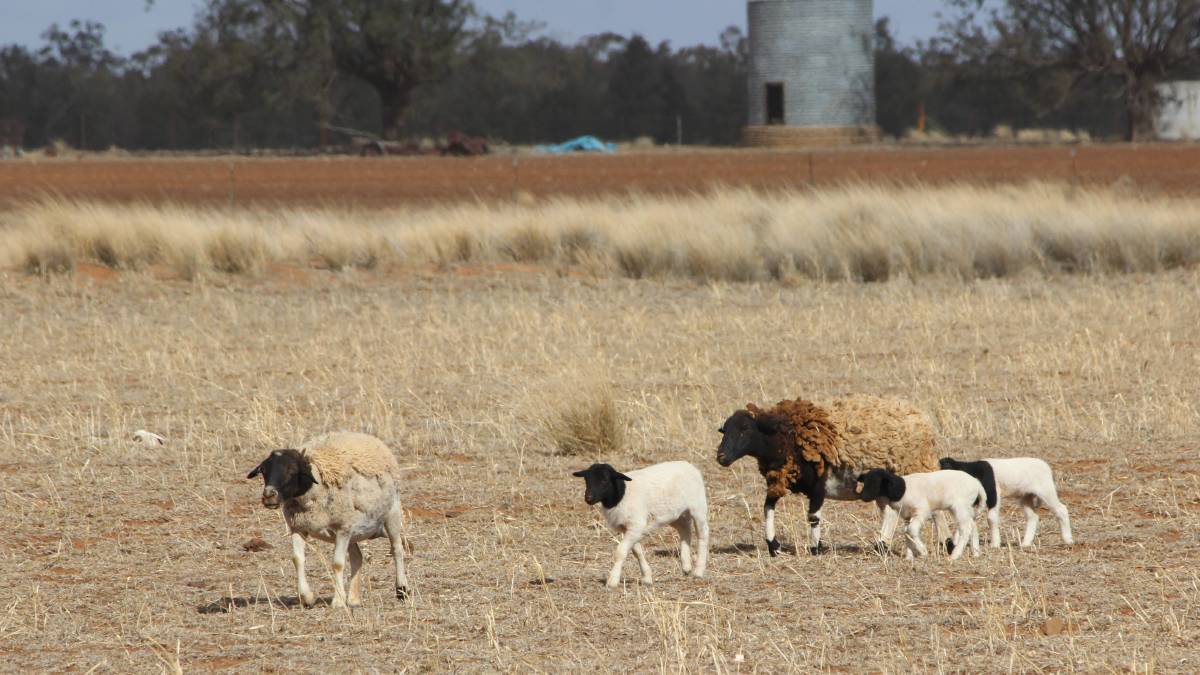 The first of eight national drought research and resilience hubs has been set up for northern NSW and southern Queensland.

THE first of eight national drought research and resilience hubs has been set up for northern NSW and southern Queensland.

Based out of Toowoomba and run by the University of Southern Queensland, the Drought Resilience Adoption and Innovation Hub will drive the uptake of new technologies and practices, and build collaboration with stakeholders across the region.

The hub will bring together organisations such as Beanstalk AgTech, Queensland Fruit and Vegetable Growers, and the Red Cross to engage directly with farmers, traditional owners, agribusinesses to co-design drought preparedness activities for the whole region.

The hub includes five nodes in Longreach, Roma, Stanthorpe, Lismore and Narrabri, strategically located to represent a range of agricultural industries, and will be a shopfront with people on the ground.

"Drought is a natural part of the Australian landscape and these hubs will play a critical role in helping farmers and agricultural communities to be better prepared," Mr Littleproud said.