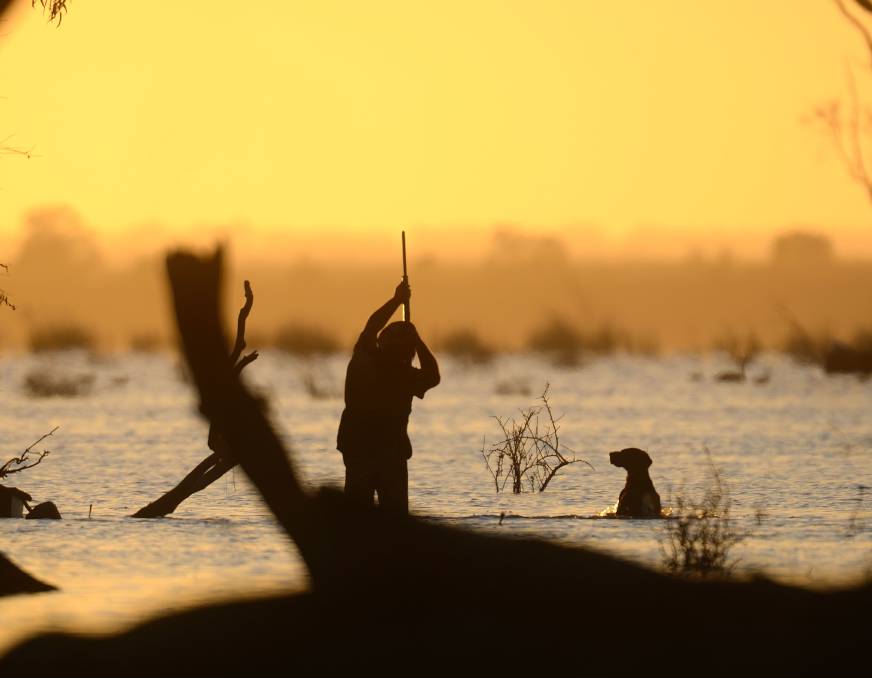 Bag limits have risen for the Victorian duck season which opens on May 26 for just 20 days.

Bag limits for Victoria's duck season have risen just months out from the season.

Bag limits for Victoria's duck season have risen just months out from the season.

It will go some way to easing the outrage felt by hunters when daily bag limits were set at just two when the season was announced in February.

The hunting lobby said a season over 20 days with two birds per day was effectively a cancelled season.

They claimed the decision, made by the state's Game Management Authority, flew in the face of the wet season enjoyed by the state and the promising state of the wetlands.

A new aerial survey has now found the state's duck population was "much higher" than estimated.

The GMA today increased daily bag limits from two to five and removed shooting bans on the smaller teal ducks for the 2021 duck season.

The duck shooting season will still run for 20 days - from May 26 through to June 14.

Normally the season is held over 12 weeks.

"This number is much higher than previous methodologies have indicated and means that the sustainable harvest level can be increased," the GMA said.

Experienced wildlife consultants counted the number of game ducks in more than 650 waterbodies from a helicopter and used satellite imagery to access the amount of water in the landscape to reach the estimate.

Shooters, Fishers and Farmers Party MP Jeff Bourman has been calling for the release of all the documentation used for decisions about the season.

"This announcement proves all along that the season should have been a full season with a full bag," he said.

Duck hunting is also popular in South Australia and Tasmania as is the magpie goose season in the Northern Territory.

Good rain over the past two years had filled many wetlands and aerial duck counts had buoyed hopes of hunters for a return to a normal 12 week season.

South Australia had already announced a reduced duck hunting season from March 20 until June 27 with a bag limit of four per day.

Start times in Victoria have also been delayed to 8am for the first five days.

All licensed hunters must pass a Waterfowl Identification Test before being permitted to hunt ducks.