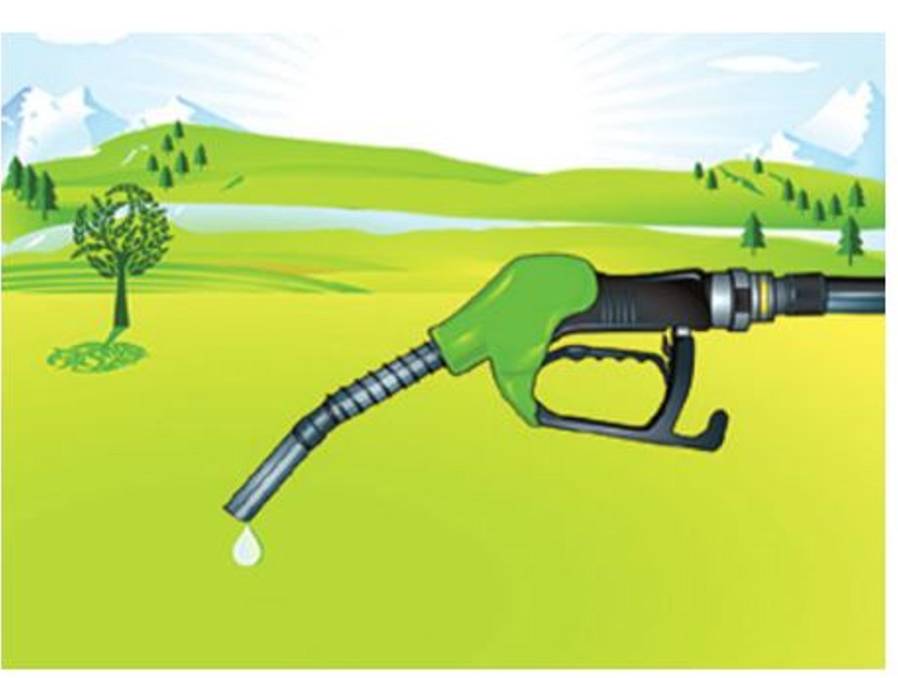 GREEN DIESEL: The biodiesel industry in the United States says its green distillate should be used more widely in the coming decades to reduce the American transport sector's huge carbon footprint.

Biodiesel production in the United States is being ramped up as the nation looks to reduce the carbon footprint of its transport fleet.

Annual biodiesel use in the United States is predicted to double in the next decade to 22.7 billion litres for both on- and off-road use.

Transport is America's biggest producer of greenhouse gases, having edged ahead of electricity generation in recent years.

About 60 per cent of the US's transport emissions are generated by petrol-driven cars and light trucks, a segment of the market now attracting a rush of fully electric and hybrid power options.

But the biodiesel industry in the US says heavy vehicles and big plant and machinery will be reliant on diesel for some years to come.

The industry says America's transport sector needs to start cutting its emissions now and can't afford to wait around for affordable alternatives to petroleum diesel to appear on the market.

Executive director for biofuel technology and services at the US-based Renewable Energy Group, David Slade, said waiting for an all-electric vehicle fleet was doing harm to the environment.

"The way we have been thinking of greenhouse gas emissions is not quite accurate,'' he told a webinar organised by the US Diesel Technology Forum.

"What we emit today stays in the atmosphere long after it has been emitted. Waiting for the promise of zero-emissions solutions actually makes the problem worse as it does nothing to address cumulative emissions."

Bio-based diesels were readily available in large quantities across the US and could significantly lower greenhouse gas emissions right now, Dr Slade said.

OEM market development manager for the US National Biodiesel Board, Jennifer Weaver, told the same webinar the market for US market bio-based diesel (both biodiesel and renewable hydrogen diesel) reached 11.3 billion litres in 2020.

US on-road users now consume about 151 billion litres of diesel a year which when added to off-road use takes the total distillate market to around 227 billion litres.

Ms Weaver said while projected increases in biodiesel production by the middle of the century would only meet around 25 per cent of the total US diesel market, they could play a key role in cutting overall emissions.

"Biodiesel and renewable (hydrogen) diesel are low carbon and low-cost fuels that are helping to reduce emissions today from trucks, buses and large equipment.

"Both are derived from waste feedstocks like vegetable oils and animal fats and their use does not require expensive investments in refuelling or recharging infrastructure or the purchase of new trucks or engines," Ms Weaver said.

The major ingredient in US biodiesel is soy oil which is not readily available in Australia where petroleum diesel remains the major energy source on farms.

Australia's bio-energy production is lagging behind most of the developed world, according to Bioenergy Australia.

In a submission last June to the Bioenergy Roadmap, the organisation blamed a number of factors for the industry's slow growth including a lack of political support and investment capital, disagreement within industry on best use of feedstock, regulatory barriers and strong competition from fossil fuels.

Local biodiesel production remains small despite the size of the Australian market for diesel.

Australia has almost 20 million road vehicles with 20 per cent of them used to carry freight, according to latest figures from the Australian Bureau of Statistics.

In the year ended last June our fleet consumed 33 billion litres of fuel split equally between petrol and diesel.