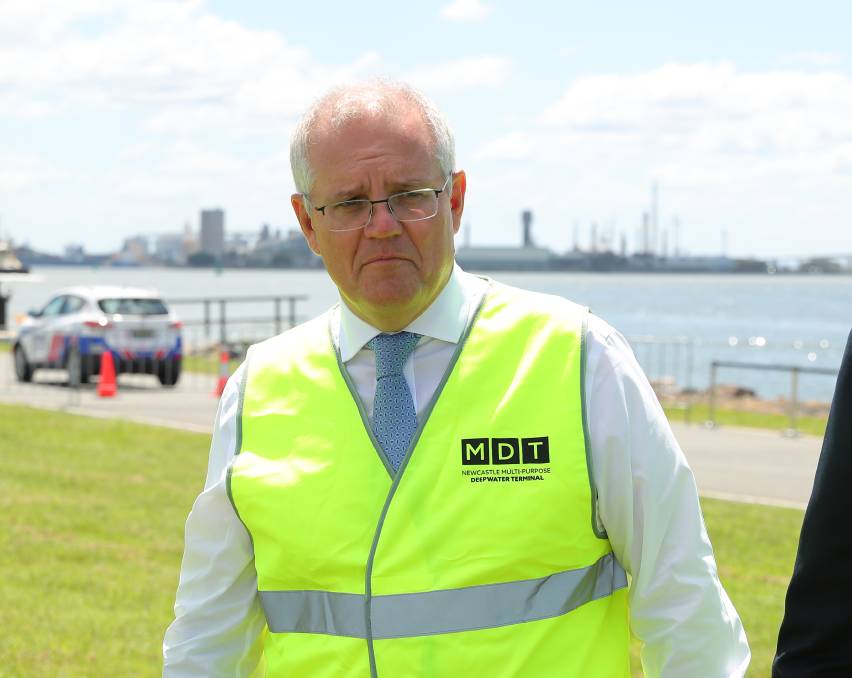 Hitching a ride on a global clean fuel boom, the announcement comes just ahead of a global climate summit organised by the US.

Clean hydrogen fuel is what the world's biggest greenhouse gas producing nations the Unites States and China are moving towards, now Australia is making substantial investments in the same technology with hopes it will be a job creator.

Hitching a ride on a global clean fuel boom - and in a pre-budget announcement just ahead of a global climate summit organised by the US - the federal government has announced a $275.5 million investment in regional hydrogen hubs as well as $263.7 million to support the further development of carbon capture and storage.

It is early days for the hydrogen fuel industry, but the prospect is promising and potentially lucrative.

The federal government wants to grow an Australian hydrogen industry and is working with the states and territories. Hydrogen can be stored and it can be sourced through solar power, but extracting it is currently expensive.

The funding has been earmarked for four additional clean hydrogen hubs in regional Australia and to support the development of carbon capture and storage projects and hubs.

In a statement, Mr Morrison said he expected the investment will create around 2500 jobs, although it is not clear where those jobs will be found.

"There is a strong appetite from business for the new emissions reduction technologies that they know will be needed to run their operations and keep employing Australians and grow jobs for the future," he said.

"We cannot pretend the world is not changing.

"If we do, we run the risk of stranding jobs in this country, especially in regional areas."

It is an offering ahead of the Prime Minister taking part in US President Joe Biden's virtual greenhouse gas summit.

Mr Biden is poised to announce a more ambitious 2030 target along his road to net zero greenhouse gas emissions by 2050, but that is a step or two too far for Mr Morrison.

In a major speech on Monday night, he stepped closer to committing Australia to an emissions target of net zero by 2050, conceding Australia's energy mix needs to change over the next 30 years "on the road to net zero emissions."

"The key to meeting our climate change ambitions is commercialisation of low emissions technology," he said.