A pioneering farm family is selling its unique collection of early Australian history.

A pioneering farm family is selling its enormous collection of early Australian history.

The 2000 piece collection from the estate of the Sloane pastoral family is being sold in two online auctions.

The family created some of this early history themselves after they arrived in Melbourne during the gold rush and founded a pastoral company which has links to today's Elders Ltd.

Family members were involved in the early Federation meetings in Corowa.

The family went on to settle in the Murray River region of Mulwala where the collection has been in storage in recent years.

Their original homestead is now owned by the Commonwealth and was heritage listed in 2004.

In the beginning, William Sloane started one of Australia's first stock and station agents in the late 1850's early 1860's.

When other members of the Sloane family moved to Mulwala they founded one of Australia's earliest merino studs.

The thousands of pieces amassed over 200 years become the Sloane collection to be sold by Lloyd Auctions.

Lloyds Auctions say this is a once in a lifetime opportunity. 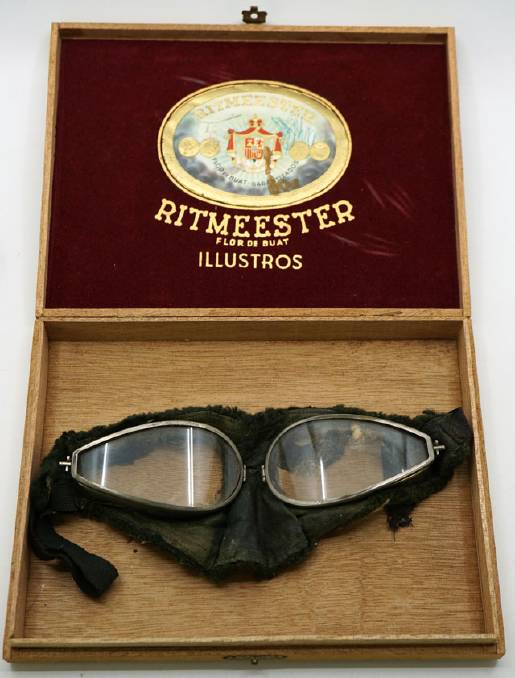 "The only comparable auction in terms of scale and importance that I could relate to this event would be the Joh-Bjelke-Petersen estate sale we held back in August last year, where we saw an 8-hour auction that created bidding battles across the country," Lloyds Auctions chief operations officer Lee Hames said.

"Auctions like these don't often come around with iconic items this rare, so this is a historians and collector's dream and the perfect opportunity to own a piece of Australia's cultural heritage."

Bidding is already open at www.lloydsauctions.com.au with the first auction closing next Tuesday and the second sale closing on Wednesday from 7pm. 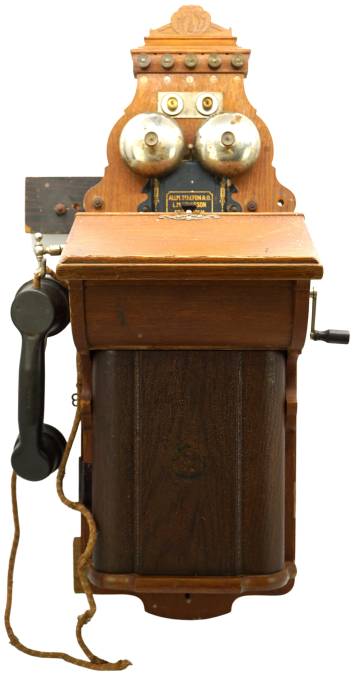 These companies were not only based on selling wool but financed the rural farm expansion of the colonies. They also sold stock and fencing.