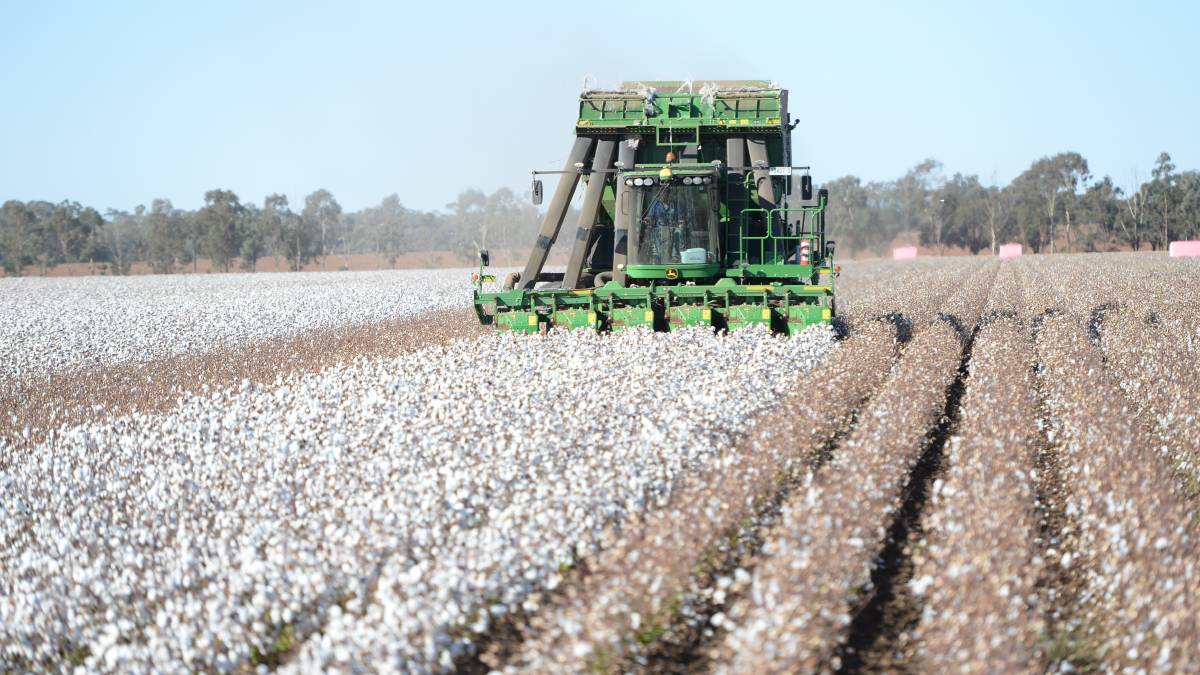 THERE are concerns agricultural commodities will once again bear the brunt of Australia's deteriorating relationship with China.

THERE are concerns agricultural commodities will once again bear the brunt of Australia's deteriorating relationship with China.

Australia became the first country to scrap a signed Belt and Road agreement when it vetoed the Victorian state government deal, saying it was against the country's national interest.

"China urges Australia to immediately correct its mistake, immediately revoke the relevant wrong decision, and not to continue to rub salt on the wound of the already difficult Sino-Australian relations," Mr Wang said.

But Australian-based experts aren't so sure if China will respond through more tariffs.

Lowy Institute lead economist Roland Rajah said every time China placed a tariff on an Australian product, they harmed themselves - "it's just to what degree they're willing to harm themselves".

So far, China has gone after commodities that it can easily replace through other markets.

"At the other end of the spectrum, there are commodities that are very difficult to hit such as iron ore or LNG," Mr Rajah said.

"Coal they've hit substantially so they can't hit that any more, there's been some noise around tourism and education, but the borders are shut.

"What's left that they haven't hit are various agricultural products they could go after, and they've already targeted the big ones. But there is some space there to go after the smaller commodities."

While agricultural commodities - such as meat or horticultural products - look like a potential target, it's uncertain if China will continue its harsh trade tactics.

A recent analysis by the Lowy Institute found Australia was able to offset most of the Chinese tariff impacts through expanding and diversifying other markets.

If China was to pursue economic retaliation, it would most likely be "small fry stuff in the grand scheme of things".

"A lot if it is also for the sake of making noise and getting particular firms and communities offside [with the Commonwealth]," Mr Rajah said.

Mr Rajah said although Australia was quite resilient to most of the trade strikes from China, it was important not to unnecessarily provoke China.

"Cancelling a meaningless agreement could be seen as needlessly poking them in the eye," he said.

Professor Hans Hendrischke from the University of Sydney Business School doesn't think there will be any retaliation specially to the cancelled agreements.

"It does however confirm the general atmosphere and the trend deterioration of political relationships," Prof Hendrischke said.

"I'm not expecting some new product to be suddenly barred from import or export from China."

While the Belt and Road contract was vetoed, which was mostly symbolic with "no legal standing", Prof Hendrischke said there were plenty of other agreements and corporations that were left untouched.

"Belt and Road is a loaded term, that's what made the difference," he said.

"Legally, the cancellation of the agreements with China brings Victoria in line with other states."

Trade Minister Dan Tehan was contacted and asked if the government was preparing for economic retaliation, however he did not respond to the question.