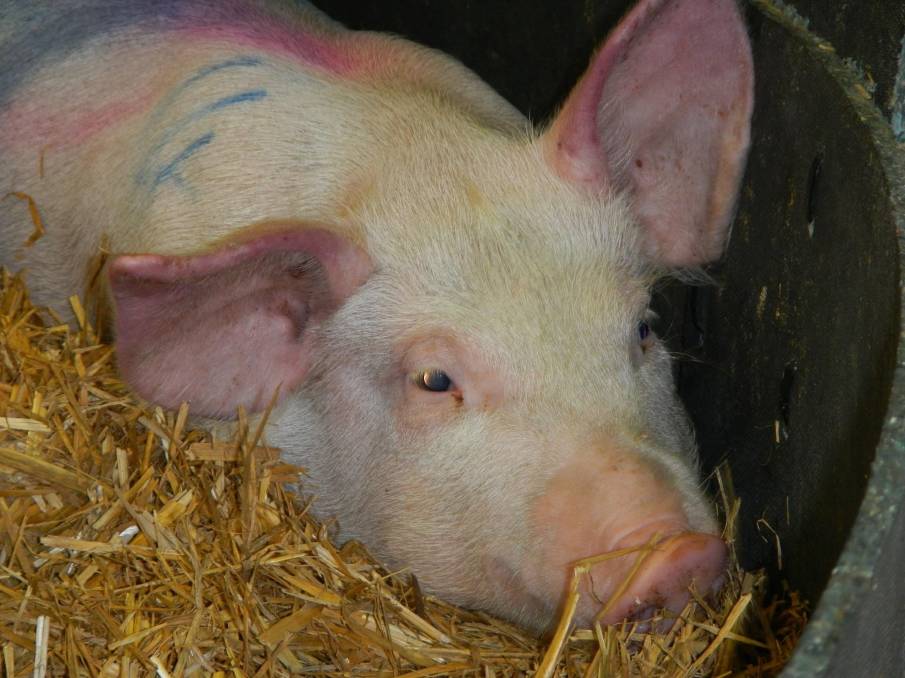 DEVASTATING: The impact of African Swine Fever on Asia's vast pig herds is still playing out and highlights risk to Australia's own fresh pork industry.

One myth which has already been busted is any suggestion of China's quick recovery from a devastating African Swine Fever outbreak.

One myth which has already been busted is any suggestion of China's quick recovery from a devastating African Swine Fever outbreak.

Now trade experts are suggesting China's woes, which are the single biggest factor in global meat demand, could be years away from repair.

Most experts are now guessing China's herd rebuilding will begin in earnest from 2025 at best, but more likely late in the decade.

China is estimated to have lost about half of its national pig herd from its 2018 levels.

China's Ministry of Agriculture in March said its hog numbers would return to pre-swine fever levels by the middle of this year.

That claim forced a rethink at the national ABARES conference which forecast a lowering of red meat prices.

But at the end of the same conference, trade experts like Simon Quilty of Global Agritrends debunked the claim, building on advice from Andrew Whitelaw from Thomas Elders Markets.

Mr Whitelaw last week said China imported a record volume of pork meat (460kmt) in March, the previous record (440kmt) was reached only in December. At the end of March, Chinese pork imports are up 210kmt at the same time last year.

"A sign that the rebuild may not be as effective as government sources would indicate," Mr Whitelaw said.

Meat & Livestock Australia last week produced a report saying "it has now been confirmed" the virus has been mutating to further challenge the Asian pork industry.

The MLA report said the continued impact of swine fever has seen Chinese protein consumption shifting away from pork, to increase demand for red meat.

No ASF vaccine in development by China and Vietnam has yet reached the stage of commercial development.

MLA says China's pork production recovery is expected to take several years due to the extensive loss of pig numbers.

MLA quotes from news reports claiming northern China has lost about 20 per cent of its breeding herd so far in 2021 due to ASF.

"While the Ministry of Agriculture and Rural Affairs has made announcements around a production recovery to boost industry and consumer confidence, indications suggest there may be some under-reporting of ASF."

Swine fever continues to threaten Australia's pork industry as well despite a beefing up of national biosecurity defences.

"Some analysts suggest the recently softening hog and pork prices could be an indication that producers have been selling off pigs to reduce their ASF exposure," the MLA report states.

"Piglet prices, however, remain firm despite high feed costs, suggesting that piglet supplies remain limited and pointing to the potential for higher hog and pork prices in the second half of 2021.

"It is expected that the cycle of panic selling in response to outbreaks will continue to be reflected in price volatility during 2021."