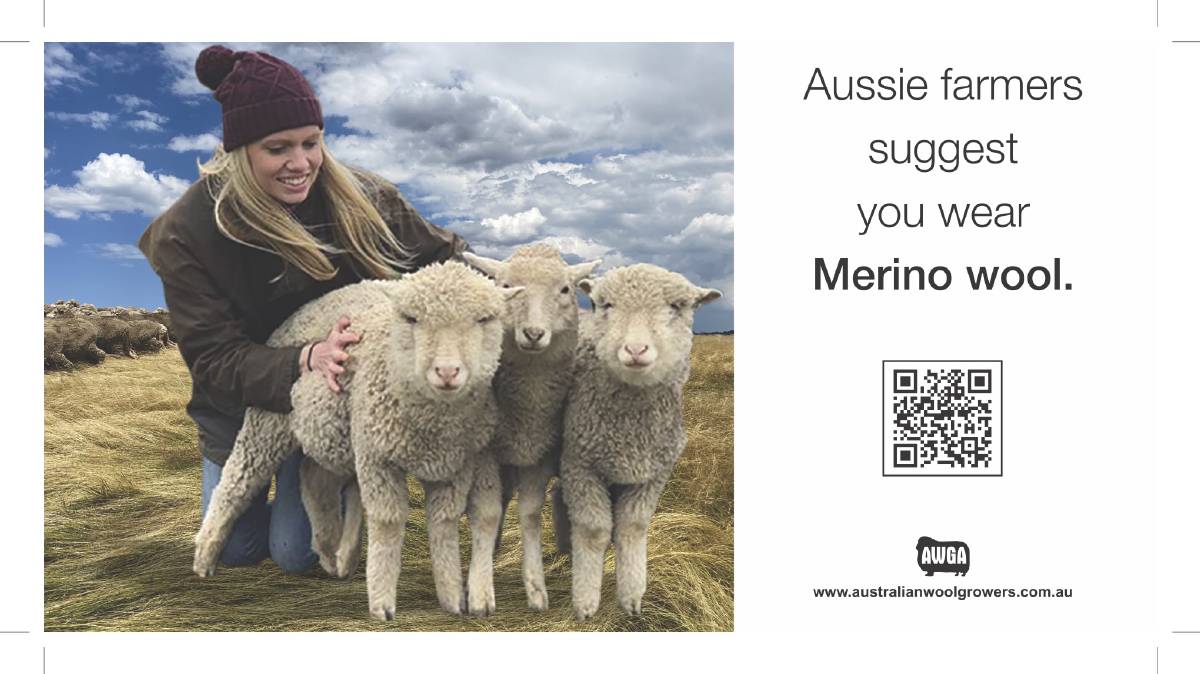 A new independently funded campaign for wool hits back at AWI saying they have "missed the mark".

The online campaign will be launched on May 1 across all social media platforms, targeting consumers in New York and London as well as throughout Australia.

It's a direct form of advertising that will allow people to click on a QR code on the advert to take them to the Woolmark website, providing them with information about the wool industry.

AWGA chairman and a fifth generation pastoralist Rob McBride said the organisation believed the wool industry must start telling real stories and stop channeling the wrong audiences through avenues such as fashion catwalks.

"AWI has gone through a huge amount of money over the last decade or so and at the end of the day, what results have they achieved?" Mr McBride said.

"Farmers were prepared to pay the money to grow our industry, but unfortunately the leadership established has set our industry back 40 years. 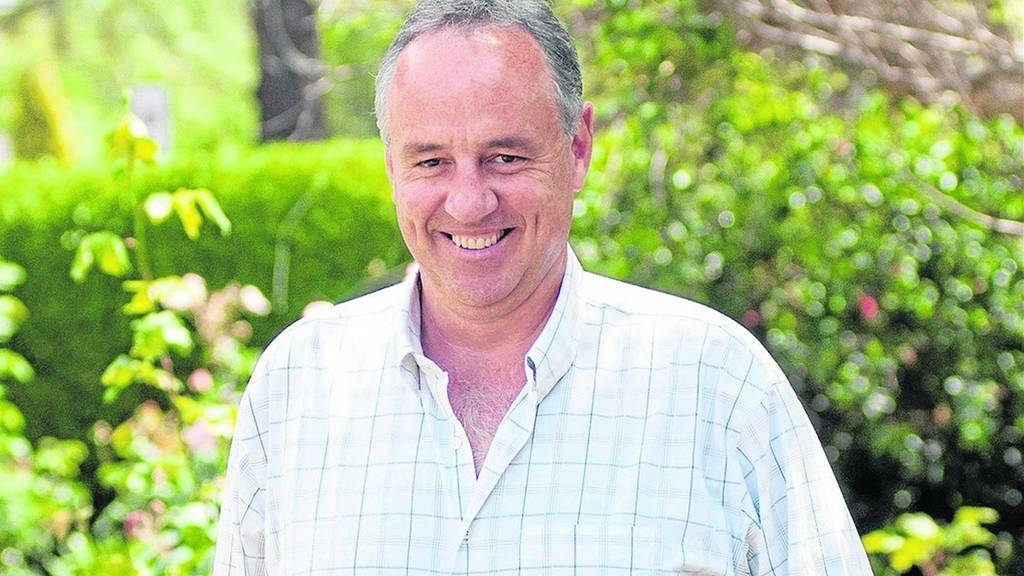 He slammed AWI's marketing spending, saying they had "missed the mark completely".

"I really don't think AWI has got the message out in any regard about the sustainability and the green fundamentals that wool can offer the marketplace," he said.

"If they are going to invest in any type of clothing, it's got to be sustainable with longevity attached.

"The average timeframe of a woollen product is 36 years.

"That's 36 years that you hold onto that garment, whereas the average time you hold a cotton product is six months."

AWI chief executive Stuart McCullough said he was proud of what the industry body - which is funded by Australian woolgrowers and the federal government - had been able to achieve.

Mr McCullough said the ultimate measure was the way wool prices had lifted since 2010.

"Despite the challenges of the pandemic, AWI has run successful marketing campaigns in China in particular that delivered more than half a billion online impressions and most importantly millions of dollars in increased sales in Australian wool for our partners in China," he said.

"All our campaigns are well researched, data driven and fully costed.

"Every single project is about generating a return on investment.

"We hope AWGA's marketing efforts have a positive impact and are properly measured."

According to Mr McBride, the Australian sheep industry has shrunk by about 40 per cent in 10 years, with a number of woolgrowers simply "giving up".

"Our industry has been shrinking because the message has come across that we are not really profitable, so why wouldn't people go into other industries," he said.

"It has been a catastrophe for us.

"It should be a vibrant, explosive industry with the attributes that we can sell from wool.

"What other industry can animals roam free for most days of the year?

"It is a pretty amazing lifestyle of any animal in the supply chain of food and fibre on the planet.

"These are the attributes that people warm to.

"We have free range animals with an amazing story to tell."

AWGA's campaign will be launched by public relations company FTI in Sydney on Saturday who, with offices all around the world, will be targeting all key fashion markets online.