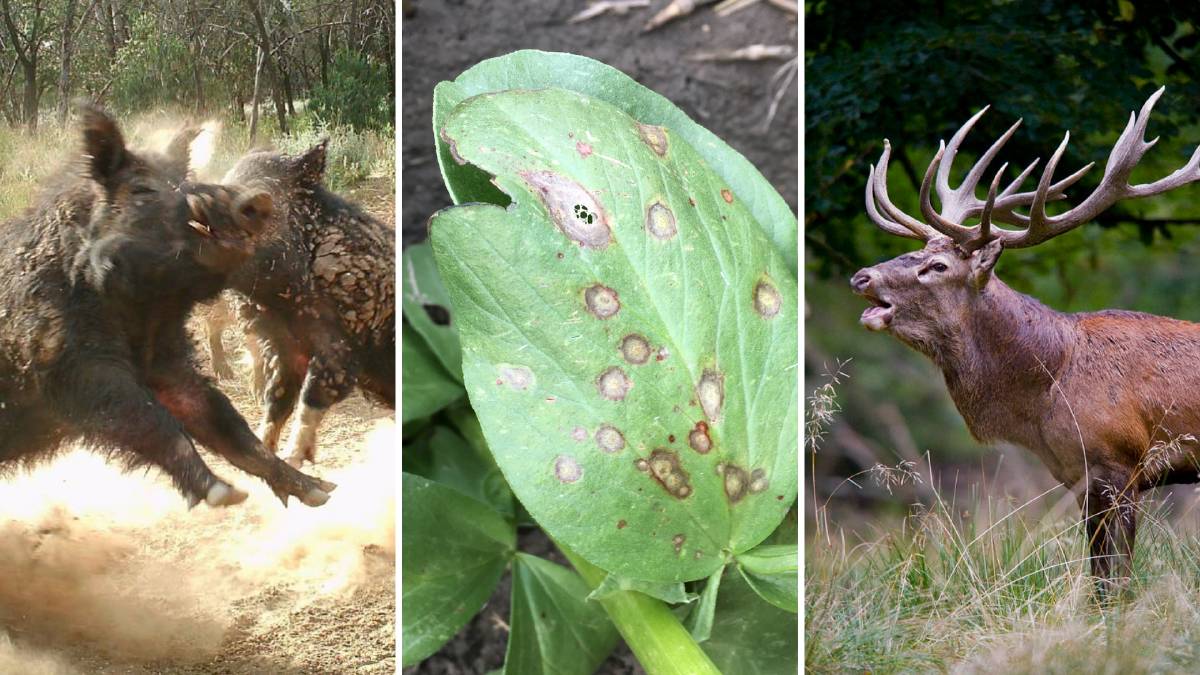 What is the biggest pest you have to fork out for in your area?

THE average farm spends more than $10,000 a year battling pests and weeds, which is a decrease of almost 50 per cent in the past three years, according to a new report.

Thousands for farmers were surveyed in 2016 and 2019 by the Australian Bureau of Agricultural and Resource Economics and Sciences.

ABARES found the proportion of land managers reporting expenditure on managing pests and weeds went down between 2016 and 2019, while the average amount spent on pest and weed management nearly halved from $20,405 in 2016 to $11,576 in 2019.

ABARES acting executive director Jared Greenville, said the large drop in spending was mostly accounted for by the change in average weed expenditure which dropped from $18,633 in 2016 to $10,551 in 2019.

"Widespread drought in 2019 is likely to be a factor in the reduced spend on weed management," Dr Greenville said.

"We do have to take into account the fact that 2016 had substantially high rainfall, while 2019 was a drought year. These factors affect the impact, numbers and distribution of pest animals and weeds."

Although spending decreased, the report found the impact of pest animals, particularly invertebrates, increased between surveys despite vastly different weather patterns between 2016 and 2019.

"The biggest change we saw was a 41 per cent increase between 2016 and 2019 in farmers reporting crop loss, degradation or loss of value from pests, particularly insects," Dr Greenville said.

There were also increased problems with feral vertebrate pests, including deer (up 1.9pc), pigs (up 1.7pc) and horses/donkeys (up 0.4pc).

"The key thing these stats tell us is that farmers are spending an awful lot every year on pests.

"The more the government can do to better support farmers through good knowledge sharing and technological innovation, the more efficient they'll be."

The ABARES report found 85pc of people who participated in service provide pest control activities subsequently used the skills and knowledge they gained on their properties.

Ground shooting was the most wide-spread pest animal control method, with 76pc of land managers using it in 2019.

However, only a small proportion of land managers using it considered it highly effective (20pc).

Pesticides and insecticides are used by over 50pc of land managers and were regarded as the most effective pest control method nationally.

Issues with rabbits and hares dropped 6.9pc, which was the largest pest decrease over the three-year period, which could be attributed in part to RHDV1 K5 virus release.