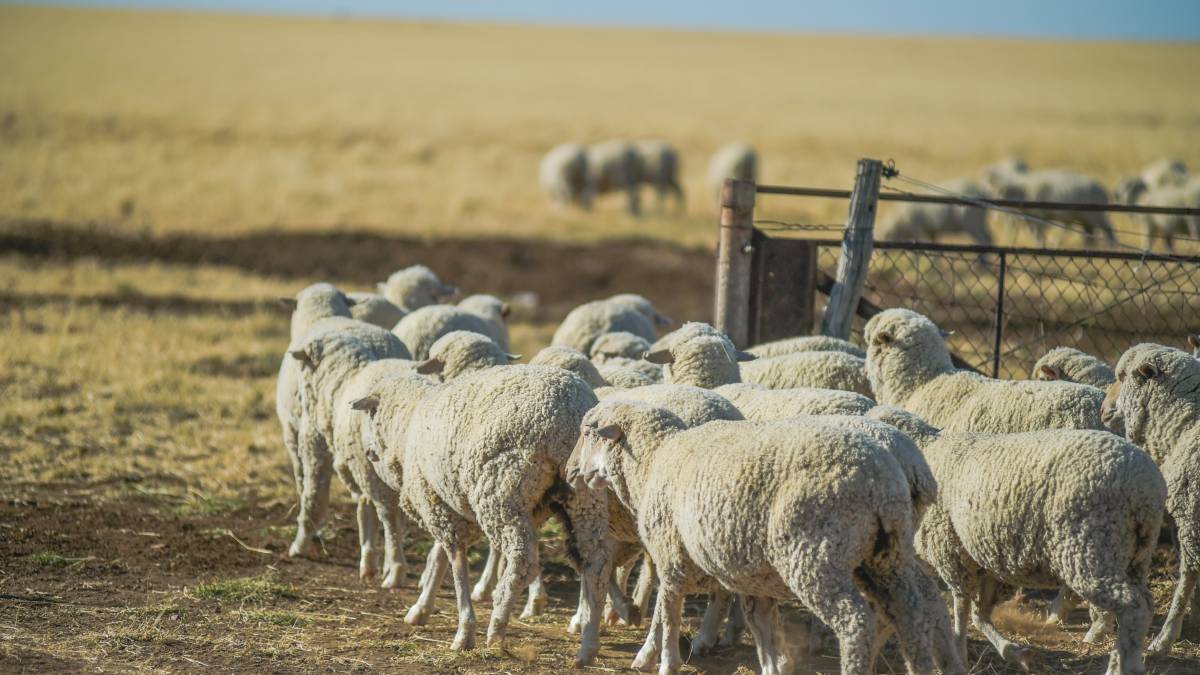 Australia's wool market lifted again this week to its highest level in 12 months and WA is leading the way.

Western Australia may have battled the decline in flock numbers for the past 12 months with millions of sheep heading east, but when it comes to wool, the west is smiling.

This week the Australian wool market hit its highest level seen in 12 months with the AWEX Eastern Market Indictor gaining 30 cents to finish at 1342 cents per kilogram.

But the west took it up another notch with Fremantle increasing by 46c to land at 1375c/kg for the series.

And what was good news for all states was competition was heightened in the auction rooms as nearly all sub continent and European buyers came back into play producing an unanticipated level of competition.

The Australian Wool Innovation's weekly market report stated the buyer interest from outside of China that was evident last week was more relevant this series heavily assisting in pushing the market to higher levels.

AWN'swool business manager in WA Greg Tilbrook said the vaccine rollout is encouraging Europeans back to the market.

"With the Covid vaccines now rolling out a bit more production is happening in Europe, which is great news for growers," Mr Tilbrook said.

He said finer wool types are dwindling with a lot of the stockpile including those finer wools sold during the last quarter.

Business, he said, unlike the previous series where gains were felt mainly in finer microns, is now being done on the broader wools because they can't source enough of the 17 to 17.5-microns.

"The demand that was very strong on that finer end is now shifting to the mid to slighter broader 19 to 20- micron types because they're just not going to get access to enough 17-micron wools to carry orders," he said.

"How much it will close will depend a lot on Covid, the India situation and cash flows. But at the moment it is very positive with an upside expected over the next few weeks."

The south also experienced major gains with 19-micron wools lifting by 72c and in the north 19-micron was also the flavour bettering itself by 42c from the week prior.

Mr Tilbrook said those producers that have fresh wool coming onto the market in the next four weeks would be wise to sit on it for a few weeks and "watch this space".

"One problem is the bulk of the wool on hold in WA is 19 to 21-micron, and some are low spec, low yielding, and the last thing we want to do is flood the market with that," he said.

"But orders around Australia are all very similar with buyers commenting limits were being lifted on 19 and 20-micron wools throughout the sales."

The national offering increased to 47,446 bales, this was 7044 bales more than the previous week.

Wool on hold continues to bolster offerings and when compared to the previous season there has been 104,242 more bales put through the auction system - a eight per cent rise.

Next week's offering is very similar, there is currently 48,245 bales on offer in Sydney, Melbourne and Fremantle, with sales only operating over Tuesday and Wednesday.