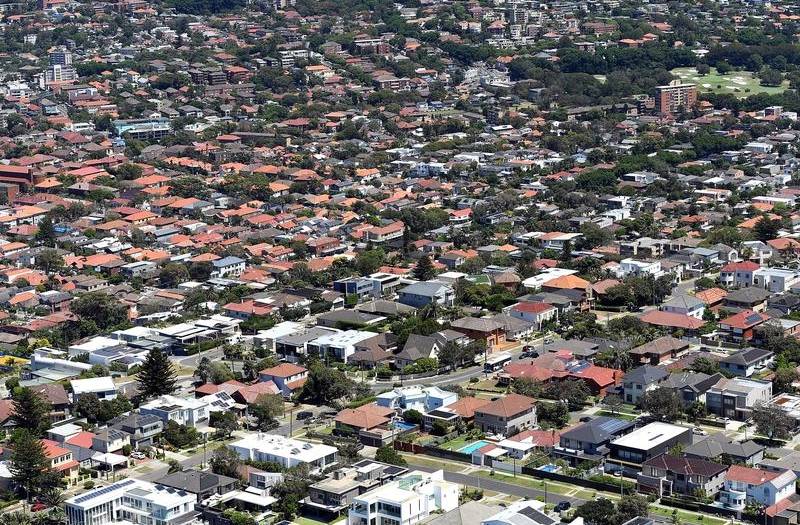 JOBS BOOM: Economists have warned without jobs, people might have to move back from the country to city suburbia.

A boom in job vacancies across regional Australia will help fuel the continued shift of people from cities to the country.

A boom in job vacancies across regional Australia will help fuel the continued shift of people from cities to the country.

According to the Regional Australia Institute, there are more than 66,200 jobs available in regional towns and cities across the country.

The institute's chief executive officer Liz Ritchie said the regional job boom was the largest since records began and even beats demand during the mining construction boom a decade ago.

Economists have warned without jobs to keep them there, the pandemic-driven exodus of people from the city to the country could quickly stall.

The work from home directive has translated into higher price increases for country properties than those in the city, even though home sales there are experiencing a price boom of their own.

Some property commentators have warned that post-COVID-19, the new country residents will have to head back to the cities for work.

"It all depends on what businesses do in the future but all the signs are that having staff working from home is here to stay," Ms Lillicrap said.

"It is likely that much of the shift in population to the regions will be permanent."

Other analysts are predicting the regional growth trend has at least two to three years to play out yet.

According to Australian Bureau of Statistics research released on Friday, teleworking is now favoured by many employers.

Before COVID-19, one in five (20 per cent) of businesses had staff teleworking.

Currently, 30pc of businesses have staff teleworking "with 45pc of these experiencing improved staff wellbeing as a benefit", the ABS said.

Investment manager Atlas Advisors Australia has called for better use of migrant investment funds under a key visa program with the aim to fill critical gaps in venture capital in regional areas.

Atlas' executive chairman Guy Hedley said Australia should use the Investor Visa program to channel funds to regional economies as the US already does.

"This would lead to the development of regional economic hubs that may attract other metropolitan businesses to relocate to obtain funding support," he said.

The Regional Australia Institute has launched a campaign to encourage more people to consider moving to the country. 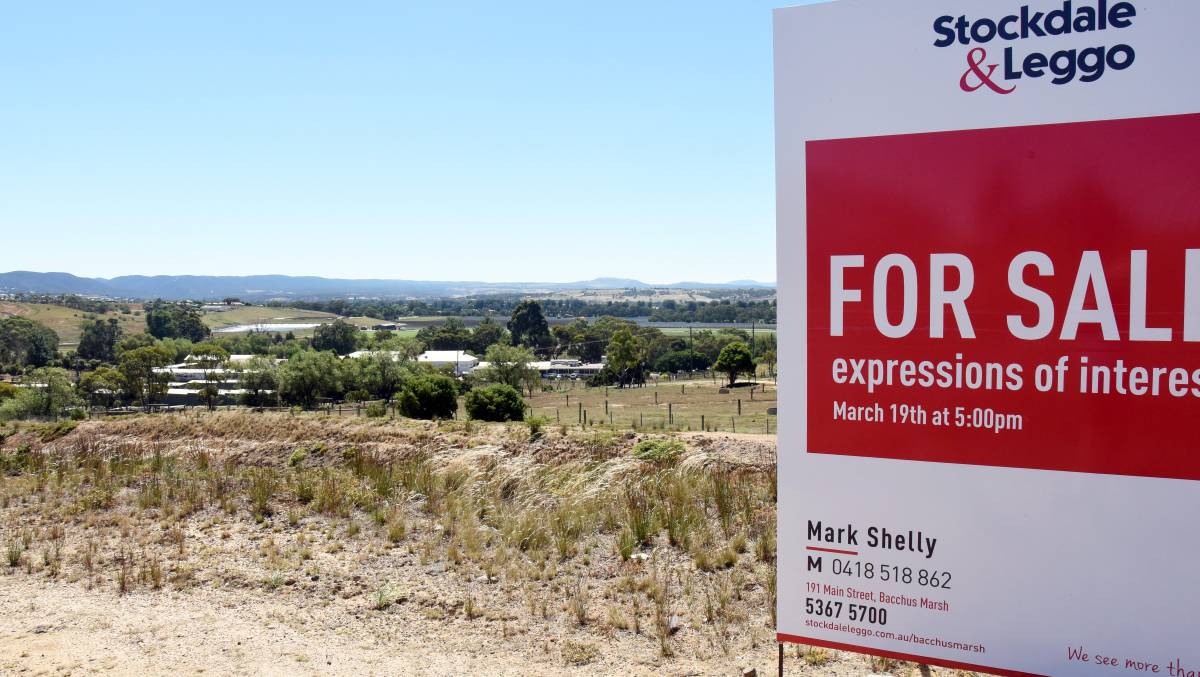 Developers are quickly moving on those towns within commuting distance of the city to create new estates to accommodate the demand.

"Regional job vacancies now account for nearly one third of all vacancies across the country."

She said the current strength in the regional labour market is broadly based across all states and territories and occupations, with the greatest demand being for professionals and skilled tradespeople.

In March 2021, a record number of jobs were advertised in regional areas of New South Wales, Victoria, South Australia, Tasmania and the Australian Capital Territory.

This jobs growth has "shown no signs of easing off after such a strong start to the year", according to ACM's agriculture division commercial director Craig Chapman.

"This is reflected in our print advertising growing by 31.2pc, across our state based weekly publications, including Queensland Country Life, The Land and Farm Weekly and 91pc increase in the number of jobs advertised on our digital platform AgTrader Jobs.

"Our experience is position vacant advertising on our platforms is closely aligned to the confidence the rural sector has, not only at the production level but also for those businesses providing products and services to rural producers," Mr Chapman said.

Ms Ritchie said in Queensland and Western Australia, regional job vacancies were not far below previous records, while in the Northern Territory, regional job ads have been trending higher over the past eight months.

RAI chief economist Dr Kim Houghton said the Dubbo and Western NSW Region recorded the strongest annual growth, with job ads up by 117pc in the year to March 2021.

"Each and every one of the 32 regions outside of the mainland state capitals had more vacancies in March 2021 than in the previous month and also more vacancies than a year earlier," Dr Houghton said.

Key job categories are Health Care and Social Assistance, followed by Public Administration and Safety, then the Professional, Scientific and Technical Services sectors.

Ms Ritchie said their research from late last year found that one in five people living in Perth, Brisbane, Sydney and Melbourne are considering a move to regional Australia.

Those research results mirror those from most others, including NBN Co. which commissioned its own survey to discover whether the city exodus was going to continue.

More than a third were looking to move after the pandemic.

People see benefits like saving money, a quieter lifestyle, and getting on with the things that make them happy as the key drivers for relocation.

Ms Ritchie said: "Of course there will be growing pains with regionalisation, but we should not shy away from the challenges ahead - and housing is one of those.

"While regional communities have long faced housing challenges, these have been amplified by the increased interest in regional living sparked by the coronavirus pandemic and the working-from-home phenomenon."

Housing will be the focus of RAI's next Regions Rising webinar series on May 20 to discuss those housing challenges.