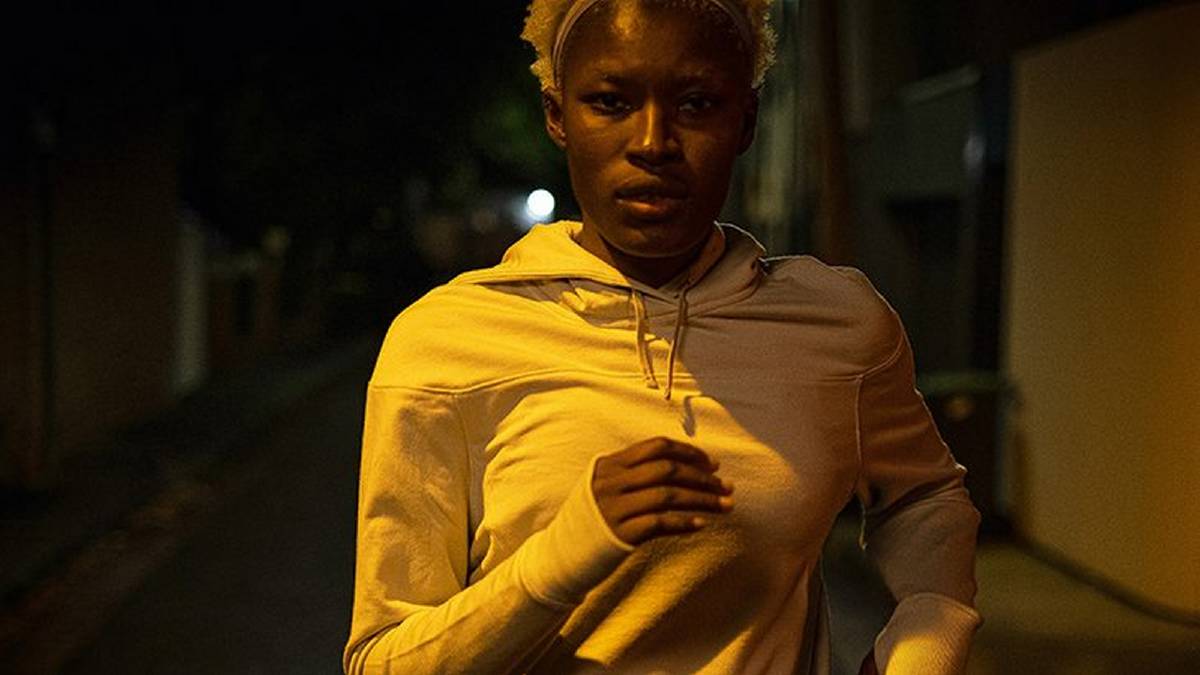 FITNESS FOCUS: The Australian wool industry wants to expand more heavily into the burgeoning activewear market, based on its environmental credentials.

A delegation from retailers Gap in the US and Lululemon in Canada visited woolgrowers on farm back in 2019 to discuss a direct sourcing deal.

According to Woolmark's Stephen Kelly in San Francisco those plans have been spurred on despite the COVID-19 shutdowns because of a shifting consumer demand for sustainable clothing.

Mr Kelly said brands produced by Gap were focusing on creating more clothing lines based on natural fibres like wool.

Australian Wool Innovation, owner of the Woolmark Company, is sponsoring a greater push into the activewear market, highlighting wool's environmental credentials over synthetics, which has long dominated the market.

Mr Harris, a driving force behind the Seymour Wool Marketing Group, said it was important for wool to find new markets and new ways of doing business.

"Both us and AWI were optimistic (after the visit) the American market would open up and hopefully that will still happen," he said.

Representatives from the US and Canada companies wanted to see where wool comes from and to hear from growers like Mr Harris.

Mr Kelly said even during the pandemic the "we still had a lot of discussions with brands on sourcing fabric and getting connected during the supply chain and kept the momentum going there".

"We've had interest from both brands (Gap and Lululemon) on potentially doing farm to consumer traceability," he said

Mr Kelly said the retailers were interested in sourcing their wool directly from farms or a region of farms so they can pass on that sustainable story to their customers.

"A big inspiration from that came from meeting the woolgrowers," he said.

He said the retailers want to let the consumer know where the wool comes from and also have the woolgrowers be involved in that through the whole process.

"So we are in discussions about direct sourcing with them and we have continued discussions about marketing partnerships and now that there is a little bit of a light at the end of the tunnel at least in America with COVID we are starting to pick up those marketing conversations again," Mr Kelly said.

He said despite the pandemic brands are focusing a lot more on sustainability.

"We've had brands that typically have sourced synthetics that are now looking into wool because their consumers are demanding more sustainability and more natural fibres."

Mr Kelly also said there had been a consumer shift in the US towards loungewear as well.

"So people are wanting jumpers and joggers and things that are comfortable and they can wear at home," he said.

"There is an opportunity to replace both synthetics from the natural side (of things) and then the performance benefits of wool is so much better than cotton there is a lot of opportunity there."