BECOMING SCARCE: The first wave of city people heading to the regions have soaked up much of the housing available for sale or rent.

Most of the available houses for sale and rent in the bush have already gone, a roundtable discussion was told today.

The Regional Australia Institute hosted the seminar looking at the barriers to the continued movement of people into the regions.

Where average stock levels were averaging about 100,000 in the regions over each of the past five years, that number has already fallen to 60,000, she said.

She said sale volumes had already reached record levels in regional Queensland and NSW this year.

She said most of the sales activity in regional Australia was still "adjacent" to capital cities.

Many city people still want to be within commuting distance to their work, if they needed to return to their offices.

MORE READING: Exodus to the country may be permanent.

The same lack of housing stock is also applying to rentals.

Ms Owen said rental values had risen by about 10 per cent in the past year but stock availability had fallen.

New home building in the regions has also slowed.

Tim Renwick, co-owner of the Independent Builders Network, said the crisis in building was now a global issue.

He said Australian builders were having trouble sourcing timber, because the bulk of supplies were still imported, roofing, labour and even adhesives. 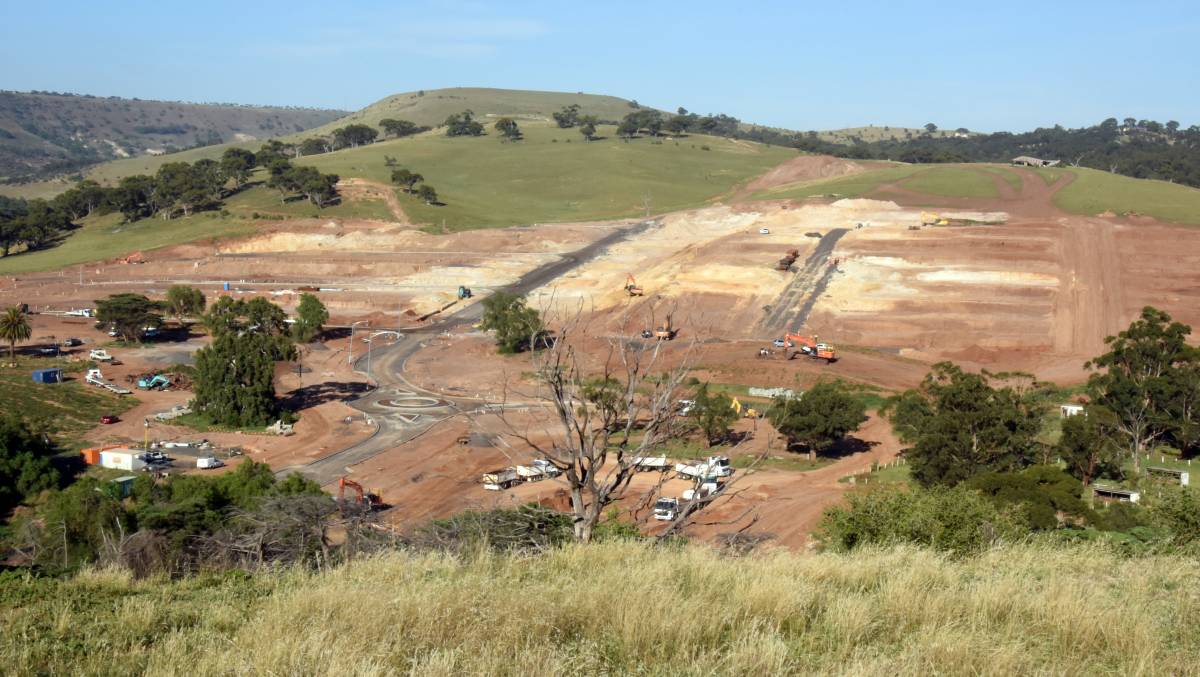 Builders are having problems sourcing material and labour to construct new homes on housing estates in regional areas.

"Labour is a massive issue, the supply of unskilled migrants has dried up," Mr Renwick said.

He suggested governments need to work on solving the labour problems, help promote the building of speculative homes, and builders also needed to look beyond "the aspirational towns".

Craig Sinclair from Temora Shire Council in the Riverina said there was a two year waiting time for builders.

He said his council was looking to halve the minimum lot size in some areas to free up more land for building.

The roundtable heard there were problems with the lack of public housing in regional areas, particularly with those people unable now to afford rentals.

The lack of accommodation was also impacting on staff recruitment.

The rush to the regions during the pandemic is not just occurring in Australia but is being seen in many countries.

Small cities and cottage towns across Canada are grappling with the fallout of surging popularity amid the COVID-19 pandemic, as urbanites flock in, driving up home prices with big-city-style bidding wars and putting pressure on municipal services.

There are similar trends in the UK and New Zealand.