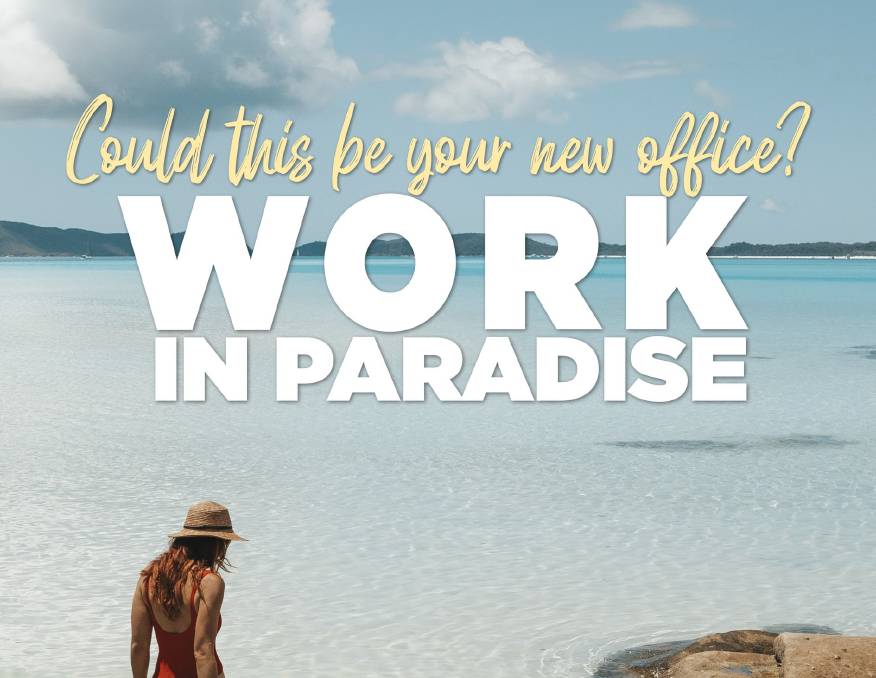 More than 60 tourism jobs are being created each week in regional Queensland.

The incentive offers job seekers $1,500 and $250 travel vouchers and will be available from July 1.

The Queensland state government has announced a $7.5 million "Work in Paradise" program in a bid to lure desperately needed tourism staff to the regions.

Tourism businesses from north of Mackay to west of Toowoomba will be eligible for the incentive from July 1. The incentive offers job seekers $1,500 and $250 travel vouchers.

Premier Annastacia Palaszczuk said the campaign will give Queenslanders and other Australians the incentive to work in "paradise".

"From chefs, waiters and bartenders through to tour guides and deckhands on the Great Barrier Reef, there are plenty of great jobs up for grabs," premier Palaszczuk said.

"Work in Paradise will bring people from across Australia and the state to join Team Queensland to help this critical industry do what they love to do best - give people a great holiday in our great state.

"Competition for workers is at an all-time high in tourism and hospitality and we want to give people the best chance there is to work, play and live in our top travel spots in regional Queensland."

Tropical North Queensland CEO Olsen said that the industry is doing better than ever, but with out internationals filling in the labor gap, operators are struggling to meet the demand.

"For many businesses in our region, this is their make or break. This winter provides the chance to make up for some of the 2020 losses." 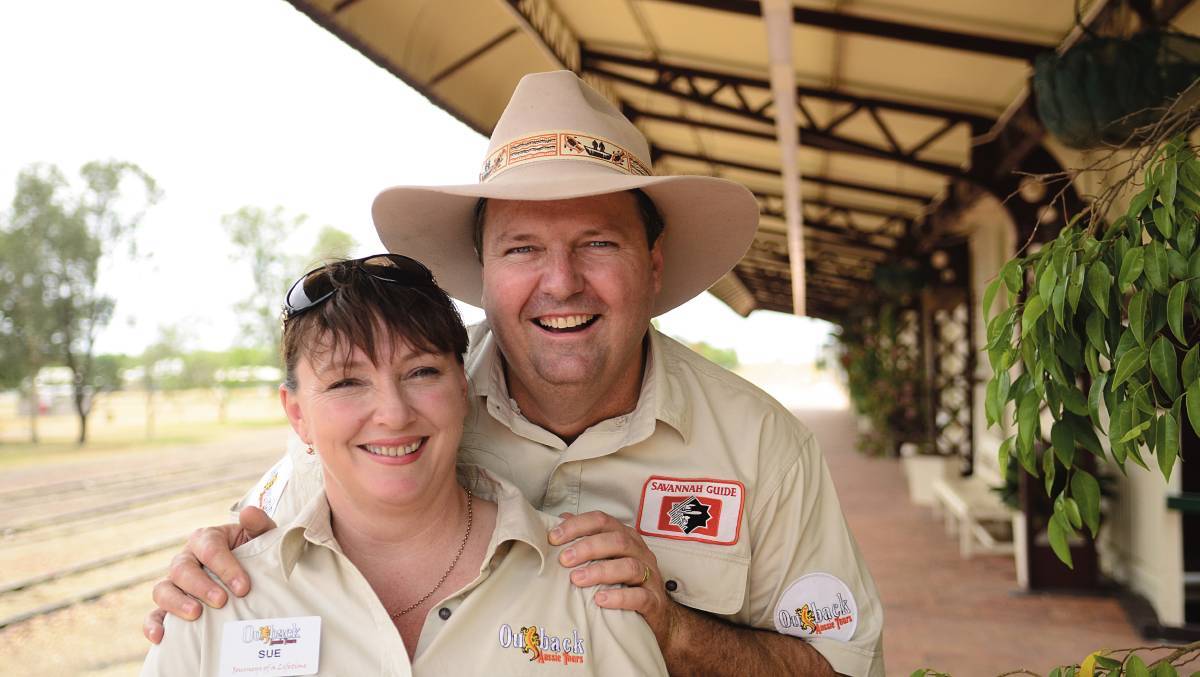 Sue and Alan Smith of Aussie Outback Tours at Longreach say business has never been better.

Longreach tourism operator Alan Smith from Aussie Outback Tours said the incentive could not have come at a better time, with business busier than ever.

"This is an absolute high-five from the state government. This is the busiest I've seen business in my 36 years doing it and this initiative has given us something to work with," Mr Smith said.

Mr Smith said it's now the task of both government and industry to demonstrate the liveability of regional and remote Queensland.

"A lot of people prejudge what life out in regional and rural Queensland looks like with out ever living here, we need to stop that," he said.

"They think it's sheds and sticks, we've got change that perception and show them they're might not be a KFC but there's so much more to do."

Mr Smith flagged housing as a potential road block and suggested incentives for property owners to opt to rent their land instead of selling it.

"Housing is an issue, but there are still houses in the outback that nobody lives in. Those houses should be put up for rent rather than sit vacant waiting to sell," he said.

Tourism Minister Stirling Hinchliffe said the Palaszczuk Government has invested more than $800 million to support the tourism industry through the pandemic.

The story Government's $7.5m push to get workers to the regions first appeared on Queensland Country Life.