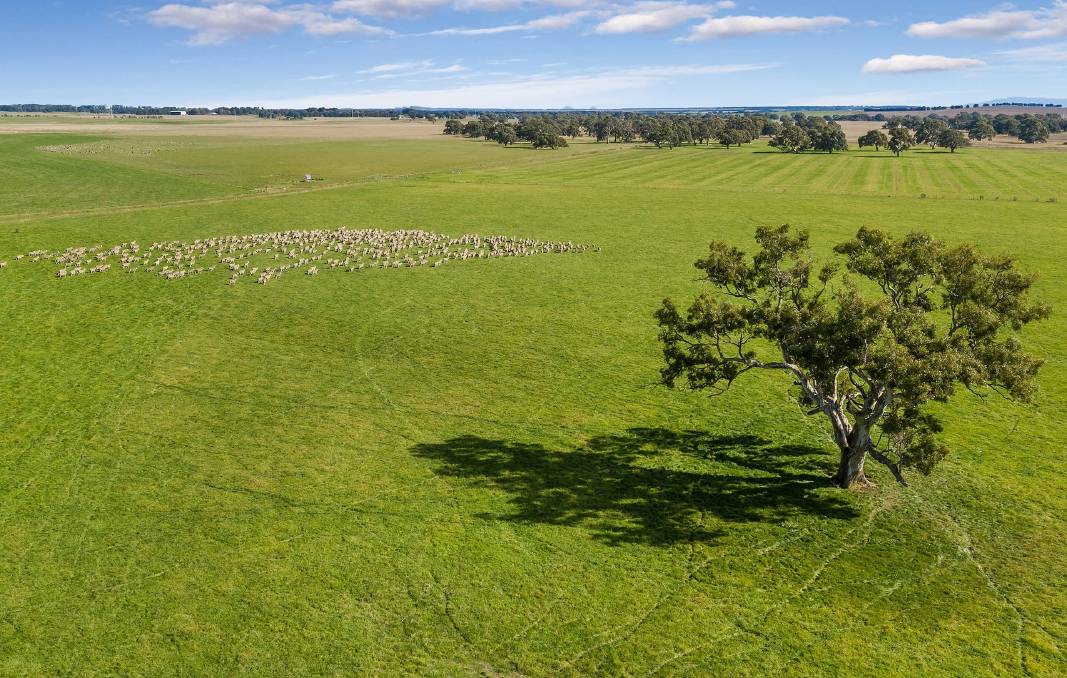 Buln Gherin is for sale either as a whole or in three lots.

Another of the Western District's better known sheep properties, Buln Gherin, has hit the market.

Another of the Western District's better known sheep properties, Buln Gherin, has hit the market.

Where many of the original sheep runs have lost land size due to soldier settlement schemes or the passage of time, this aggregation of three land parcels takes in 1882ha.

Now managed and owned by the Carpenter family, Buln Gherin near Beaufort came to prominence under the stewardship of fine wool grower and former Royal Agricultural Society of Victoria president Robert Beggs (dec.).

It has only had two owners in more than a century. 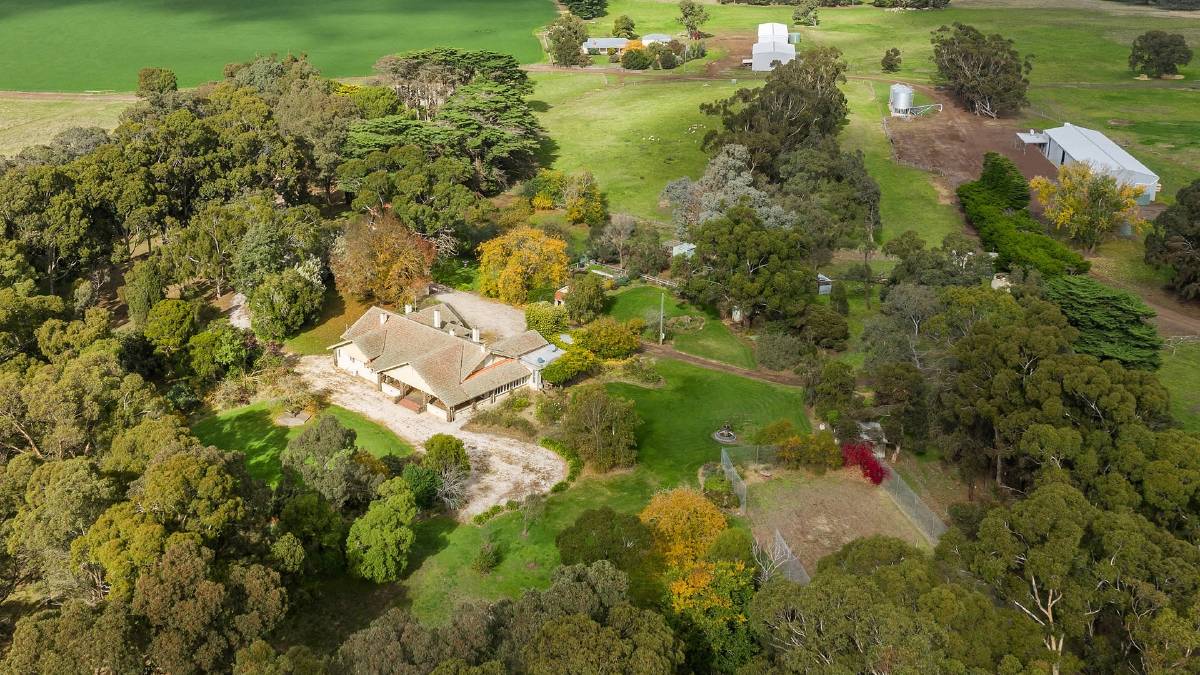 Agents say Buln Gherin is one of western Victoria's "most notable rural holdings, widely regarded as a prominent farming and grazing operation".

The properties feature the fertile volcanic soils of the Western District and natural water availability.

It has a "state of the art" six stand woolshed complex with expansive wool handling areas, modern kitchen and staff facilities.

It has undercover yards with a capacity for about 4000 sheep. 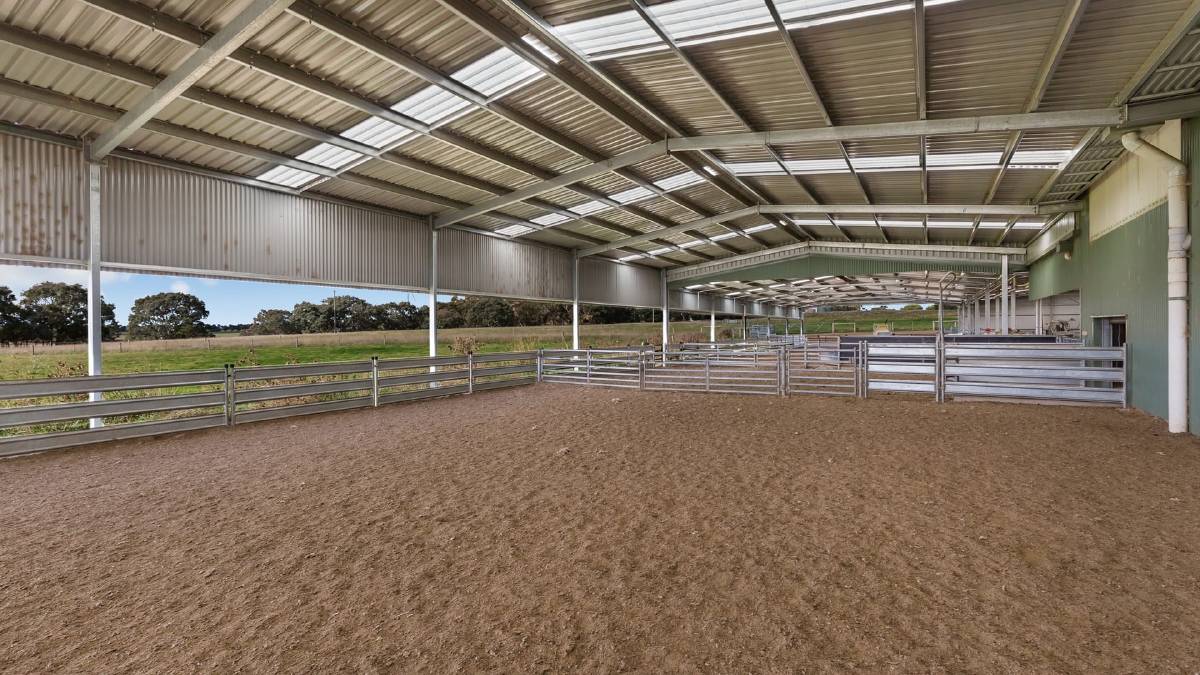 It is for sale by expressions of interest closing Thursday, July 8.