JOBS POWEHOUSE: A new report says the Australia food and grocery manufacturing sector can be transformed into a much bigger and more attractive employer of local labour.

A new report says the local food and grocery manufacturing sector can become a $250 billion industry by 2030.

A new and ambitious blueprint for doubling the size of Australia's food and grocery manufacturing sector to $250 billion by 2030 has been unveiled.

But there are some big stumbling blocks standing in the way of the high-growth plan and at the top of that list is the need to further curb the power that giant supermarkets Coles and Woolworths wield over manufacturers' profits.

The arrival of overseas competitors Aldi and Costco had just made the two big local supermarkets focus even harder on cutting prices paid to its food and grocery suppliers.

The roadmap for turning the local food and grocery manufacturing sector into an economic and employment powerhouse is contained in a new 64-page report, Sustaining Australia, Food and Grocery Manufacturing 2030, released by the Australian Food and Grocery Council (AFGC) and economics research company EQ Economics.

The report is looking to convert the large pool of community goodwill that local food and grocery manufacturers earned by keeping food shelves stocked during the COVID pandemic into a federal government-driven strategy to blast the sector out of its current stagnation.

She said food imports into Australia were on the rise ($35.9 billion in 2019) and this trend would gather pace without action and investment in the local processing sector.

The report painted a picture of Australia's biggest manufacturing industry which employs 276,000 workers being at the crossroads and facing three different futures.

It could continue its steady decline, it could maintain its current output or, lastly, it could be transformed into a $250 billion annual sector employing 427,000 people by 2030. 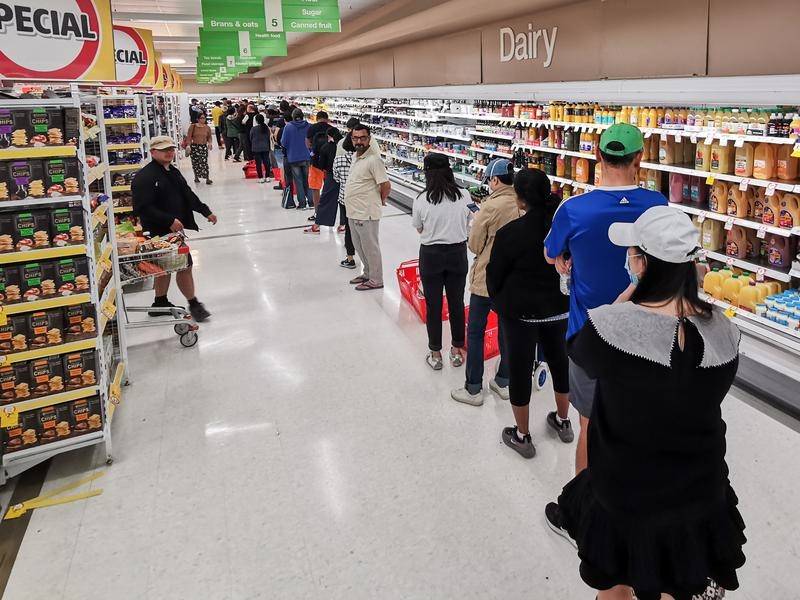 REINING IN SUPERMARKETS: CEOs and senior executives in Australia's food and grocery manufacturing industry see the power of the two big supermarkets as their biggest challenge.

The report said the latter option would require major new investment in infrastructure and innovation to overhaul Australia's food and grocery sector to meet the needs of modern consumers who wanted premium, convenient products grown and processed in harmony with healthy and sustainable living.

Failure to take action, the report warned, could see the industry miss export growth opportunities, particularly to well-heeled consumers in Asia, and instead encourage further offshoring of food manufacturing.

Ms Barden said the report recommended steps to secure the future of the sector including a new grants program to support the uptake of advanced manufacturing technologies, the development of new, sustainable packaging formats and equipment and the creation of a high-tech training centre to give workers the skills to use advanced manufacturing equipment and emerging digital technologies.

"If a strategic approach is taken to the sector's future, building on the positive direction taken by the federal government through the Modern Manufacturing Strategy, then it has the potential to achieve a high-growth path which will deliver increased jobs, skills and economic output with flow-on benefits including to Australia's agriculture sector," she said.

'Clean and green' not enough

"Australia's well-deserved 'clean and green' reputation will not be enough to ensure our sector remains competitive in either the domestic or export markets into the future," Ms Barden said. 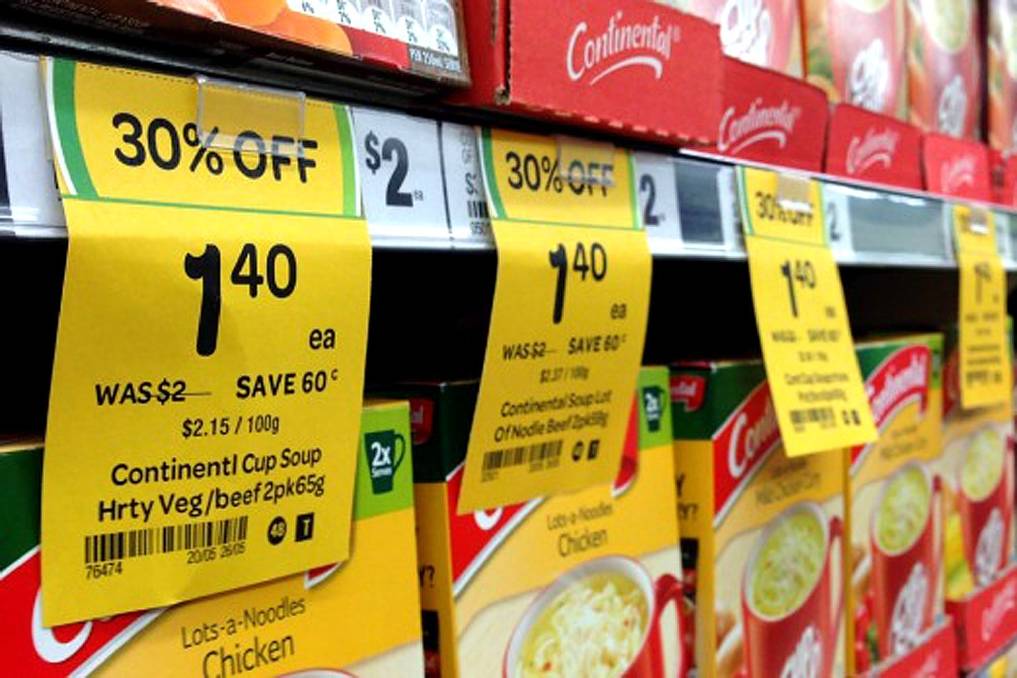 PRICE CUTTING: Local food and grocery manufacturers say they are being financially hurt by the relentless focus of supermarkets on cutting prices to their suppliers.

Included among the report's major recommendations was a call for the federal Industry, Science and Technology Minister to develop an annual set of policy and regulatory reforms that moved the sector towards its growth ambition of $250 billion by 2030.

The federal government was also urged to widen the eligibility threshold for the instant asset write-off scheme to include companies with significant manufacturing capital stock in Australia.