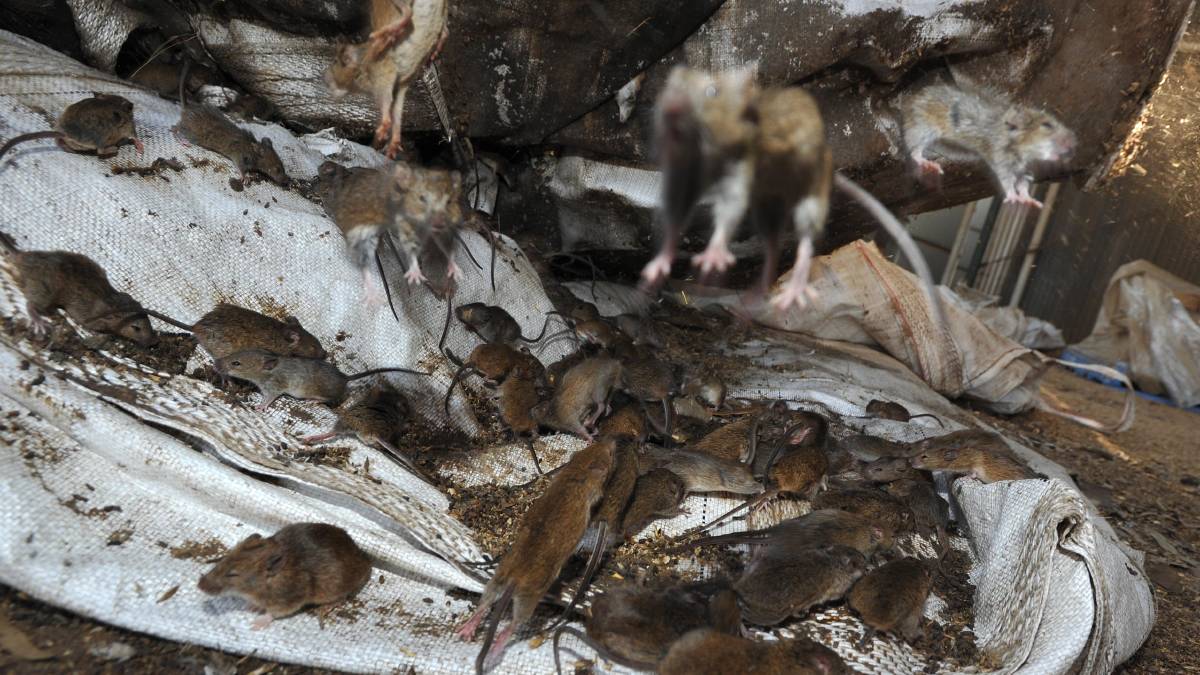 The NSW is investing heavily in a push to register bromadiolone as a broadacre mouse bait.

THE NSW government continues to push hard for the registration of the rodenticide bromadiolone for use in broadacre situations to combat the mouse plague, however the chemical regulator will require more information before granting an emergency permit.

Bromadiolone was a central plank in a $50 million emergency package announced last week by the NSW government, designed to combat the mouse plague.

As part of the package, the NSW government has put in an emergency permit application to the Australian Pesticides and Veterinary Medicines Authority (APVMA) for the use of bromadiolone in broadacre situations.

Currently, the product is only registered for use indoors and around sheds.

Sources close to the state government were bullish the product could be registered in as soon as two weeks and being used by mid-June, however, there is regulatory work and research to be done before a permit is issued.

The APVMA said in a statement that it would prioritise assessing the emergency permit, however more information was required.

"All emergency permits, including the permit application for bromadiolone, are treated with the highest priority and will be assessed as soon as possible," an APVMA spokesperson said.

The spokesperson said the APVMA had received two emergency permit applications on May 13 from the NSW Department of Primary Industries (NSW DPI) seeking permits to use an unregistered bromadiolone-based mouse bait around the perimeter of crops.

On 20 May 2021, the APVMA said it sought additional information from NSW DPI.

"The processing timeframe will be subject to the applicant providing information that allows the APVMA to be satisfied that the application meets the statutory criteria," the spokesperson said.

As part of its package, the NSW government will give free of charge treatment for farmers to get bromadiolone to bait around the perimeters of paddocks should the application for an emergency permit be successful.

Deputy premier John Barilaro said the plan was to set up a network of grain treatment facilities to manufacture the bait.

"The NSW Government will establish grain treatment facilities at specified locations across rural and regional NSW for farmers to have their grain treated free of charge and we will provide rebates to small businesses and households through Service NSW to help meet the cost of buying bait."

NSW Agriculture Minister Adam Marshall said a decision had been made that free bait was the most effective way of dealing with the plague.

"We're making this as easy for farmers as we possibly can. No tedious rebate forms to fill out, just bring your grain to have the experts treat it free of charge.

"Free bait is better than any rebate for our farmers, who we continue to stand behind post drought, bushfires and floods."

"The bait is not that useful if the mice are not getting to it because they have access to other feed sources," Mr Henry said.

"Farmers need to reduce alternative food by grazing, spraying out germinations and apply bait as the sow the crop, all those things ensure that when they are baiting it will be effective," he said.