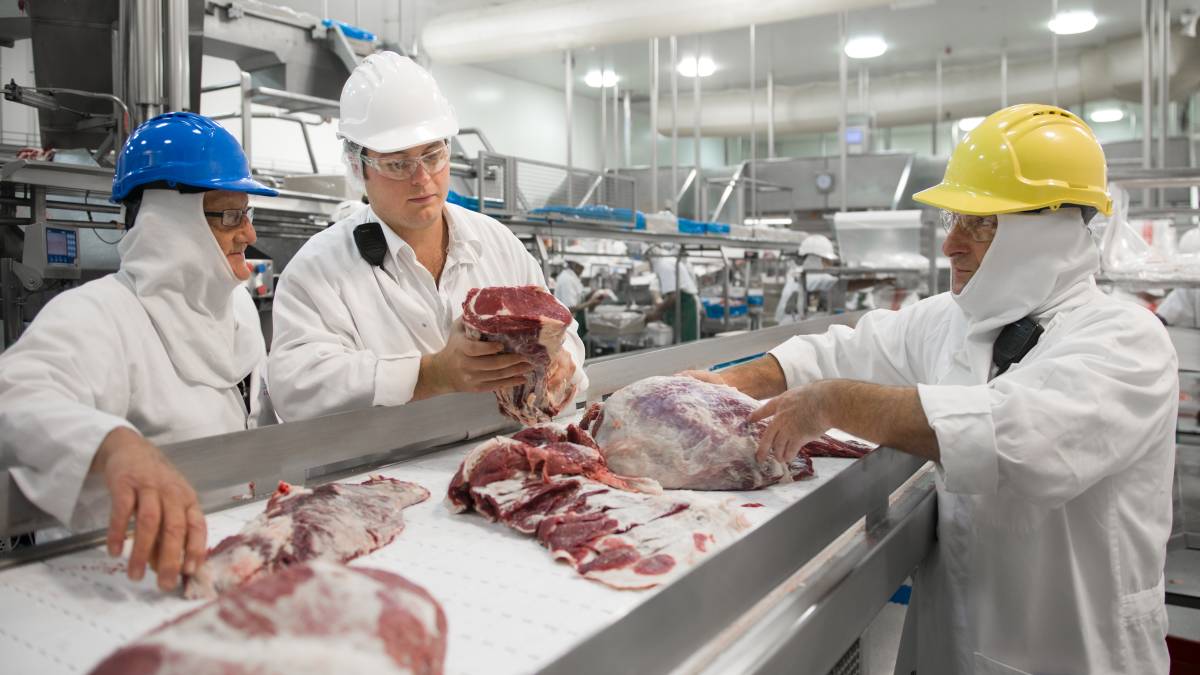 Questions being raised about red meat supply to supermarkets.

QUESTIONS are being raised about the impact of JBS processing plants being shut down across the country on the supply of red meat on supermarket shelves.

In the wake of a vicious cyber attack, the source of which remains a mystery, on Australia's largest meat processor along with JBS plants in the United States, livestock today remains locked out of deliveries to the company's abattoirs for a second day.

The Livestock and Rural Transporters Association of Queensland's Mark Collins said a directive from JBS had been issued saying no movement on their cattle until further notice.

There were no animal welfare issues at all, he said, with plenty of feed in paddocks at the moment.

For transport operators whose only customer is JBS, it's very concerning but most have numerous clients, he said.

Lot feeders have also issued reassurances there were no animal welfare concerns, with plenty of capacity to hold stock longer.

While the impact, on everything from retail beef and sheep meat availability to livestock prices and export demand, will hinge on how long plants remain out of action, analysts say the just-in-time nature of supermarket fresh meat supply will come into play.

Having said that, there was a strong diversity of supply options for retailers to select from in Australia, they said.

Panic buying needed to be avoided, they warned.

Peak processor representative group the Australian Meat Industry Council said it supported JBS Australia's position that this was a commercial matter and was being handled by JBS operations globally and in Australia.

"As this stage, there is no indication whatsoever that this cyberattack will cause a major impact on Australian domestic red meat and pork products supply," AMIC chief executive officer Patrick Hutchinson said.

"The Australian meat industry has systems in place across the supply chain to deal with these types of issues, including managing livestock through the system effectively and access to cold storage for meat supply.

"The strength and flexibility of the red meat and pork products supply chain has been demonstrated in the past on market access issues and COVID-19 impacts. That is why we are world-renowned as the most reliable meat supply chain globally."

The export situation was likely to be less impacted than domestic market, as by definition that trade has a longer time frame and bit more give in the supply chain, analysts said.

However, both globally and domestically, the attack has come at a critical time, given the rush of consumer demand, particularly in the United States, and a world shortage of cattle.

The benchmark 90CL (chemical lean) price for frozen manufacturing beef into the US shot up 3 per cent, or 21 cents a kilogram carcase weight, last week. Since late March, it has risen 10pc.

JBS USA has now issued a statement saying an organised cybersecurity attack, affecting some of the servers supporting its North American and Australian information technology systems, had occurred.

The company took immediate action, suspending all affected systems, notifying authorities and activating the company's global network of IT professionals and third-party experts to resolve the situation. Back-up servers were not affected, and JBS said it was now actively working with an incident response firm to restore its systems as soon as possible.

The statement said the company was not aware of any evidence at this time that any customer, supplier or employee data has been compromised or misused as a result of the situation.

Resolution of the incident will take time, which may delay certain transactions with customers and suppliers.

From truckies and agents to producers and analysts, the most common comment has been nothing like this has ever been seen.

Speculation is rife about who is behind the attack and whether a ransom has been demanded, but many IT experts believe answers to those questions may never be given.